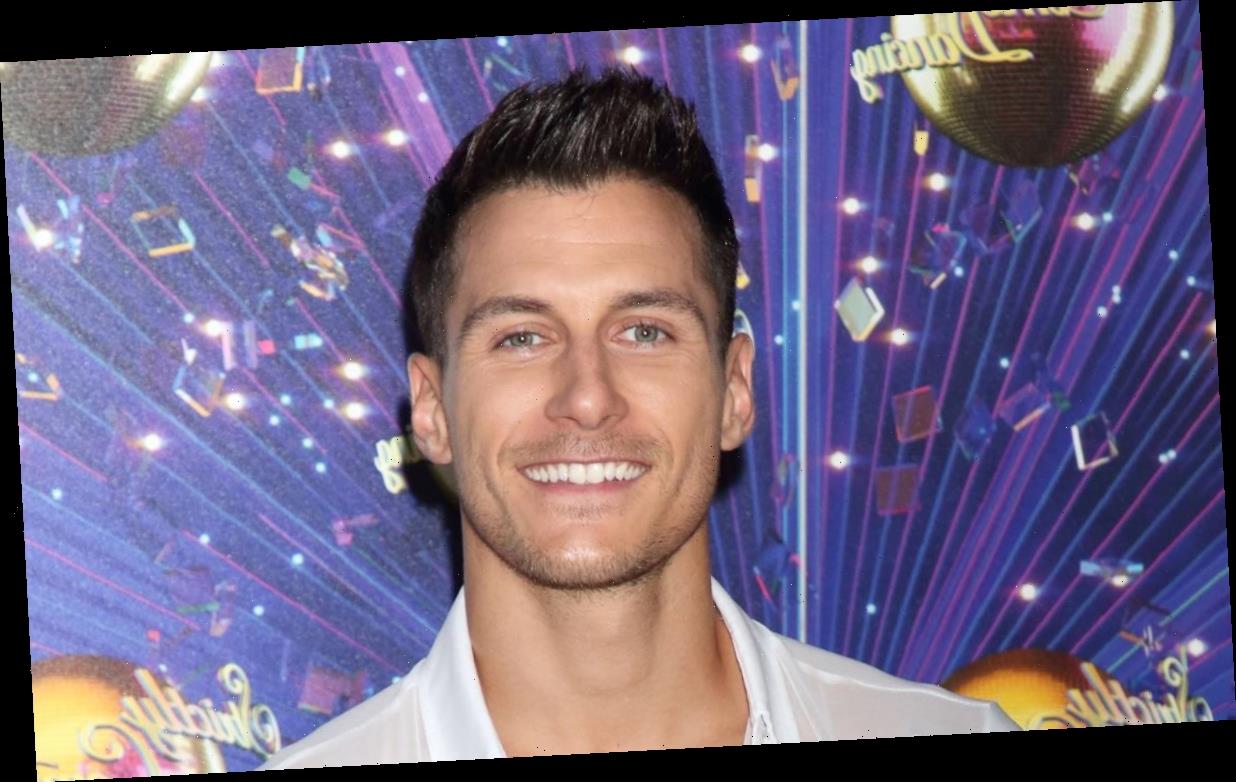 Strictly Come Dancing star Gorka Marquez is a popular pro dancer on the BBC One show, and fans were devastated when it was announced that he wasn’t getting a partner for the 2019 series. But the dad-of-one has admitted that he is still unsure whether or not he will get one for the upcoming 2020 show, although he would love to. Talking to Manchester Evening News, the 29-year-old said: “I’d love to be back and I’d love to be back on the dancefloor with a partner. It’s a great team at Strictly and my little one will be able to see me dance.” Gorka also reflected on last year’s show, and how he felt being left out of the main line-up. He said: “Every couple was amazing and if it was to happen, last year was the best year, because I got to spend time with Gemma and Mia.”

While Gorka wasn’t given a partner for the main show, he was paired up with girlfriend Gemma Atkinson for the Christmas special in December. The pair enjoyed working together, and it was the first time that they had danced as a couple, as Gemma had previously took part in Strictly with pro dancer Aljaz Skorjanec. Opening up about dancing together, Gemma confessed they haven’t done so before – even at home! At a recent press conference, she shared: “People always say to me, ‘Do you and Gorka dance together at home?’ And we’ve never danced together at all. All I’ve done since Strictly is have a baby.” That being said, Gemma added that Gorka was an excellent teacher, explaining: “Dancing with Aljaz was so amazing. Dancing with Gorka is funny because he’s very authoritative in the dance studio, which makes me laugh because at home it’s me that wears the trousers! I’ve never seen Gorka at work so to speak, but he’s a fantastic teacher.”

Gorka is a doting dad to baby daughter Mia

The couple share six-month-old daughter Mia, and Gorka revealed that his little girl is already following in her parents’ footsteps when it comes to having rhythm. When asked whether he would like Mia to become a dancer, Gorka said: “I’d like her to do whatever she wants to do but she already has a lot of rhythm. Because of my job and Gemma’s job on the radio we both love music.” Gorka is a doting dad, and was delighted when Mia said her first word – Dada – last week. Gemma wasn’t as impressed, however, and shared a video of her bittersweet excitement over Mia learning to speak. Talking into the camera, she said: “I carried her. Had a kidney infection with her around seven months. I was taken to A&E. I had an achy back, swollen feet, quite a traumatic birth followed by a haemorrhage – and this morning, the first thing she starts saying… Dada! Dada dada. Now I know dada is easier than mamma but come on Mia! Crikey!” Gemma then panned the camera around to Gorka, who was unable to hide the delighted look on his face.