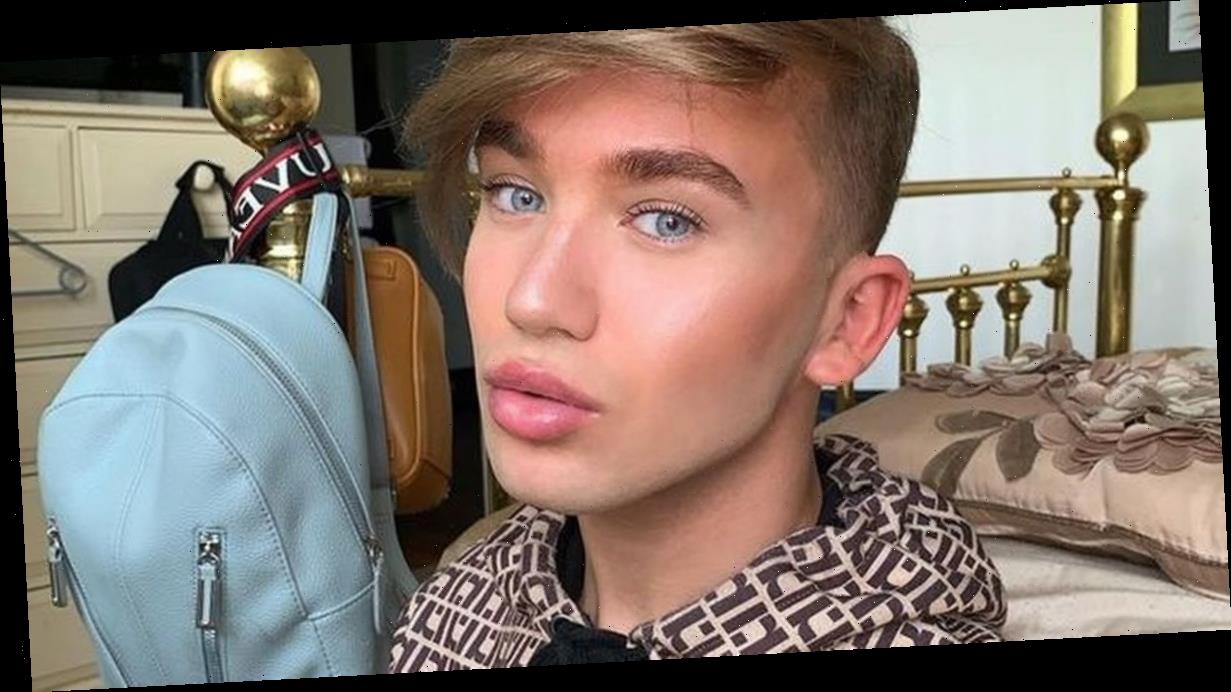 We all love nothing more than a takeaway as a treat on a Friday night, but could you eat two a day for two weeks?

This was the challenge a university student from Edge Hill faced when invited to take part in a BBC One Documentary, which looked at the effects of takeaways on young adults.

Marc Cox, who lives in Crosby, agreed to give it a go along with a group of other 18 to 25-year-olds, reports Liverpool Echo.

The 21-year-old criminal psychology student said he had to eat a takeaway for lunch and dinner each day for a fortnight and undergo a series of tests before and after as well.

These tests looked at their blood sugar levels, body fat percentage, gut bacteria as well as their mental well-being and cognitive sharpness.

Marc claims everything was fine for a few days into the experiment, but things soon took a turn.

He said: "It was good at first – it was alright for a couple of days because we didn't have to cook or anything, but then come the fifth day I was really tired and lethargic.

"It was horrendous. It sounds like it's going to be really good but it's not.

"We had to eat a doner kebab, to me that's something you get when you're drunk on a night out so eating it for dinner was the most disgusting thing ever, and one of the days we had to have it for lunch as well. I think I even went sick after it."

The student continued to say that by the tenth day of the experiment he didn't want to get out of bed because he was feeling so heavy and full.

"I managed to still go to uni, but I found myself falling asleep in lectures or not listening properly.

"I nearly dropped out [of the experiment] because I just felt like my gut was bursting."

Marc added that his skin also suffered thanks to the constant takeaways, with his face breaking out in oily patches and spots.

The effects took a few weeks to calm down and Marc went for several facials to try and make it better.

At the end of the experiment participants retook all of the tests from the beginning and Marc's blood sugar levels were shown to be significantly higher, but it was the change in his mental health that really shocked him.

He said: "By the end of it, we had to do the tests again and I'd only put a little bit of weight on but mentally looking in the mirror, I just felt disgusting, I felt huge.

"I didn't want to look at myself.

"I also know my blood flow and my blood sugar levels were much higher than beforehand, so that was scary."

The Truth About Takeaways will air on Thursday, February 27 at 8pm on BBC One.