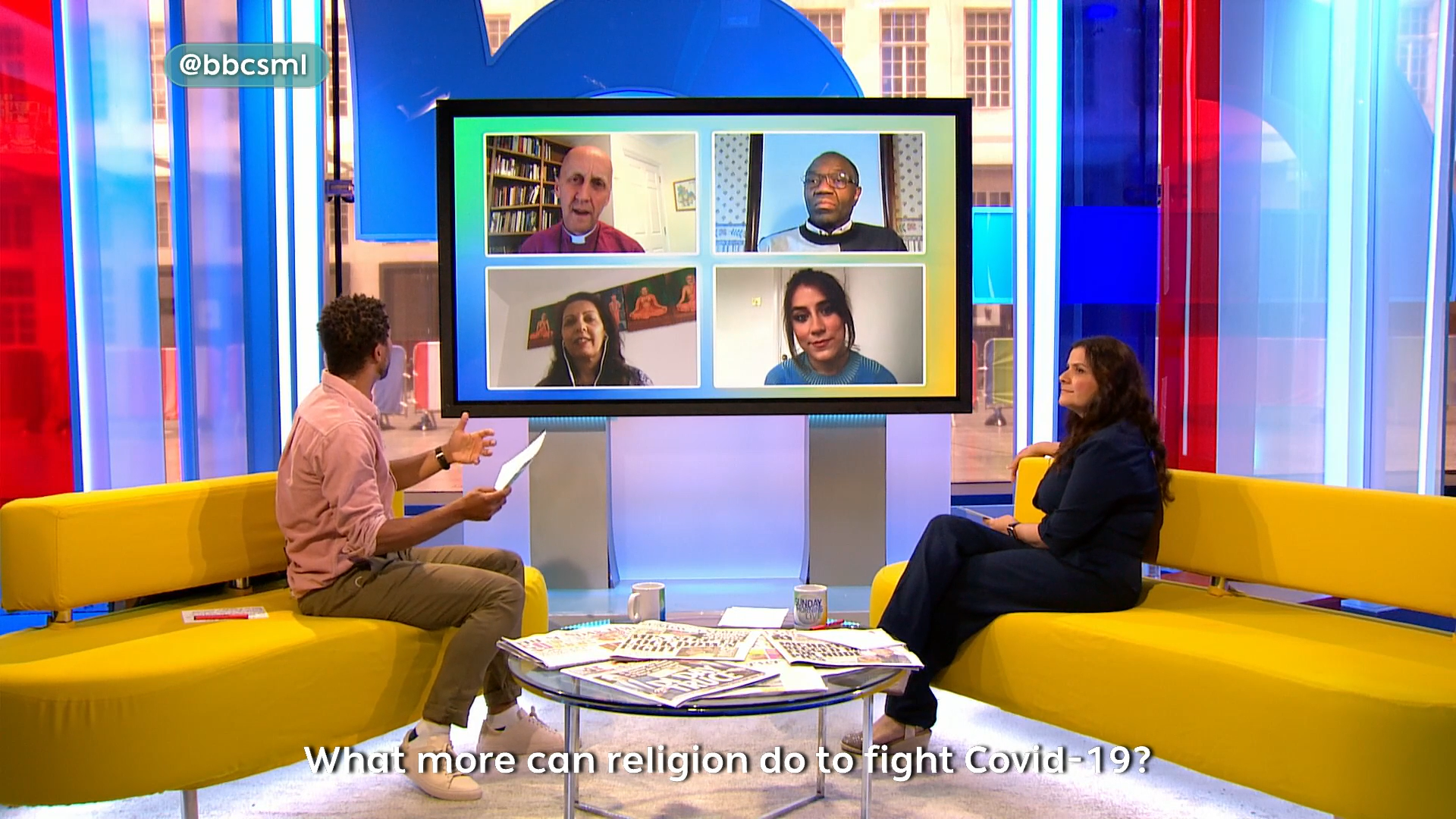 The presenting duo were speaking to the Right Reverend and Bishop of Hertford Michael Beasley, Clive Aruede of the Black Humanist association.

They were joined by Hasmita Patel, member of Neasden Hindu Temple and Pharmacist and Marianna Spring, the BBC's disinformation reporter to discuss what more can religion do to fight Covid-19.

The conversation was going well until the gremlins in the system decided to play up.

The sound issues disrupted the rest of the segment and viewers took to Twitter to complain about the technology issues.

One viewer fumed: "… once again, *down the line* interviews reinforcing the fact that UK broadband is generally a bit s**t…"

A third viewer joked while making a reference to Marvel character Loki: "Loki having fun with the transmission. #bbcsml."

While this user made sure to alert those of the crackling sounds when they tweeted: "Headphone warning for #bbcsml." 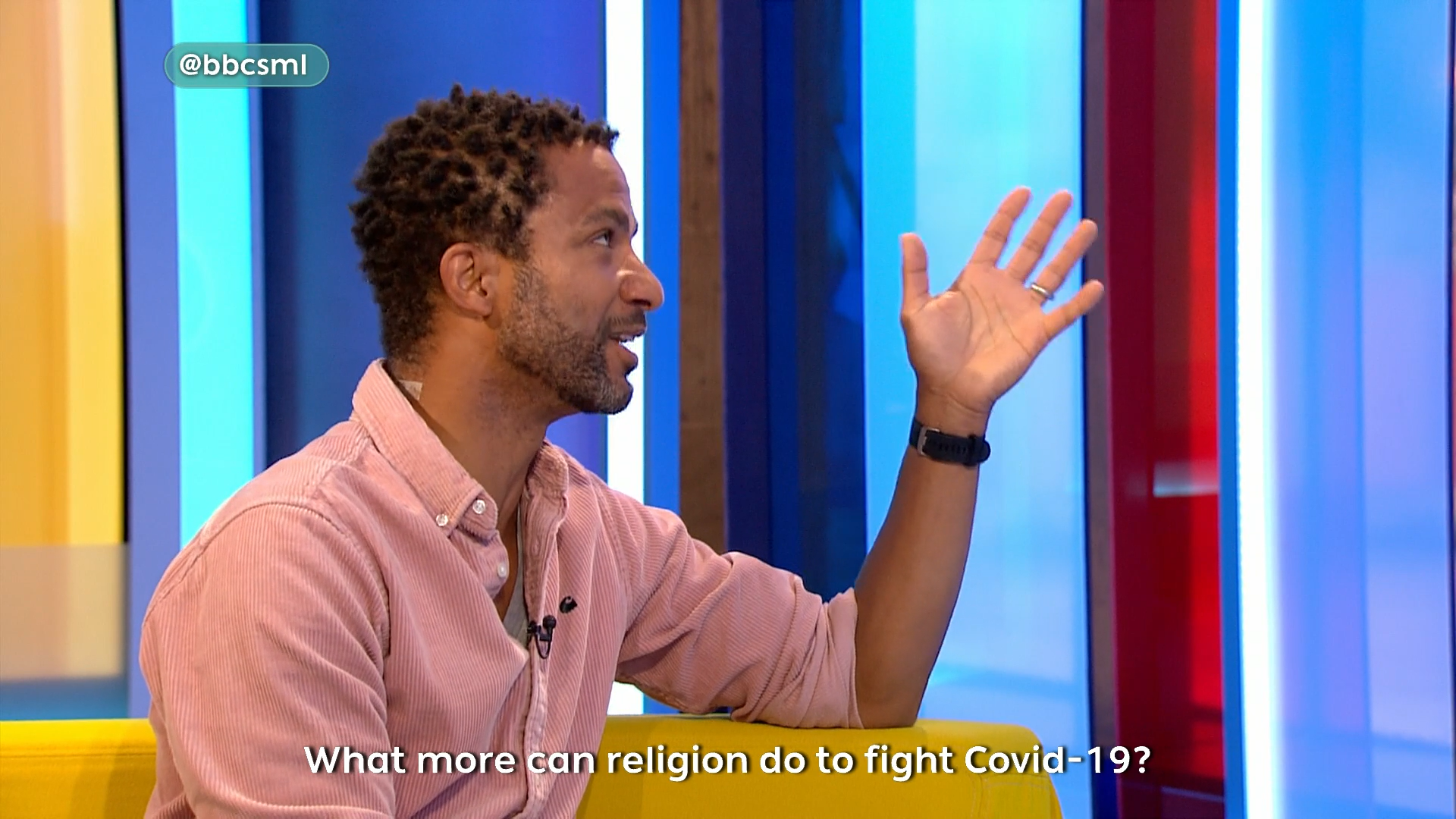 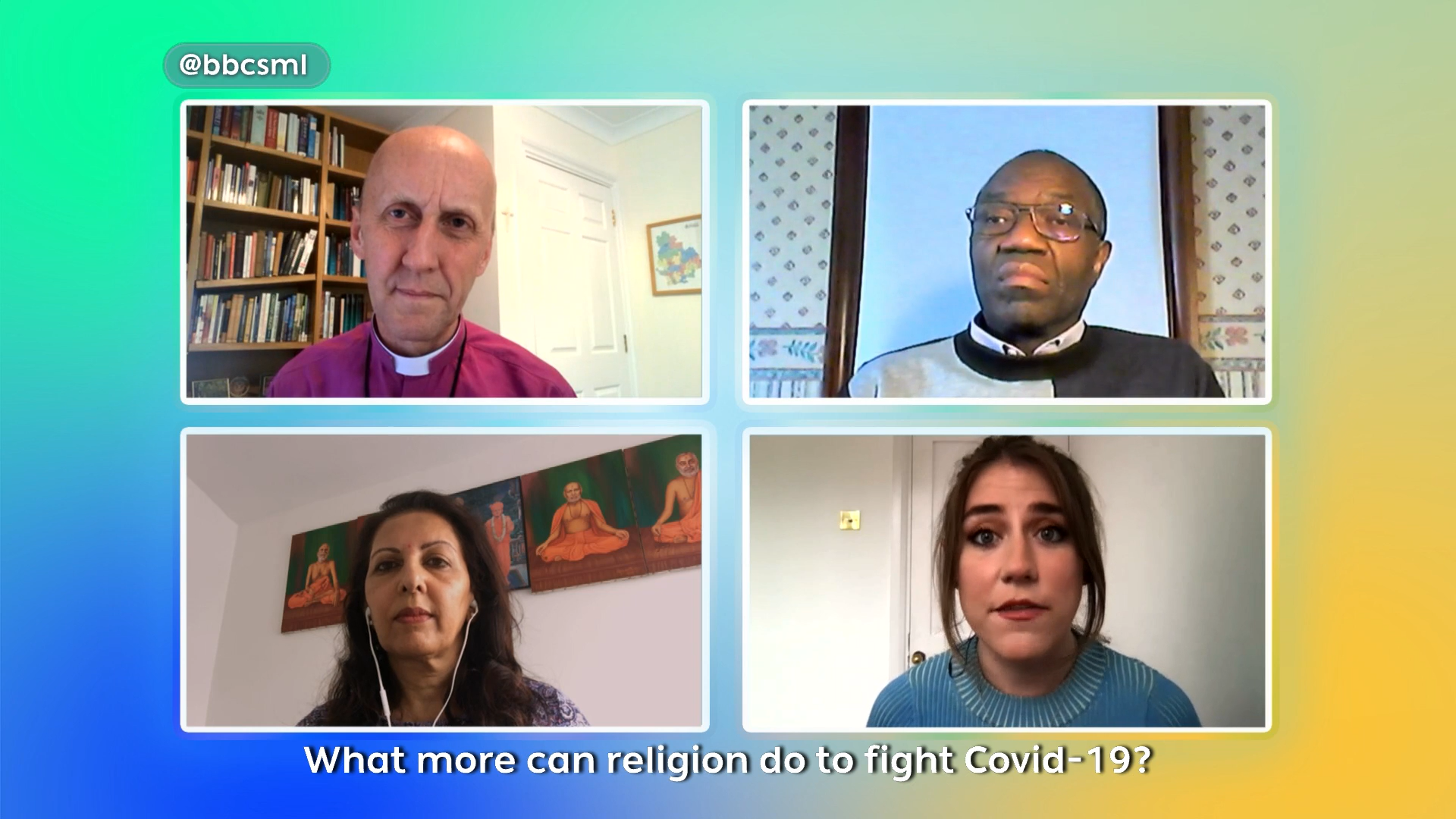 During this week on Morning Live, former Corrie actress Kym Marsh broke down in tears as she spoke about her dad's cancer battle.

Her beloved father Dave, 76, is fighting for his life after a devastating diagnosis.

The pair made a moving film that was aired on theshow and when cameras cut back to the studio Kym was in tears.

The singer and actress, 45, explained: "I'm sorry, it's so difficult for me to watch that. I'm proud of you, Dad."