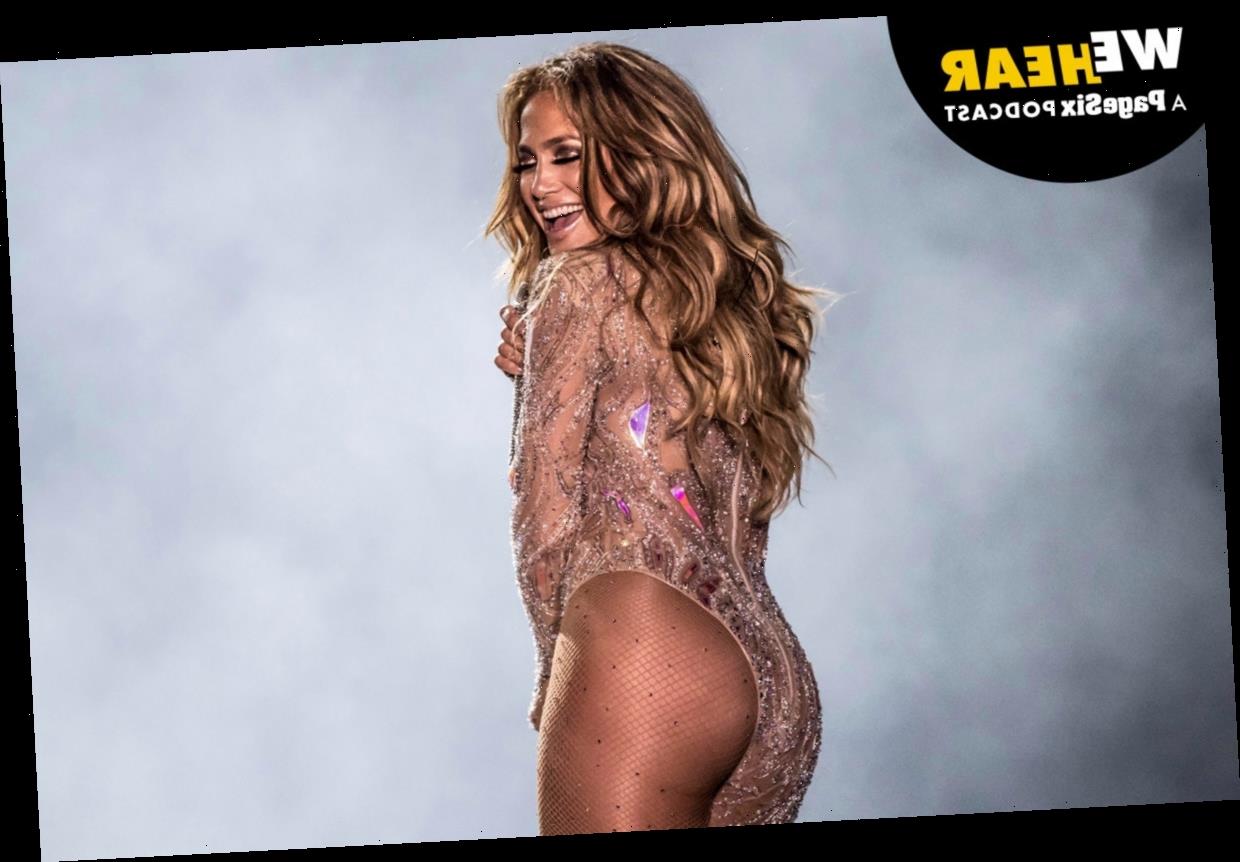 The Super Bowl (and J.Lo’s half-time show) isn’t until Sunday, but the San Francisco 49ers are already celebrating. Justin Bieber has a lot to say about his “Yummy” life and Brian May — yes, the Queen rockstar — is selling sports bras.

Several players from the NFL team, who are facing off against the Kansas City Chiefs at Super Bowl LIV, were spotted partying at Mokai Lounge in Miami Beach on Monday night. A rep confirmed the 49ers were at the club.

“There was a bottle service girl holding up a sign that said ’49ers’ and they ordered a lot of Dom Pérignon [champagne],” a clubgoer exclusively told Page Six, estimating that the athletes ordered more than 20 bottles.

However, a source told us “none of the players were drinking.” He said the bottles were for the players’ guests.

The Biebs is head-over-heels in love with wife Hailey Baldwin, who inspired his latest single, “Yummy.” Still, the pop star was admittedly shaken by the idea of settling down and questioned if he could be a faithful husband.

During his Monday appearance on “The Ellen DeGeneres Show,” the singer, 25, explained why he was so nervous when popping the question, telling the host, “I felt like in the past, we had talked about it, you know, me asking the question and I felt like she would say yes. So, I wasn’t really nervous about the saying ‘yes.’”

A line of matching guitar-printed leggings for those inspired by the 72-year-old’s smash hit “Fat Bottomed Girls” was also available, but is currently sold out.

A burglar bashed his way into Billy Joel’s Long Island abode and vandalized a dozen of his beloved motorcycles, police sources said Wednesday.

During the smash-and-trash, the crook shattered a glass door leading to the “Glass Houses” singer’s garage and caused “considerable damage” to the motorbikes sometime between 3:30 pm Saturday and 8:15 am Monday, according to Nassau County police sources.

The Piano Man’s office was also vandalized during the incident — but the baddie stole nothing from the Centre Island pad, according to cops.

Catch up on all episodes of “We Hear” by subscribing to the podcast on Apple Podcasts, Spotify or wherever you get your podcasts. New episodes come out every Tuesday, Wednesday and Thursday.