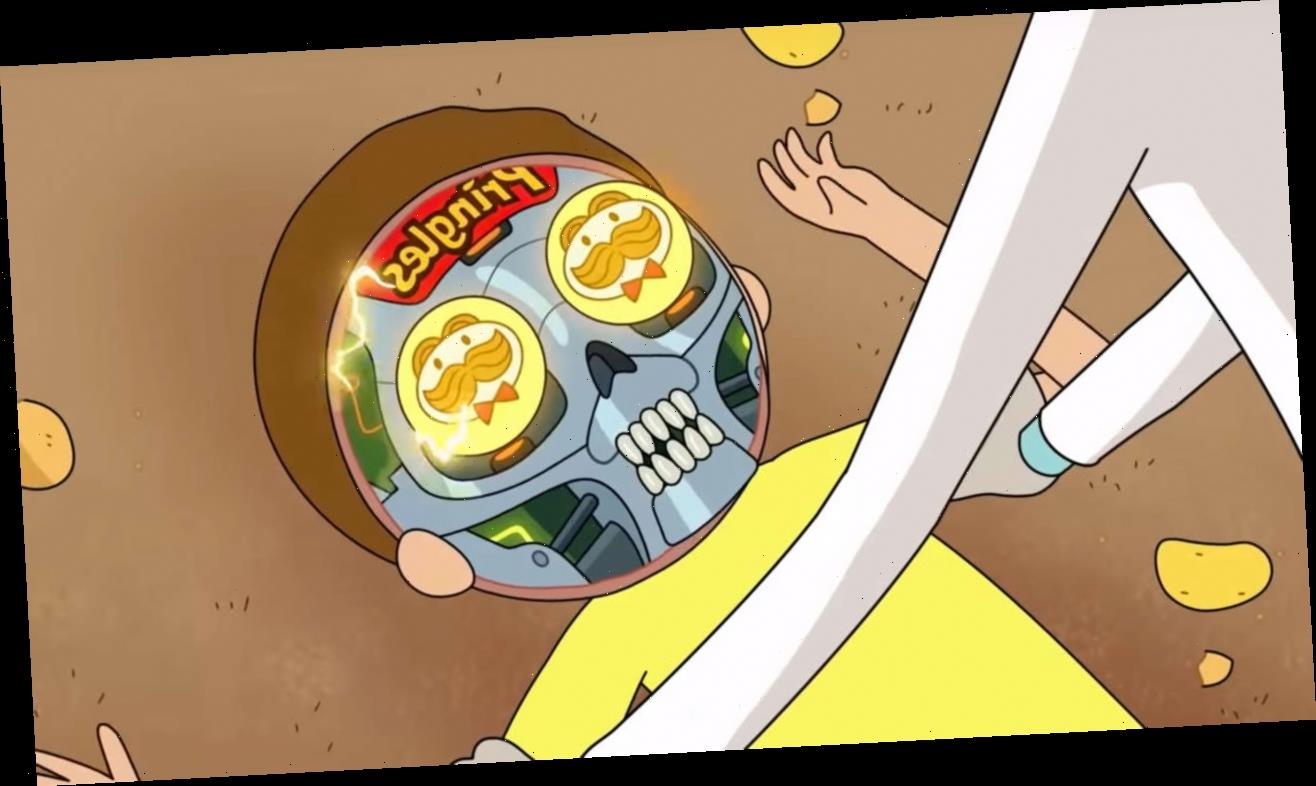 The Super Bowl is over, and while many people will be talking about the Kansas City Chiefs, from Missouri, beating California’s San Francisco 49ers, the talk around the water cooler today will also be the commercials. This year, we saw ads that cost companies millions of dollars for 30-second spots, as they tried their best to get our attention.

Many times, these ads have a comedic slant, and sometimes, they’re actually funny–and often, they fail miserably. Over the course of Super Bowl LIV, there were a ton of ads, but only a few of them were actually really funny. So we collected the best ones from the NFL game and have them for you below.

If you want more from the big game, check out all the movie trailers revealed during the evening (those included new spots for Black Widow, No Time to Die, and more, plus Disney Plus’s Marvel shows in the non-movie space) as well as all the Super Bowl commercials.

When your hands are covered in Cheetos dust, you may not want to touch anyone or anything. MC Hammer pops up to sing the chorus from his hit song “U Can’t Touch This.”

Every year, Avocados From Mexico puts out some hilarious commercials for the Super Bowl. This year, it spoofs the Home Shopping Network with accessories for your avocado.

Apparently, Jason Momoa isn’t the man we all thought he was. Just watch the commercial for yourself, as it’s easily one of the best of the evening.

Lil Nas X and Sam Elliot got into a dance-off during this Doritos commercial. Is there anything funnier than a horse with a sound system strapped to it? That’s rhetorical because the answer is obviously “no.”