The Super Bowl is usually a prime spot for inventive commercials and thrilling trailers for upcoming movies and TV shows. Unfortunately, much of the audience during this year’s show were left disappointed once the game wrapped up on CBS and Sky Sports.

This year’s Super Bowl prompted an array of complaints from the audience who admitted they were let down by the show’s lacklustre commercials and trailers.

Millions of viewers tuned in on Sunday night to watch the Tampa Bay Buccaneers take down the Kansas City Chiefs.

As ever, the Super Bowl remains an ideal advertising opportunity, with major companies paying millions of dollars to air their latest campaigns. 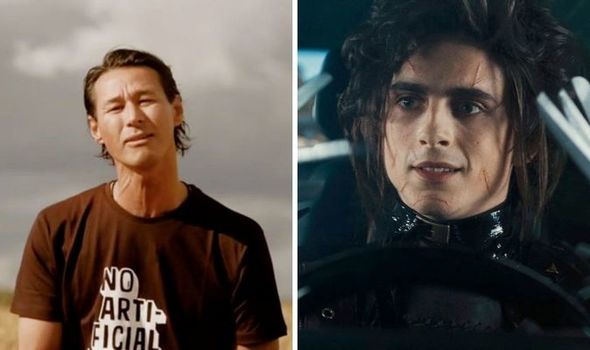 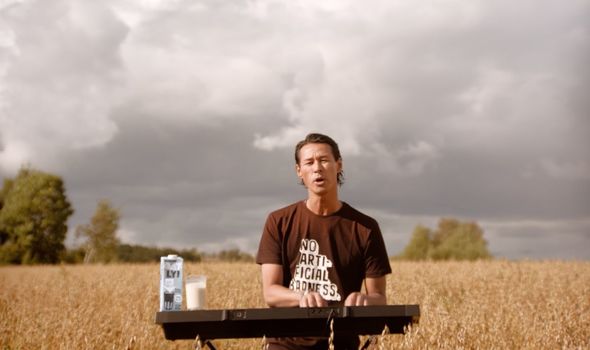 The night’s first misstep came with plant-based milk Oatly’s attempt to entice the US market with a strange clip of CEO Toni Petersson singing the brand’s signature slogan, ‘Wow no cow’ in the middle of a field.

On Twitter, one viewer wrote: “I’M STILL LAUGHING AT THIS OATLY AD. I can’t believe they decided to show THIS for a Super Bowl ad.”

Another slammed the company and said: “Well, I used to drink Oatly but time to switch brands!” 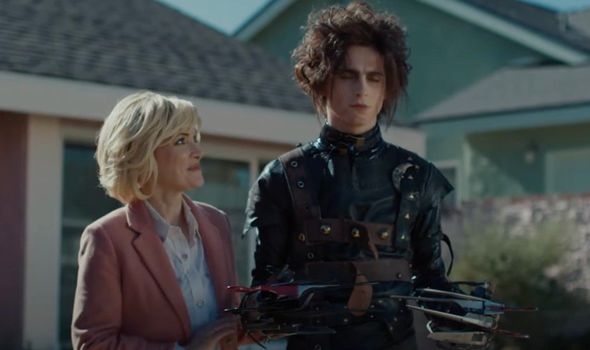 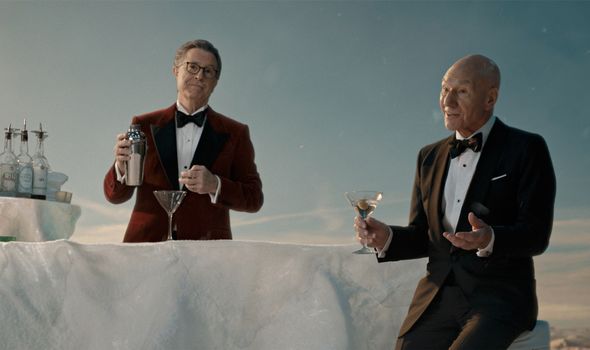 Chalamet was decked out in the distinct leather suit and iconic scissors to reprise a new version of the role previously inhabited by Johnny Depp, sparking hilarious comments from perplexed viewers.

One Twitter user said: “I’ve never seen Edward Scissorhands, but I still feel like that commercial was a let-down.

“Is it just the nostalgia? Did they really need to pay Timothée Chalamet prices for that?”

Other entries included Paramount’s ongoing campaign for their new streaming service, Paramount Plus, which aired throughout the game.

The commercial featured Patrick Stewart and Stephen Colbert awaiting the arrival of numerous celebrities and even a few cartoon characters atop Mount Paramount.

The ads were capped off by teasing the site’s upcoming roster of shows, though many felt the line-up was disappointing.

Even more audience members felt this year’s commercials failed to offer an upbeat alternative to the bleak events of the last year, considering the effects of the coronavirus are still being felt worldwide.

“This was the wrong year for overly dramatic depressing Super Bowl commercials,” a viewer complained.

“Every single commercial should have been happy or funny. Hardly any were. What was up with that?”

And another critical fan said: “Commercials used to be way way better what tf happened?!

“This felt like any other game of the season, I was bored almost the entire time.”

Although some inventive campaigns still slipped through the cracks, overall viewers were left unimpressed by the Super Bowl’s lengthy advert breaks this year.