The sixth season of the popular comic book series Supergirl will finally bring Kara Danvers’ (played by Melissa Benoist) journey as the Kryptonian hero to an end. As the final instalment continues on the CW, main cast member Katie McGrath has teased what fans could expect to see from Lena Luthor in the series finale.

Katie McGrath has teased a long awaited happy ending for her character of Lena Luthor in the sixth and final season of the CW’s Supergirl.

Originally airing on CBS, the superhero drama has since crossed over several times with the CW’s Arrowverse and will conclude the adventures of Kara Danvers/Supergirl later this year.

Featuring an all-star cast and several comic book favourites, legions of fans will be tuning in this year in hopes of a satisfying conclusion.

With Kara currently in the Phantom Zone and her friendship with Lena in a rocky place, McGrath remains optimistic the series will end on a positive note. 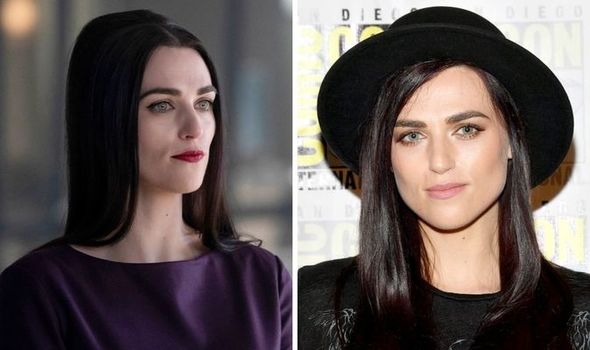 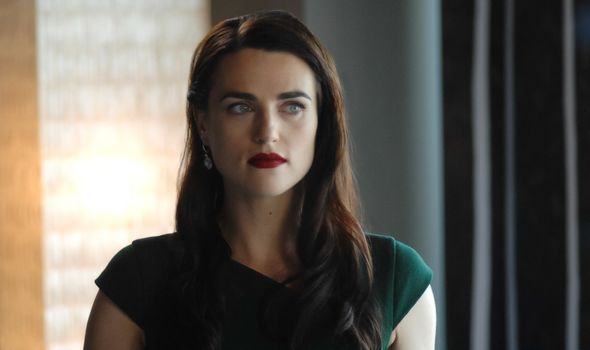 She recently sat down with Entertainment Weekly to talk through her hopeful predictions for Lena ahead of the fourth episode of season six airing tonight.

McGrath revealed: “I really would like to see Lena come into full acceptance of who she is, that she’s fully accepted who she is, what she’s done, and who she is now.”

Lena’s true identity on the series has been a sore point ever since she was originally introduced at the start of season two.

Initially thought to be the adoptive sister of the criminal genius Lex Luthor (Jon Cryer), she was later revealed to be his paternal half-sister. 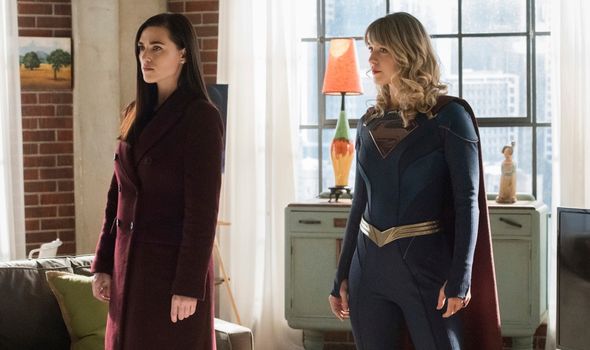 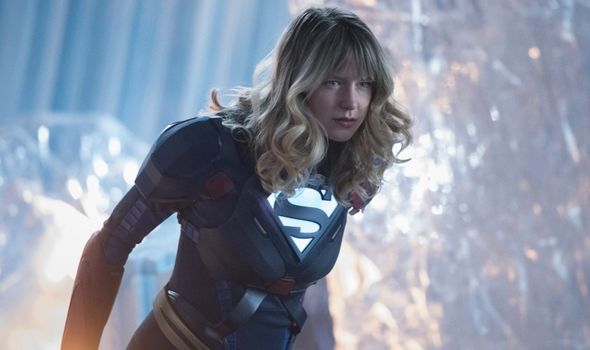 Her close friendship with Kara has since become one of the main draws of the series, even developing its own moniker, ‘Supercorp’.

Unfortunately, their relationship has been put to the test as Lena still blames herself for her friend’s current imprisonment in the Phantom Zone.

Meanwhile, Lena continues to struggle with her identity crisis as she begins to only just realise her own self worth throughout Supergirl’s later seasons.

Thankfully, despite sharing a surname with one of DC’s most iconic villains, Lena Luthor will be joining forces with the newly formed Super Friends to devise a plan to rescue Kara.

McGrath added: “This is the first time that you will see Lena working directly with the Super Friends. She’s always helped them, but now she’s part of the team.

“Part of it is her feeling inadequate and not good enough, and then realizing by the end of the episode that everybody is valuable, you don’t have to be a super to be a superhero.”

Furthermore, during her revealing new interview, McGrath indicated there is indeed light at the end of the tunnel as the series embarks on its darkest chapter to date.

She explained: “She’s not hung up about the bad parts of her, and she’s fully accepted the woman that she is, warts and all, and she believes that she is a good person.”

“For me, that would be such a lovely wrapping up for Lena because she struggled so much with who she is.

“To finally just take a deep breath and go, ‘I’m enough, Lena is enough,’ and be happy for it.”

Lena will return in this week’s episode, ‘Lost Souls’, which will hopefully launch the first part of the Super Friends’ plan to extract Supergirl from the Phantom Zone.

Meanwhile, Kara has joined forces with the 5th Dimensional princess Nyxlygsptlnz (Peta Sergeant) to ensure her survival and formulate their own escape plan.