'Surviving Disaster' host Cade Courtley on leaving Hollywood: I couldn’t express my ‘love for this country’ 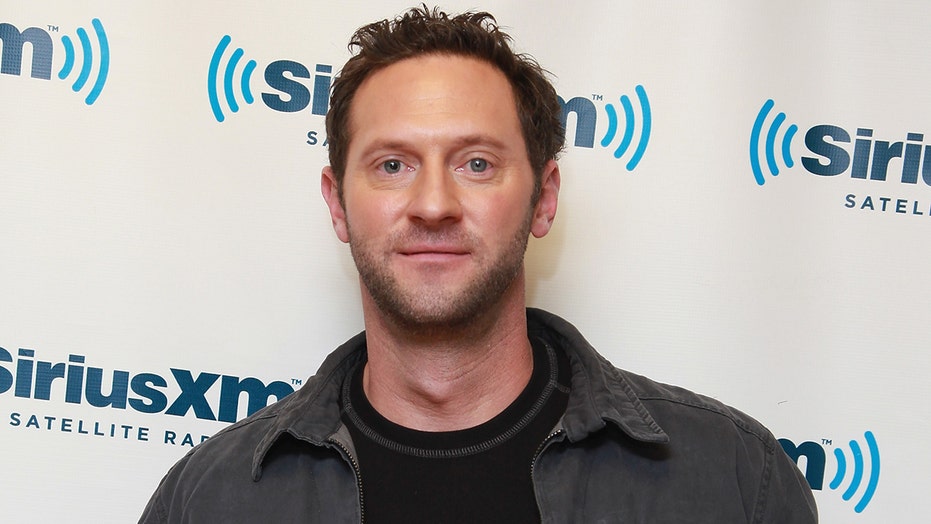 When Navy SEAL Christopher “Cade” Courtley left the military after nearly 10 years, he knew he could never stomach the daily grind of working a desk job. He was too hardened.

The author and former host of Spike TV’s “Surviving Disaster” told Fox News he was “living a double life” when he exited active duty, explaining that in the months before his final salute, Courtley, 52, had begun performing stunt work in San Diego, California.

There, he fell in love with the prospect of doing high-octane, adrenaline-pumping maneuvers for a paycheck. He soon moved to Los Angeles, where he began cutting his teeth as a more seasoned on-camera talent – not as an actor but as a guy with a story to tell.

“It was a natural progression for a guy in the SEAL teams; it just kind of made sense,” said Courtley. “I was doing more and more of that. I was meeting some of the people, the directors, but it didn’t take long to realize that while I was a piss-poor actor, I could string sentences together.”

However, while Courtley “enjoyed the production process,” which had its own perks, he still had to make a living, and it wasn’t until a near-death experience in Iraq that Courtley was presented with a “Godfather”-like offer he couldn’t refuse.

“So in between spending time in L.A. and trying to get involved in that business but still having to pay the bills – going overseas to Iraq and Afghanistan and working for an agency as a contractor, bouncing back and forth – I was on a trip over in Iraq and I got a call from a producer friend of mine,” Courtley explained.

“He said, ‘Hey, we’re starting this new TV show that you’d be the perfect host for about surviving disaster situations – what do you think?’” he said. “All of a sudden – like clockwork, there’s a boom that went off in the background and he’s like, ‘What the hell is that?’ I go, ‘That was an IED, so if you guys are serious, call my lawyer, let’s do a deal, I’ll come on back and we’ll give this a try.’ So I spent the next four or five years doing several different TV show productions and things like that and it was fun.”

“Surviving Disaster” premiered in 2009 and would run for one season. Ultimately, Courtley said he left Hollywood about five years ago because he didn’t feel he could express his “true core values” and “love for this country.”

“I guess every individual has to make a decision. What’s important to you? Being able to freely express your opinions and your beliefs? Because if you can’t do that, I can’t think of anything more un-American than being afraid of expressing your opinion and if you express your opinion in that business,” Courtley said. 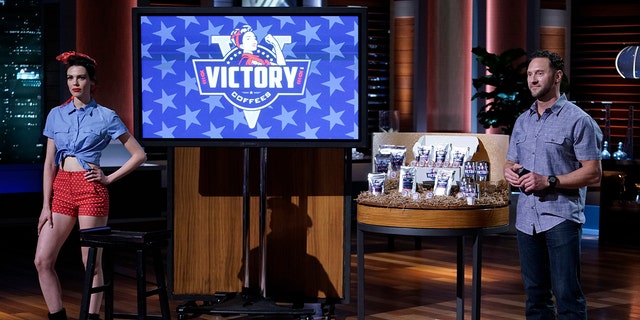 “You’re not going to be working in that business if you have patriotic or conservative values. That’s just the reality of that business. So I made a personal decision that my beliefs are more important than getting a pretty decent paycheck in that town and having my own TV show. And I am super happy with that decision,” he continued.

Now, Courtley runs Victory Coffees, which he pitched on the show “Shark Tank” in 2016. It didn’t get a deal but the business is still thriving.

“Now I can go out there and … tell the world that at Victory Coffees we believe in liberty, freedom and the Constitution of the United States and if you have a problem with that, just try and cancel us. Ain’t going to happen.” 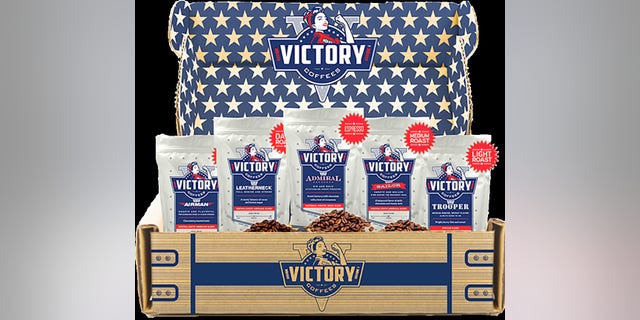 Courtley further shared his thoughts on cancel culture, stating that he’s “really asking Americans to stand up and believe in their opinions.”

“And if somebody doesn’t like it or hates you, you still have to press on and continue to have those beliefs and that conviction,” he said. “And if we do that, the cancel culture will be canceled. It will just go away when people realize, ‘Hey, they are not reacting to this anymore. They’re pressing on with their opinions, their beliefs, their convictions and cancel culture will be gone.’ But as long as people placate to a few of the fringe folks that just can’t stand what you believe in, this will continue and grow. So we really need people to step up and be strong right now.”

Courtley’s suggestion? “Get out of your bubble” and “push your comfort zone a little bit and learn something new.”

“Try the victory challenge. Let’s try and understand this a little bit. Get a hot cup of coffee, bring down the temperature and start your day with a victory,” he added.