Susannah Constantine has revealed that she is a recovering alcoholic, as the TV style guru confirmed she has attended Alcohol Anonymous meetings. The former Strictly Come Dancing star explained “it’s not something I’ve spoken about before”.

The 58-year-old said it has been liberating to finally admit to having a drinking problem.

The TV presenter and author, who is married to husband Sten Bertelsen, commented that she was “awful” to live with, and he bore the brunt of her behaviour.

“I’m an alcoholic and I’ve been in recovery for nearly seven years now.” 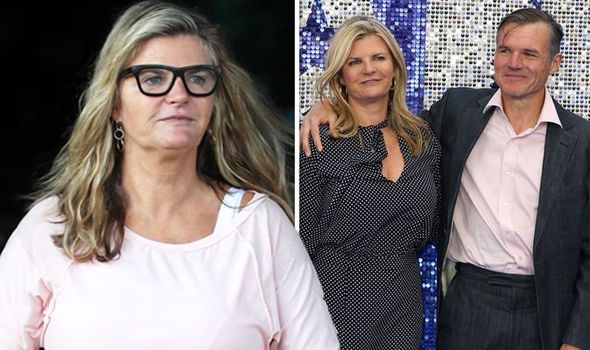 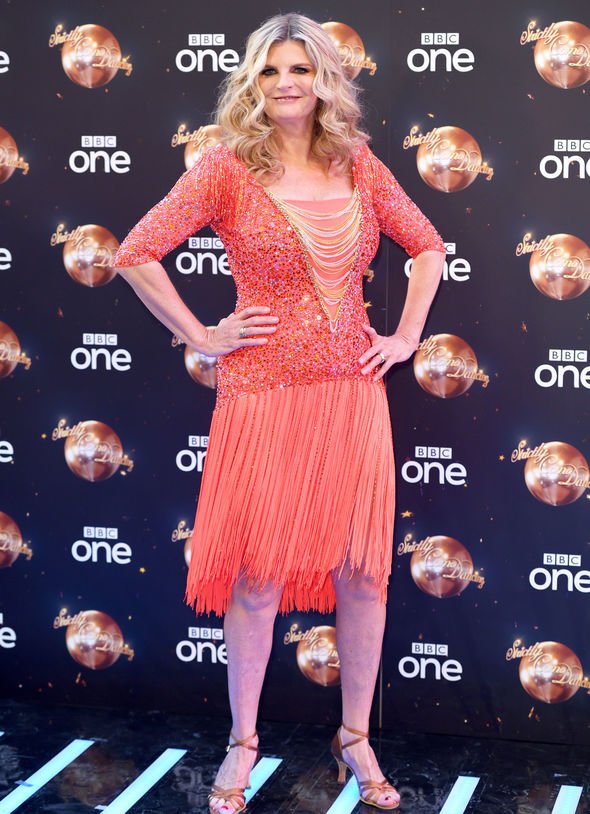 She continued: “At that time, as an addict, often what you would do was put all my own defects and find someone else to attach them to, so I thought my husband was passive aggressive.

“But actually, I was the one that was passive aggressive and I’ve realised that over time and in recovery.”

Susannah added: “I was the awful passive aggressive and my poor husband was the one who had to live with it.”

She has been in recovery since 2013, and her “lightbulb moment” came when she realised she was accountable for her decisions. 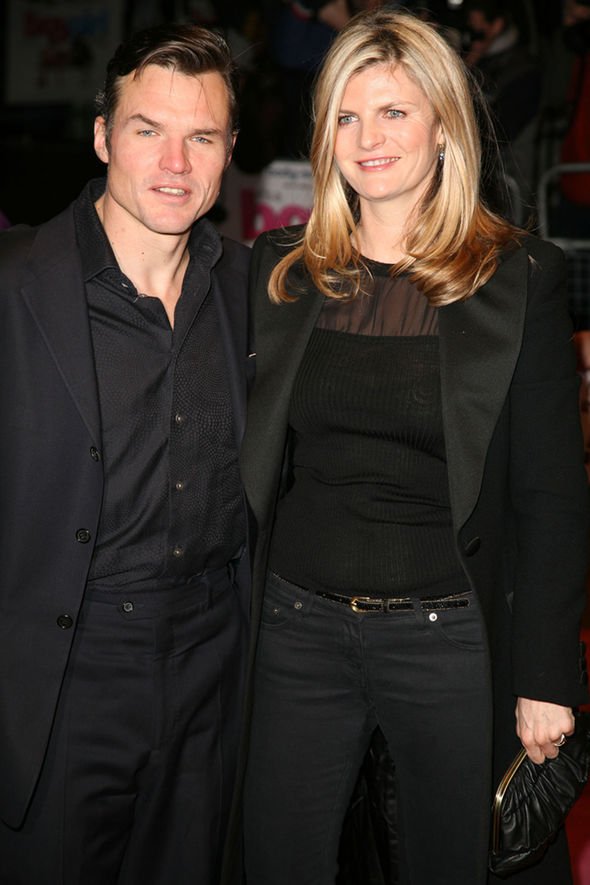 “It was so liberating and I felt a lot of shame most of the time, but when I realised that, the relief was so immense because I could change it,” Susannah said.

“I wasn’t having to change someone else.”

She continued: “It was down to me and I was responsible and accountable for becoming a better person and becoming sober and so it was the most extraordinary relief to have that lightbulb moment.”

When quizzed if her behaviour affected her television work, the style guru said she was a “functioning alcoholic”. 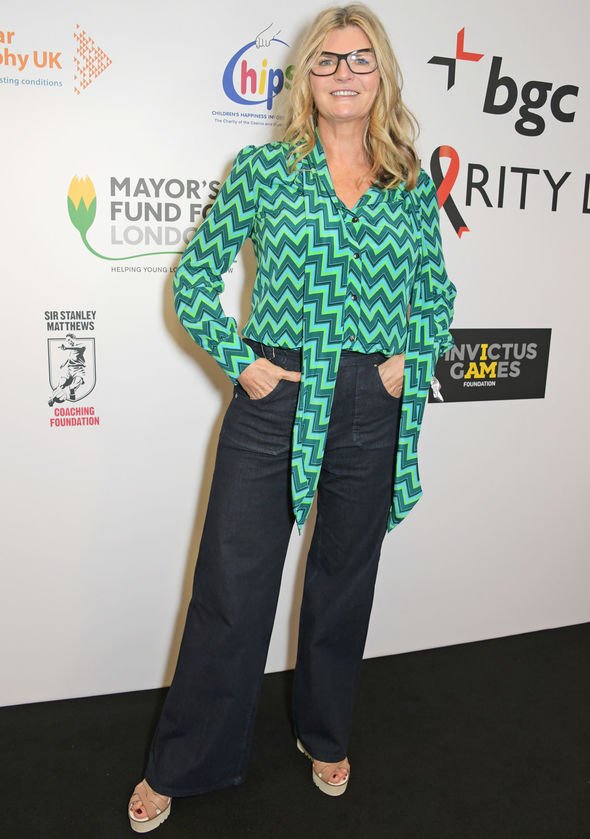 Susannah insisted: “No. I was highly functioning.”

She made the candid admission on My Mate Bought A Toaster, a podcast hosted by comedian Tom Price on which celebrities talk about their Amazon orders.

Susannah was discussing the book, Living With The Passive Aggressive Man: Coping With The Hidden Aggression – From The Bedroom To The Boardroom by Scott Wetzler.

Back in 2017, Susannah said she felt that alcohol is often used as a “crutch”.

“Alcohol is fun when you’re younger, but it’s also a crutch, and it wasn’t having a great impact on my life,” she told the Mirror.

“Nowadays, I’m happy writing and gathering dust at my desk.”

Susannah tied the knot with spouse Steve in 1995 and the couple share three children together.