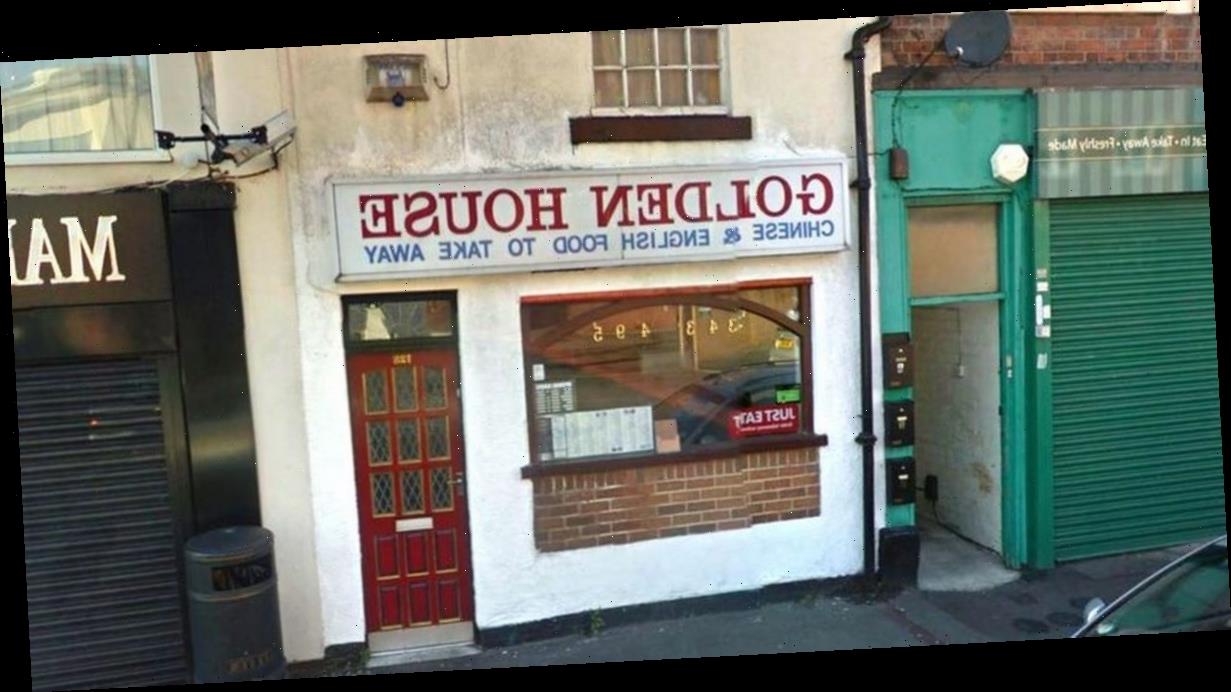 A Chinese takeaway in Derby has been fined £4,000 after a customer with a peanut allergy suffered a severe reaction to their food.

The customer, who has not been named, rushed to hospital as they started to feel unwell after tucking into their meal from New Golden House.

They explained that they had placed the order via a food delivery app and had also called the takeaway to advise the kitchen about their allergy before ordering the food, reports Derbyshire Live.

They said: “My allergy to peanuts means that I have to be careful at all times about what I eat and to carry an EpiPen.

"When I have a reaction the symptoms are unpleasant, not to mention dangerous.

"I shake, struggle to breathe, become dizzy and unable to walk, vomit uncontrollably before I fall unconscious.

"The window between recognising the symptoms and being capable of injecting myself is narrow.

"I informed the takeaway of my allergy by both calling them and then writing it into the comments section of the food delivery app.

"They need to get an in-depth knowledge of how to manage allergens in their kitchen or stop trading. This lack of understanding risks lives.”

Derby City Council Trading Standards officers posed as customers and ordered the same food that the customer did in December 2018 to snare the takeaway.

A Derby City Council spokesman said: "The customer’s order on the app confirmed they had notified the takeaway of their allergy. They kept the food and Trading Standards collected it to send to the Public Analyst.

"After receiving the complaint, officers from Derby City Council Trading Standards posed as customers with a peanut allergy and ordered the same food as the customer, informing the business of their allergy before ordering their food.

"After the meals were supplied, the officers identified themselves and formally sampled the meal.

"This and the customer’s meal were then sent to the Public Analyst to check for peanuts.

According to the council, the Public Analyst’s opinion was that "the presence of peanut in a meal purchased without peanuts makes the food unsafe to consumers who are allergic to peanuts".

According to the Food Standards Agency, New Golden House currently has a food hygiene rating of four out of five, although the most recent inspection took place on December 17, 2018.

Councillor Jonathan Smale, cabinet member for neighbourhoods and Streetpride, said: “Food allergies can have potentially fatal consequences for consumers so it’s vitally important that food businesses have robust systems in place to ensure that they know what is in the food they serve.

"This prosecution demonstrates our commitment to protecting consumers when those systems have clearly failed.

“I’d like to thank the Trading Standards for their commitment to ensuring the safety of the residents of Derby.”

The case was heard at Southern Derbyshire Magistrates' Court on Thursday, February 13, where the company pleaded guilty to two charges of supplying unsafe food and two charges of selling food which was not of the substance demanded by the purchaser.

In summing up, the recorder commented on the thoroughness of the investigation conducted by the council officers and commended the team for their good work.