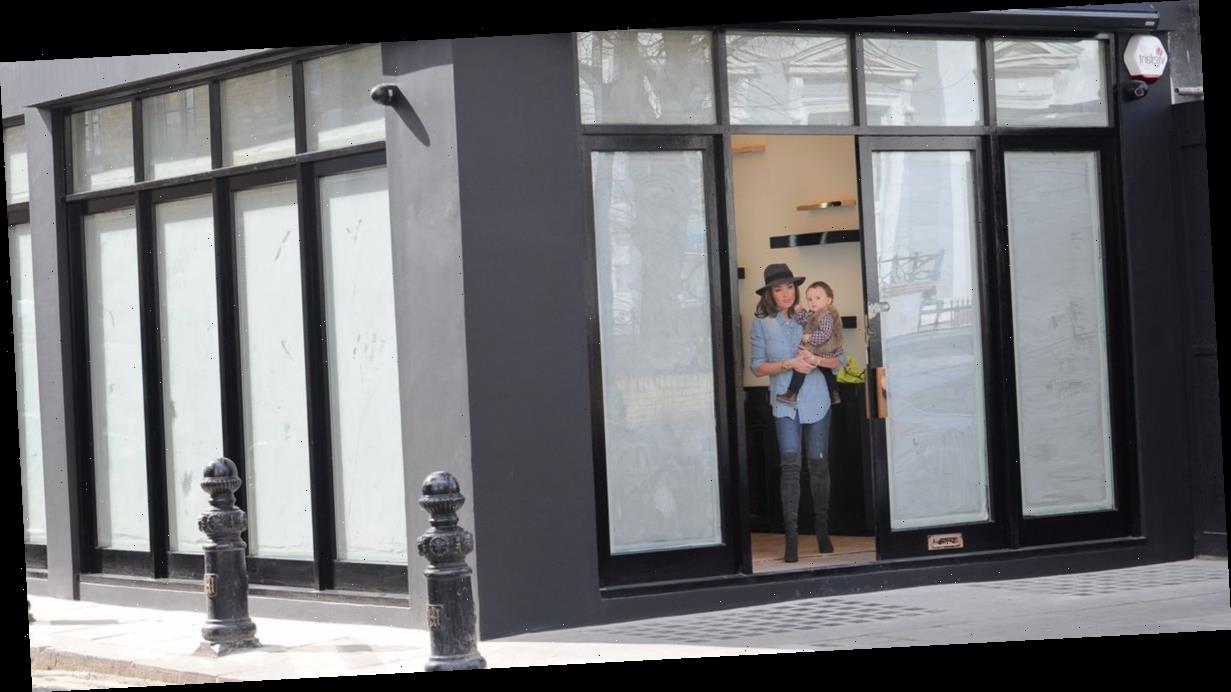 Tamara Ecclestone leaves her shop before closing it for good – weeks after being hit by a £50million jewel heist.

But her business is still booming online, offering luxury products.

Cash was also taken when her home in Kensington was raided in December.

Two people have been charged with conspiracy to commit burglary weeks after £50million of jewellery was taken from Tamara's London mansion.

Maria Mester, 47, and 29-year-old Emil-Bogdan Savastru, both of London's Tower Hamlets, have been charged and will appear in custody at Westminster magistrates court.

Tamara was left "angry and shaken" when burglars broke into her £70million home on December 13 and swiped every piece of jewellery in there.

Tamara and her husband Jay Rutland were not in the Palace Green, Kensington, home at the time, having left the UK for their Christmas holidays shortly beforehand.

Among the high-end jewellery said to have been nicked was Tamara's £80,000 Cartier bangle, which Jay had gifted her as a wedding present, as well as precious rings and earrings.

Initial reports claimed three raiders may have broken in through the garden, circumventing the 24/7 security and manned checkpoints throughout the building, and headed straight to safes hidden in the couple's bedroom.