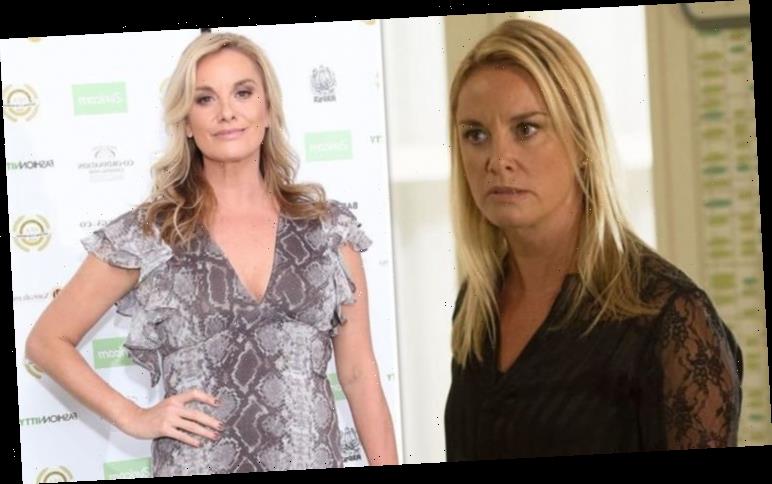 EastEnders star Tamzin Outhwaite, 49, left her role as Mel Owen in dramatic scenes which saw her long-term character killed off last year. In a recent interview, she insisted she wasn’t ready to leave.

I could have quite easily stayed for another five years

Speaking to Woman’s Own, she said: “I could have quite easily stayed for another five years.

“But thankfully when you clear a space, you let in other stuff and you realise the potential is quite enormous,” she explained, hinting at other job offers.

“There are moments when I think I would love Me to have gone back as an old lady, but when the door is closed you can’t go back,” she added.

“And now it’s over, there’s a sense of ‘The world is your oyster’.” 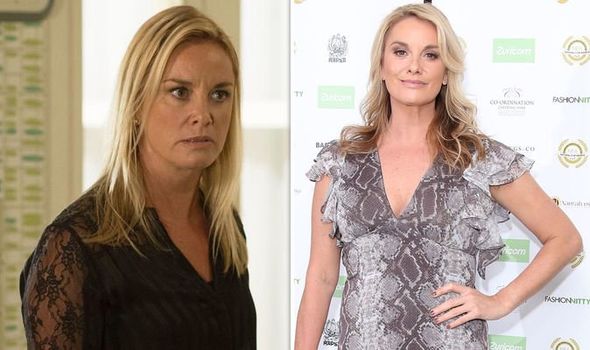 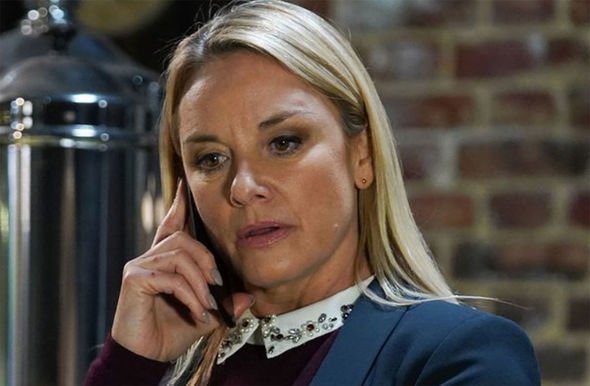 The actress’ return to Walford was confirmed in October 2017 before her character’s death in 2019.

During her final period of time on the soap, Mel suffered with psychosis as she continued to hear her late son Hunter’s (Charlie Winter) voice in her head.

Mel died after stepping into the path of an incoming lorry. 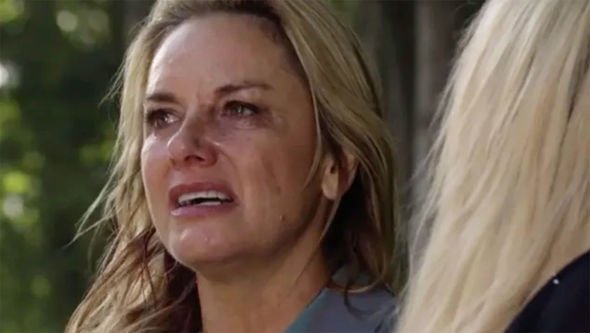 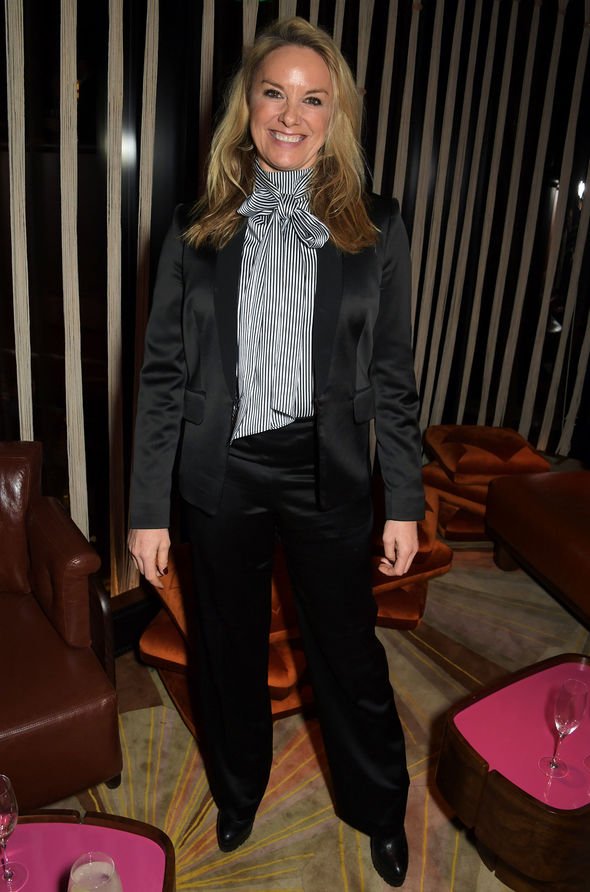 Her co-star Sharon Mitchell (played by Letitia Dean) saved her from a burning car in the same episode.

Following her departure from the show, the Mel Owen star told fans she was having a “huge dilemma” with choosing which job to do next.

In response to one Twitter user at the time, she said she only chooses jobs based on how they look on her CV.

After the Twitter user encouraged her to stay clear of choosing a job based on financial reasons, she added: “Always my way of thinking.

“Both will look wonderful on the CV. Neither will change my financial situation.

Earlier this month, the actress joined the cast of West End production of The Seagull, alongside Game of Thrones star Emilia Clarke.

Tamzin gave fans an insight into the cast’s rehearsals on Instagram today.

The mother-of-two was seen looking over at a fellow cast member while wearing a microphone.

EastEnders continues tonight at 7.30pm on BBC One.