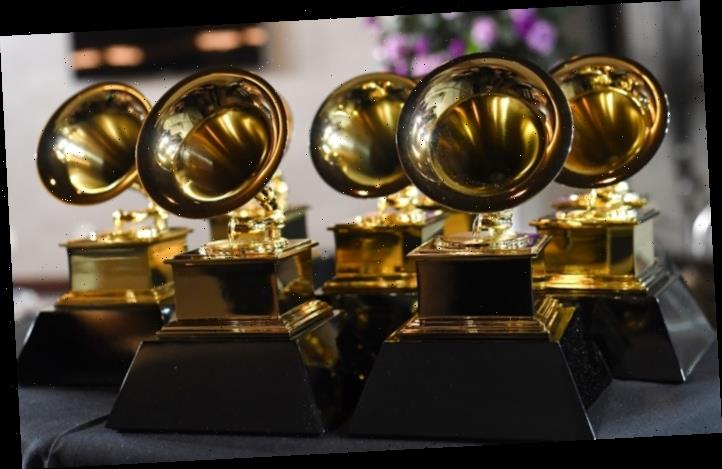 The Recording Academy Task Force for Diversity and Inclusion, which issued a blistering statement Friday criticizing the Academy for failing to act on the recommendations put forward in its report last month, on Sunday morning issued a statement saying that it will “continue to work with the leadership at the Academy to urgently enact reforms that will last, including those outlined this morning by Board Chair Harvey Mason, Jr., which are a first step toward this renewed effort.”

At 6 a.m. Pacific time on Sunday, Mason issued a statement that essentially repeated and gave some deadlines for enacting the recommendations that the Task Force had made in its report, and which Dugan said would be enacted in the weeks before her ouster. The Task Force was formed in 2018 after then-president/CEO Neil Portnow’s awkward comment to a Variety reporter that female musicians and executives need to “step up” in order to advance in the industry. While he clearly misspoke, the statement exposed the Academy and the music industry’s vast diversity problems.

The Task Force effectively dissolved after it issued its report, but its Friday statement, along with anonymous comments to Variety by two members of it, made clear that its work was reluctantly embraced if not obstructed by the Academy. One of those individuals stressed that the Task Force was not empowered to make the changes itself — only the Academy could.

Presumably, Task Force members have decided to use this moment to increase leverage over the Academy leadership to actually enact its recommendations. Variety witnessed a prominent member of the Task Force huddled in conversation with top Academy executives at the Clive Davis Pre-Grammy Gala on Saturday night, around 12 hours before the statement was released.

Shortly after, while accepting his Icon Award at the Gala, Sean “Diddy” Combs said “black music has never been respected by the Grammys” and demanded that the Academy “get this sh– together.”

The Task Force’s brief statement reads in full: “While the work of the Task Force was originally intended to end with the release of our report, we are committed to see real and lasting change urgently implemented at the Recording Academy. We welcome the opportunity to continue to work with the leadership at the Academy to urgently enact reforms that will last, including those outlined this morning by Board Chair Harvey Mason, Jr., which are a first step toward this renewed effort.”

The Academy’s Sunday morning press barrage is apparently the second prong in its defense against the scathing accusations in Dugan’s legal brief released Tuesday, which includes strong allegations of sexual misconduct by top officials, of improprieties in the nominating processes and more. The Academy issued a pair of statements late last week denying allegations that the nominating process is, as Dugan asserted, “rigged.”

The Grammy Awards will air live from the Staples Center in Los Angeles on CBS at 8 p.m. ET/5 p.m. PT.