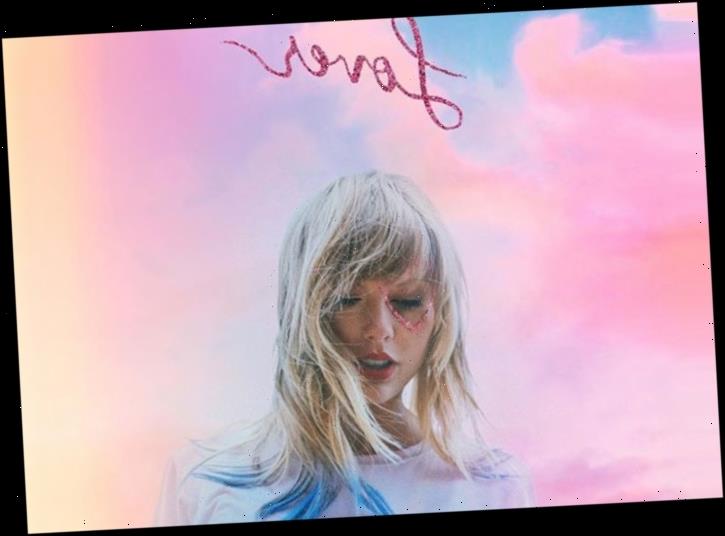 Taylor Swift announced that her “City of Lover Concert” special will air on Sunday, May 17, on ABC at 10 pm ET/9 pm CT.

The special will give a chance to Taylor’s fans who missed her September 2019 concert held in Paris in support of her latest album, Lover.

Referring to “City Of Lover” show in Paris, Swift said in a video, “It was actually a show we put together just to celebrate the ‘Lover’ album coming out. And we filmed it! So that is going to be airing on ABC on May 17 and the next day it will on be on Hulu and Disney+ – so I’m really excited about it. And again, sending my love to you guys and hope you’re well.”

All her 2020 musical performances have been cancelled due to the COVID-19 pandemic.