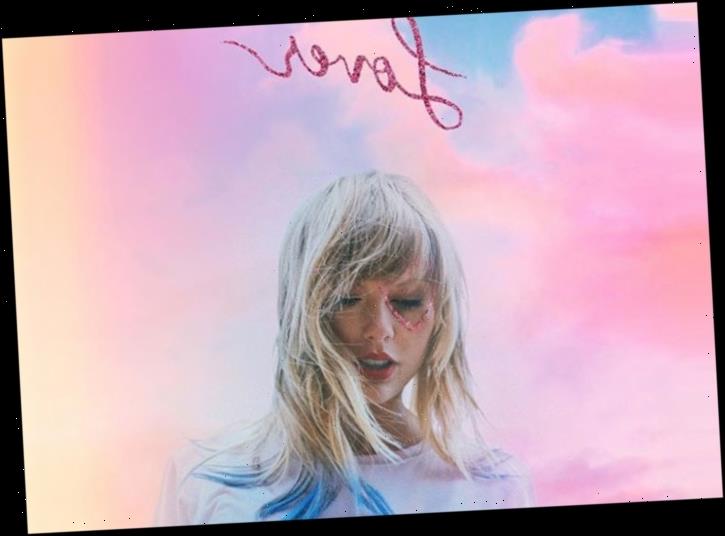 Taylor Swift has released a series of live versions of songs from her Lover album, recorded during her concert at the Olympia Music Hall in Paris last September.

The star, who premiered her City of Lover concert movie on ABC on May 17, released the live versions from the Lover album soon thereafter.

She had shared the live version of “The Man” in February. Now, seven more songs from the album are out on YouTube, Spotify and Apple Music.

The songs are “ME!,” “You Need to Calm Down,” “Cornelia Street,” “Death by a Thousand Cuts,” “The Archer,” “Daylight” and the title track.