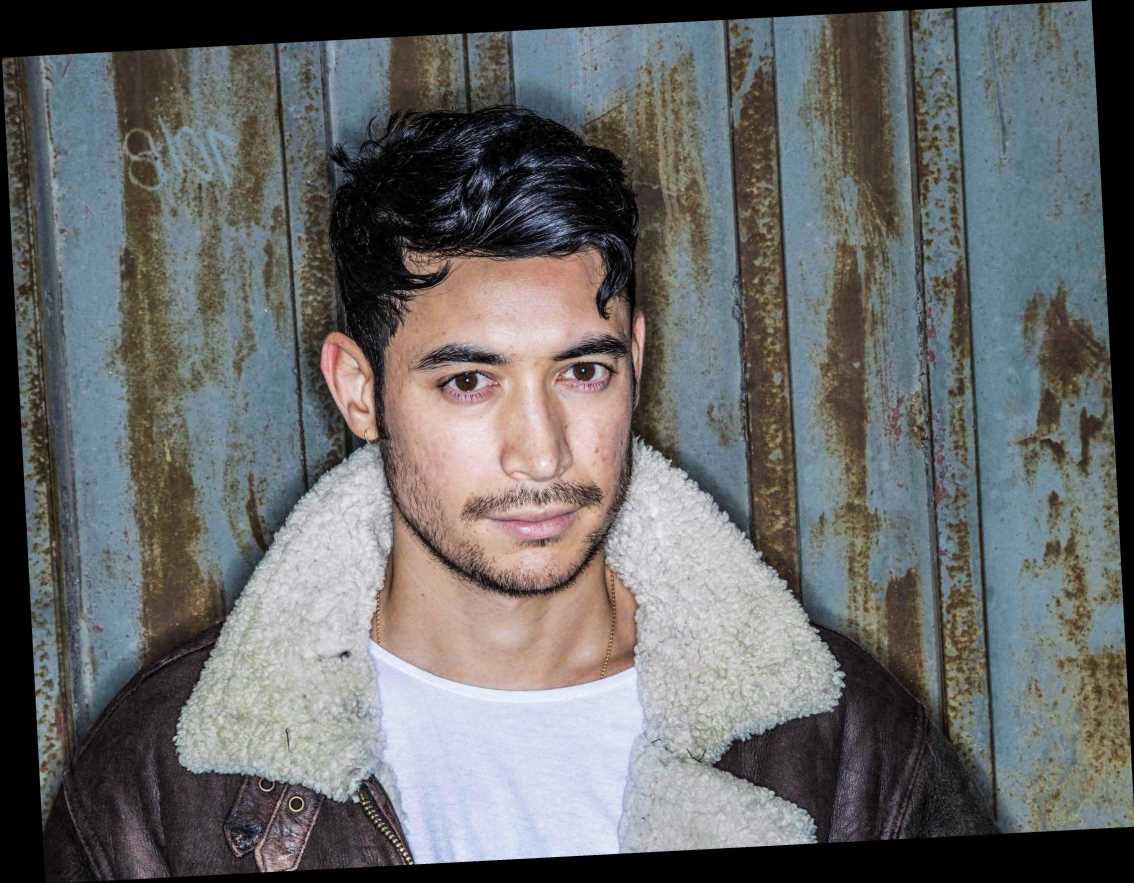 DAX J has established himself at the forefront of British techno in recent years, smashing dance floors globally.

His uncompromising, raw take on the sound finds him lining up alongside some of the worlds biggest electronic artists across some of the biggest stages and coolest clubs on the planet. This weekend you can catch him at E1 in London on Saturday. 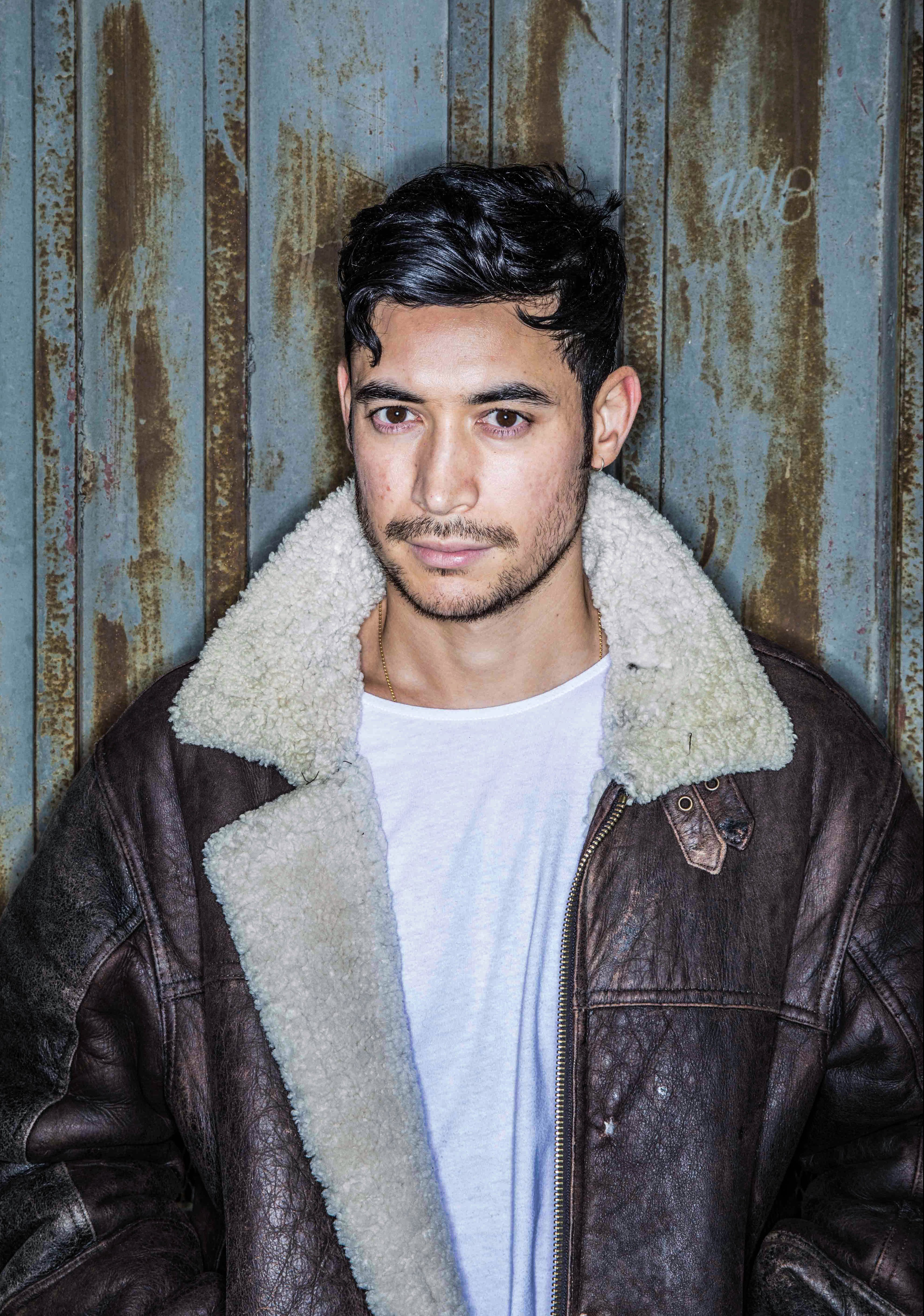 It's been quite the journey for the Berlin based DJ/producer, having started releasing drum and bass music back in 2005 and edging into that scene before setting his sights on techno ten years ago. He released his 'brilliantly banging' debut album 'Shades Of Black' on his own Monnon Black label back in 2015. He followed this with his acclaimed second solo long player, 'Offending Public Morality' in 2018. His ascent since has continued.

We caught up with him ahead of him touching down at E1 this Saturday and asked him to share ten big tracks from his last decade immersed in techno.

Here's what he chose and why.

A timeless shed classic. I was playing this track in Berghain at the moment when lightning struck the club and all the emergency lights came on, great memories!

Sigha – My Blood Is Gold

My favourite Sigha track. Super dark, stripped back and grimey!

The Mover  – Program Your Fate

An absolute rave bomb, the ceiling usually collapses every time I play this one.

A classic from the Marcellus album.

Love this video as well the track, killer.

Catch Dax J this Saturday, March 14 at E1, London and at Time Warp in Mannheim, Germany on Saturday, April 4.

For tickets to E1 head HERE. 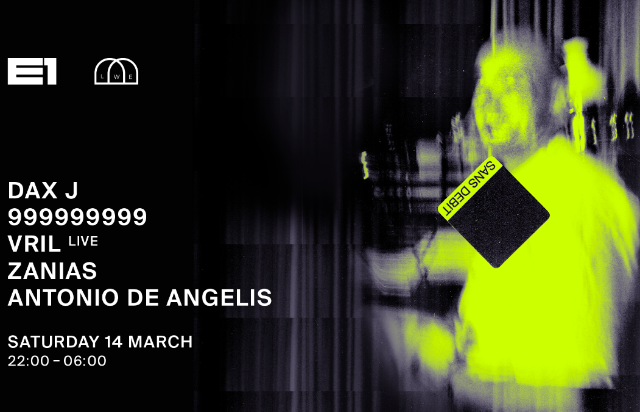 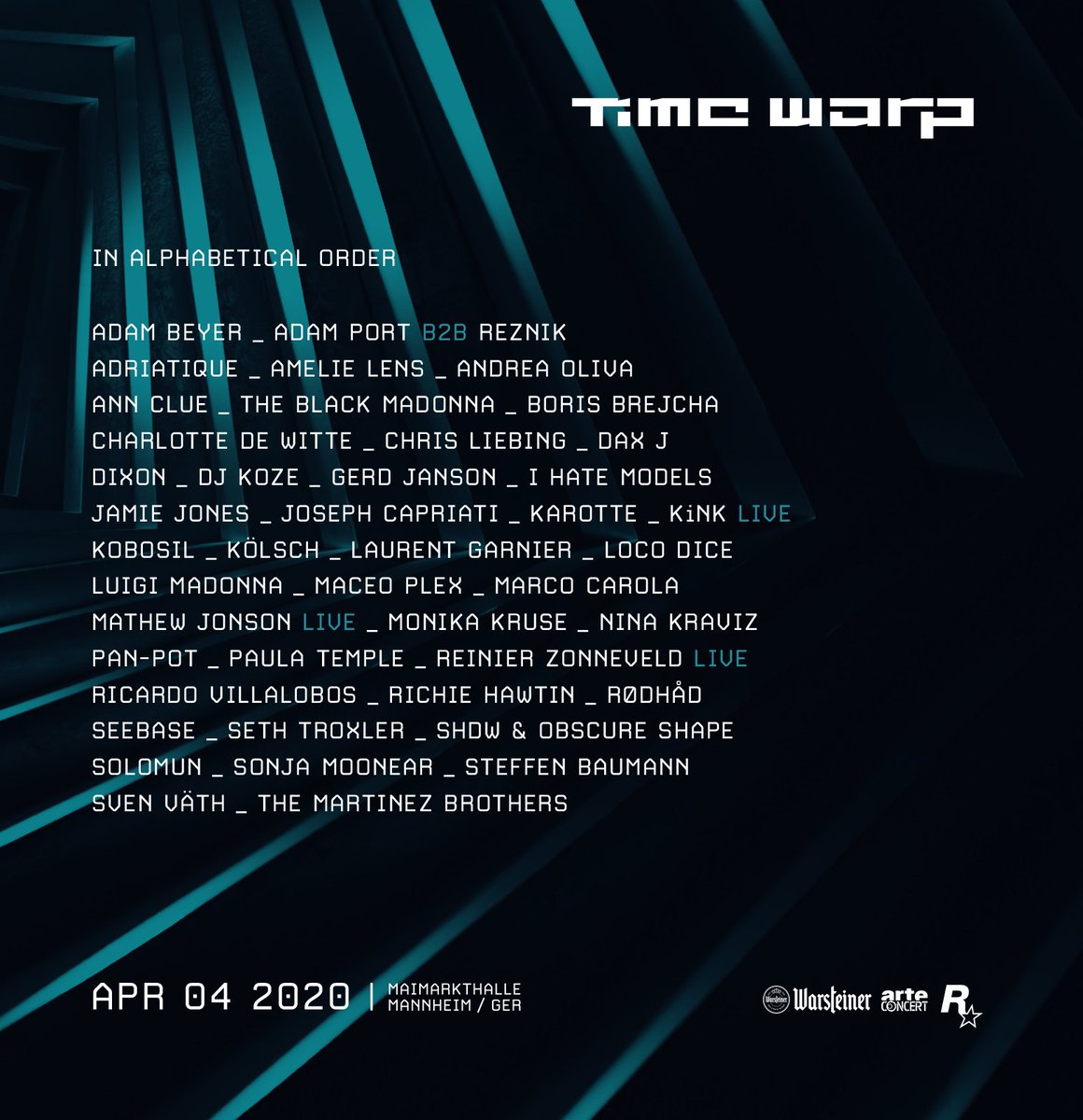