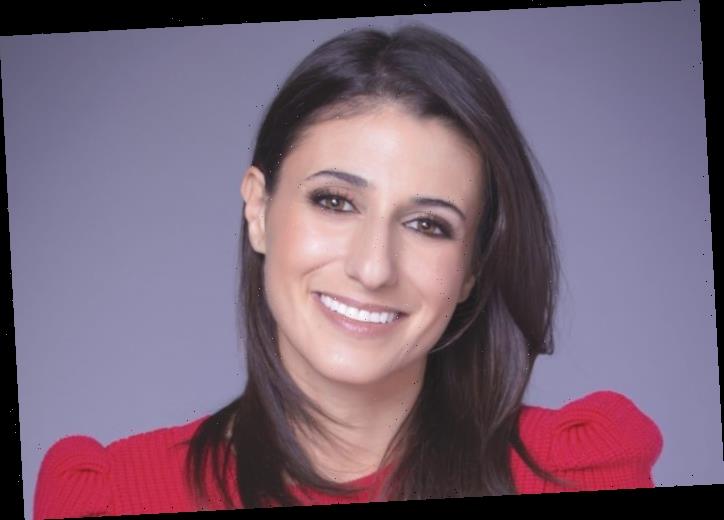 Laurie Segall, a technology journalist and entrepreneur, has been named a correspondent for “60 In 6,” the new program being developed by “60 Minutes” for Quibi, the short-form video hub run by Jeffrey Katzenberg and Meg Whitman. Segall is the latest journalist to join the new venture, which has also attracted staffers from Univision News and the Washington Post.

“Laurie’s work covering technology, and our connections to it, caught my eye years ago,’ says Bill Owens, executive producer of “60 Minutes,” in an email exchange. “Her sources and understanding of this field are second to none. Laurie loves to break news and we look forward to her covering all kinds of stories, all over the world.”

Each weekly segment of “60 In 6” is expected to last just six minutes. The new venture takes the venerable newsmagazine to a new platform, and, potentially, new audiences who count on their mobile device to gain access to video news and entertainment. The show is expected to debut in April.

Segall, who spent a decade at CNN before leaving to start her own venture, is the host of the recently launched podcast, “First Contact,” produced by her media company, Dot Dot Dot.  She will continue in her roles as CEO and executive producer at Dot Dot Dot, while serving as a “60 In 6” correspondent. She will make regular appearances on “CBS This Morning” as well.

“We’re in a really fascinating moment in tech and I think it’s important that we ask questions that don’t have easy answers. I couldn’t be more excited to explore some of these stories with the ’60 Minutes’ team,” said Segall, 34. “As someone who has covered technology for most of my career, I’m excited to be combining world-class journalism with an emerging platform like Quibi.” Segall has for the past several years expanded her profile by interviewing some of the most scrutinized executives in Silicon Valley, including Mark Zuckerberg, Tim Cook, Sheryl Sandberg, Jack Dorsey, and Bill Gates.