Fans are going wild for an old video of Paul Mescal performing in a school play of Phantom of the Opera that has resurfaced online.

The Irish actor, 26, became a worldwide phenomenon overnight when he appeared in BBC’s Normal People alongside Daisy Edgar Jones in 2020.

Based on the novel by Irish author Sally Rooney, Paul garnered millions of fans as the world devoured the show during the first lockdown, with the likes of Kim Kardashian and Dua Lipa among those voicing their love for the series.

Another celebrity who declared they were a fan at the time is none other than US musician Phoebe Bridgers, with herself and Paul going on to have a relationship after he replied to her tweet.

While Paul was a relative unknown when he appeared in the acclaimed drama, the star had been acting since he was a teenager – which an old video currently making the rounds on social media proves.

The star took part in a school production of the Phantom of the Opera in 2012, while he was in transition year at around the age of 16, where he played the Phantom himself. 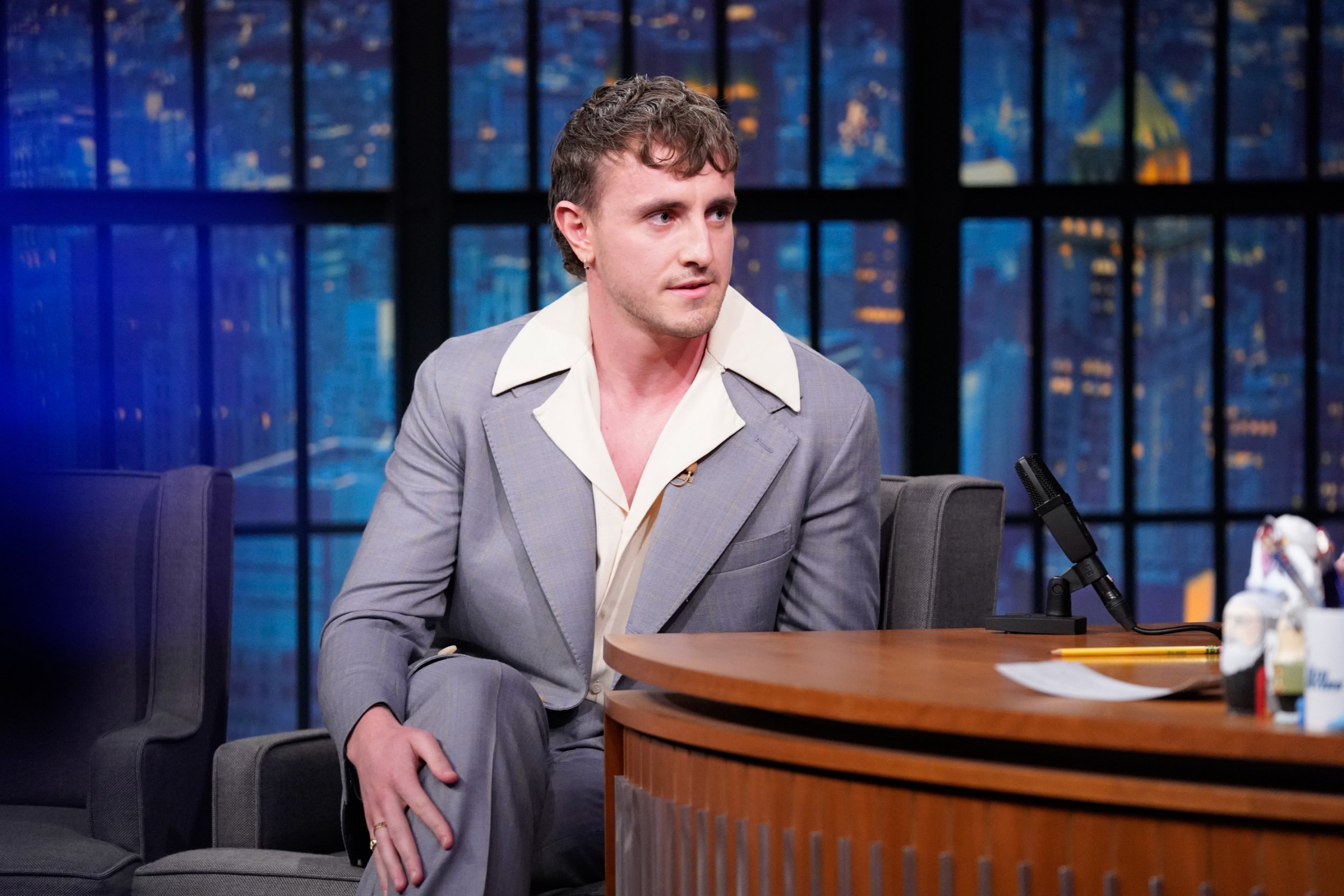 The video was uploaded two years ago, but has only a handful of views and zero comments – which could be about to change as people now rediscover the clip.

Twitter user Ryan Aguirre came across the production and shared a short segment to the site, writing: ‘I just found out that Paul Mescal played the Phantom in his high school’s production of Phantom of the Opera and the whole thing is on YouTube.’

To which one person responded: ‘OMG! (And he’s pretty good!)’