Teresa Giudice opened up about her former marriage to Joe Giudice on ‘Real Housewives Ultimate Girls Trip,’ revealing how ‘disconnected’ she became from her ex-husband after he was released from prison.

On the recent Peacock series, The Real Housewives Ultimate Girls Trip, Teresa Giudice opened up about her divorce from Joe Giudice after over 20 years of marriage. During the second episode of the show, the Real Housewives of New Jersey star shared how she and Joe’s respective jail sentences for fraud charges ultimately splintered their marriage, causing her to become “disconnected” from her former longtime partner. 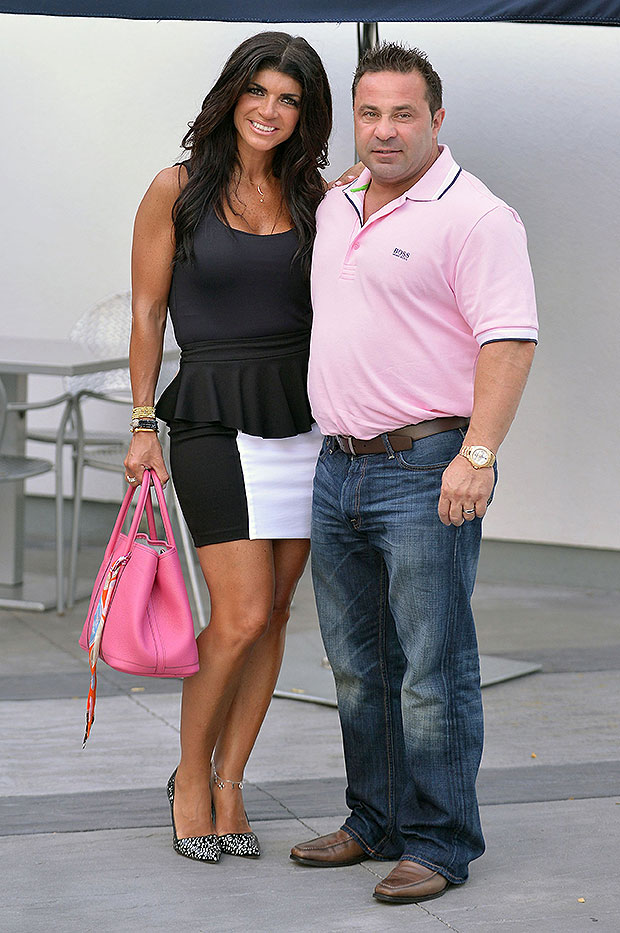 “I hate to even say this. He laid on top of me [one night] but, like, with our clothes on, and he was trying to kiss me, and I just couldn’t even open my mouth,” she revealed. “I was just … disconnected.” Then, during a confessional, Teresa said she and Joe’s marriage ultimately “could not survive” after the difficulties they endured. 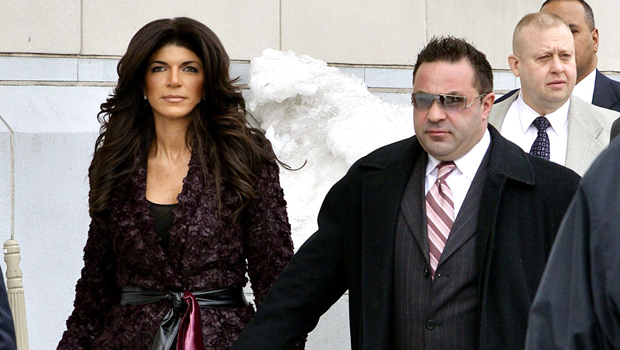 The split between the husband and wife came amidst Joe’s deportation to his native Italy following his time in prison for fraud. Although she tried putting on a good face for the girls, Teresa ultimately had to follow her heart and separate from Joe, turning to a new relationship with businessman Luis Ruelas, 46, which resulted in a romantic proposal in Greece on Oct. 19.