Tesco is the UK’s largest food retailer and enjoys more than a 25 percent share of the market, placing it top of the Big Four supermarkets, alongside Sainsbury’s, Asda and Morrisons. Founded in 1919 by Mr Cohen, the group diversified in the Nineties, which saw Tesco reposition itself from a low-cost retailer to one that appeals to many social groups by offering a range of own-label selections, from ‘Tesco Value’ items to its ‘Tesco Finest’ range. But the Tesco name was not seen until 1924, and the first store brandishing the company’s label did not pop-up until seven years later.

When it comes to choosing a brand name, many retailers often resort to a clever combination to personify their key values, or combine the founder’s names – but Channel 5’s ‘Inside Tesco’ revealed how Mr Cohen took a slightly different route.

Presenter Fiona Phillips said in May: “Tesco’s 100-year history of innovating, adapting and constantly driving for efficiency enabled the store to rise to the challenges presented by coronavirus.

“To understand how, you need to go right back to the beginning – the end of World War 1 when Spanish Flu was sweeping the globe.

“In 1919, one of those discharged from the Armed Forces was 20-year-old Jack Cohen.” 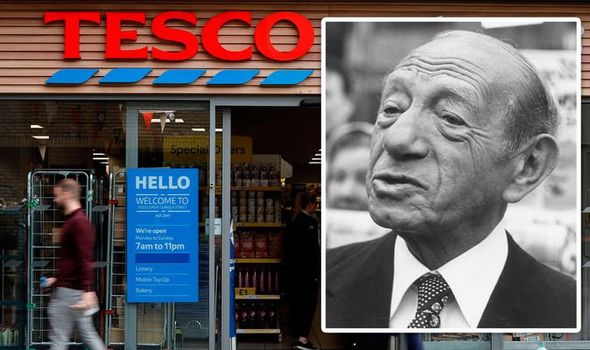 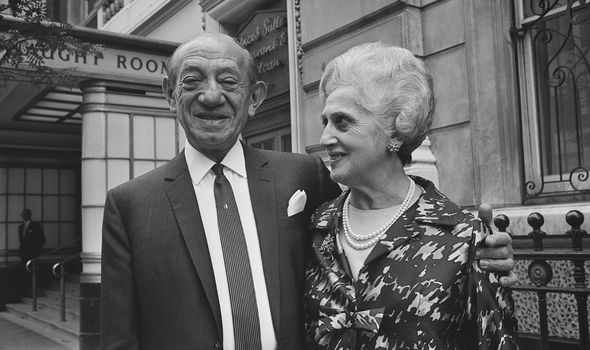 Author Judi Bevan revealed the type of personality that Mr Cohen was.

She said: “He was the son of a master tailor and had a very strict orthodox Jewish background.

“He decided he would start up a market store.

“He believed that you had to get in there and do the business and bargain hard and he was brilliant at it.” 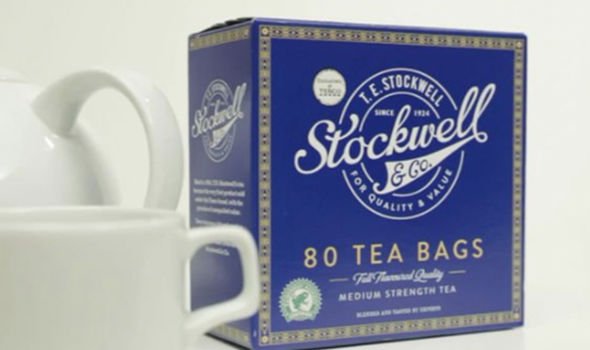 Ms Phillips explained how tea became a central part of the business plan.

She added: “Much to his father’s horror, Jack bought Army surplus supplies of fish paste, golden syrup and canned milk to sell on a stall here in Hackney.

“He sometimes repackaged stock to sell on his stalls – a consignment of tea led to the first use of the Tesco name.”

Mr Cohen’s tea supplier was a man called TE Stockwell, so he took the initials, T.E.S, and added C.O for the first initials of his last name. 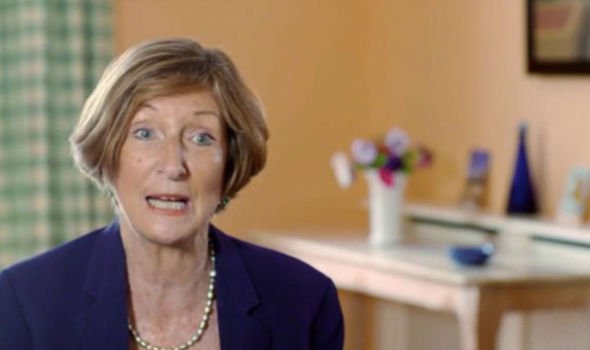 Ms Phillips detailed how the businessman would continue to innovate and lead the fight for lower prices.

She continued: “Over the decades that followed the market stores became cheap and cheerful Tesco stores that piled it high and sold it cheap across London.

“By the Sixties, Tesco was becoming more and more important, its Leicester store broke records as the largest in Europe.

“But plans to make it cheapest were thwarted by a law known as Resale Price Maintenance, which meant the manufacturers dictated prices.

“Jack joined the battle to have it scrapped.” 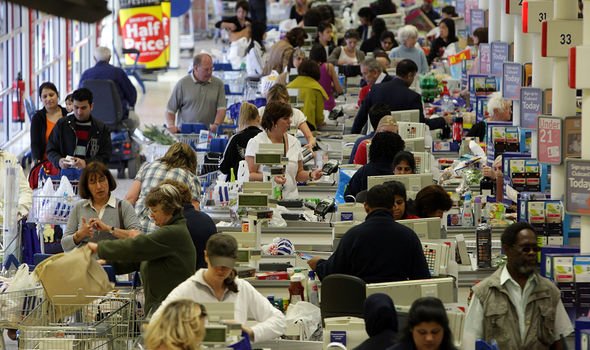 Ms Bevan said that Mr Cohen was central to the fight.

She added: “He was very vociferous in the campaign – he was an abrasive character.

“He could be extremely charming, but he could also be very tough.”

The law was changed after being debated in parliament on January 17, 1964, bringing in the Resale Price Act and Ms Phillips said it marked a historic day for retailers.

She continued: “This was a turning point in British retail history.

“It shifted power away from the brands and manufacturers towards the retailers and their customers.

“I guess you could say it was the beginning of today’s consumer age and Jack Cohen had made sure that Tesco was right at the heart of it.”