The boy had been threatened several times.

A 20-year-old disabled woman has been shot dead in Texas as she slept in her bedroom.

Sierra Rhodd, who had cerebral palsy, was killed at her Harris County home on Sunday night.

Investigators believe the bullets fired from the front yard were possibly meant for her 15-year-old brother, who was also inside. 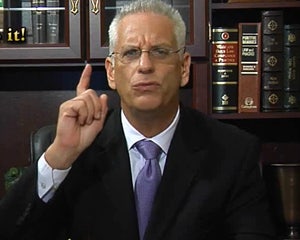 Harris County Sheriff’s Office believe assailants surrounded the Timber Crest home on three sides at 11 PM and fired dozens of shots inside, using at least a shotgun, a rifle and a pistol.

Some of the rounds were fired through Sierra’s bedroom window, fatally striking her. Neither her younger brother nor her parents were hit, ABC13 reported.

The shooters then fled the scene in at least three getaway vehicles which included a stolen motorbike, a car, and a pick-up truck.

The bike was found discarded nearby, a screwdriver stuck in its ignition; a shotgun was found in the grass beside it.

When the truck was located there was someone still inside, who is currently being questioned, deputies said. 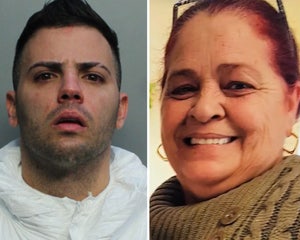 The family believe the attack was targeted at the 15-year-old; the boy had been having trouble with a group of people who had threatened him several times.

His mother said she called the police 15-17 times about the threats since March.

“Typically in these type of situations they are usually retaliatory, so we will be looking into that,” Sgt. Greg Pinkins said when asked about a motive, but added: “At this time, it would only be speculation.”

“She was my baby,” Sierra’s father Michael said, per the broadcaster. “One moment she was there and the next she was gone.”

“My girl didn’t do nothing to deserve anything. She has cerebral palsy, laying in the bed and you shoot her in the face,” he added, per Click2Houston.

“Whoever came and shot my house up and murdered my daughter, I want them caught.” 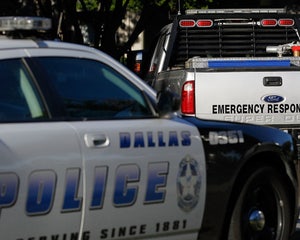 Dallas Man Kills Wife And Two Kids For 'Being Too Loud': Police