One year after allegedly killing his wife, a Texas fugitive still remains at large.

According to authorities, Trent Paschal (above) waited for Savannah Paschal in the bathroom of their master bedroom on October 21, 2020, then fatally shot her. Prior to the shooting, he reportedly foreshadowed his intentions by posting a threatening video on YouTube in which he said:

After the shooting, Trent allegedly apologized to his young children in a recording captured by a neighbor. The 48-year-old was subsequently arrested and charged in connection with the 30-year-old’s death.

However, after he was released on a $550,000 bond, Trent took off. Savannah’s father, Michael Kinchen, told local news station KTRK:

Trent was ordered to wear an ankle monitor as part of his bond release, according to KTRK, but authorities believe he somehow got the monitor off on April 13, and the device failed to send an alert to law enforcement.

After freeing himself from the ankle monitor, the fugitive reportedly went to a Houston car dealership and took a black Chevy Tahoe for a test drive. In the vehicle, he allegedly threatened the salesman riding with him at knifepoint and ordered him to leave the vehicle. The salesman told KTRK:

“He pulled out a knife and told me to get out of the car. I had weird vibes about the guy, like something wasn’t right, but I didn’t think he was going to steal a car.”

US Marshals are still searching for Trent, whose bonds have reportedly been revoked. His attorney has severed ties with him, and the suspect currently has no attorney who can speak on his behalf.

He’s charged with murder, aggravated assault, and unlawful possession of a firearm in Galveston County. He also faces charges of aggravated robbery in Houston, as well as aggravated assault of a peace officer charge in Harris County after he allegedly pulled a gun on officers who were trying to apprehend him the first time after his wife was shot.

To commemorate Savannah’s death, Forest Park East Funeral Home and Cemetery, where she and her father worked, is holding the first “Savannah Memorial 5K Walk” on Saturday. The event will benefit the Savannah Paschal Scholarship at Disciple Oak Camp and Retreat, and Bay Area Turning Point, a resource center for domestic violence victims.

Our hearts go out to the victim’s family as the search for her alleged killer continues. 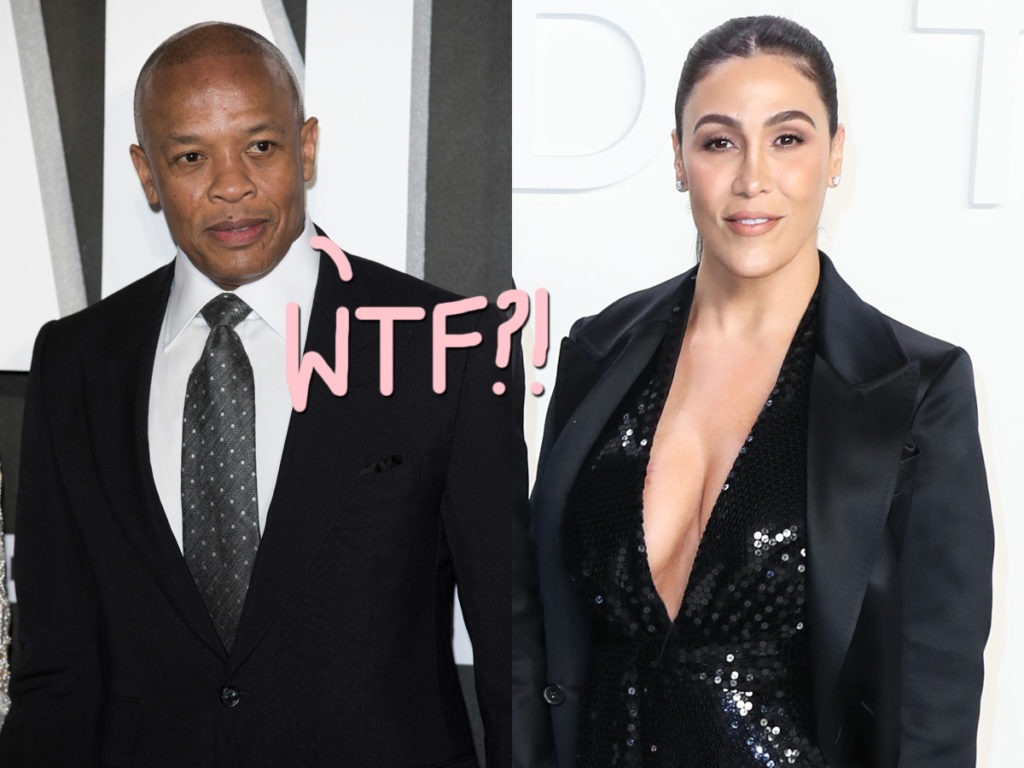 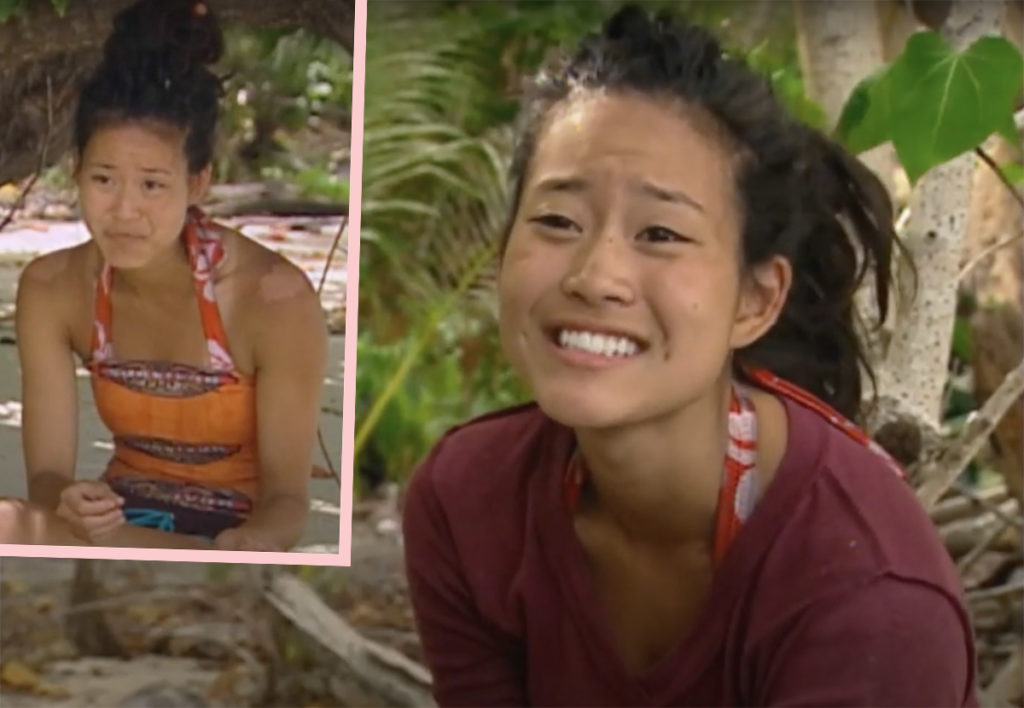 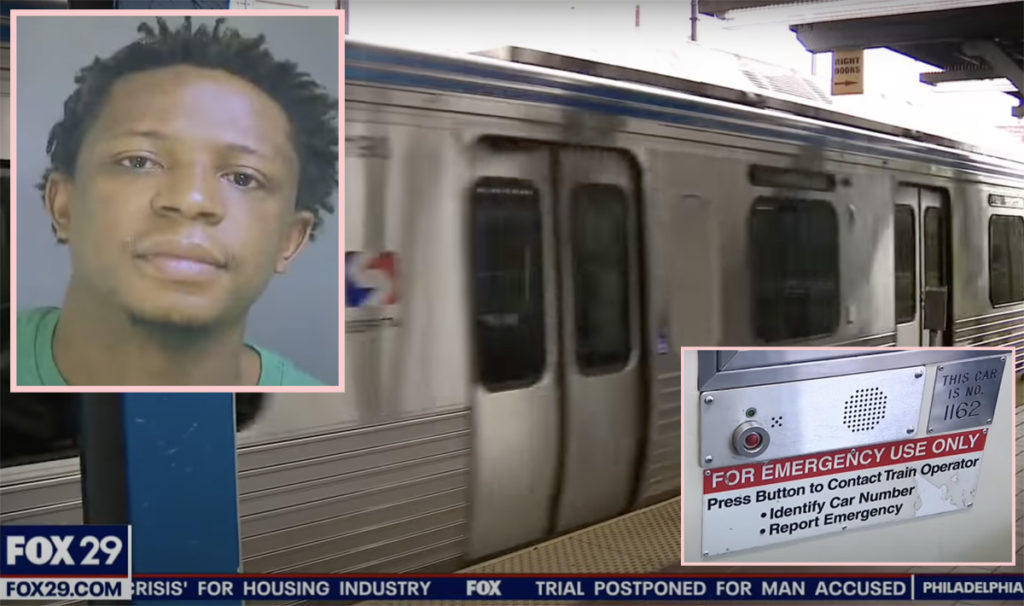 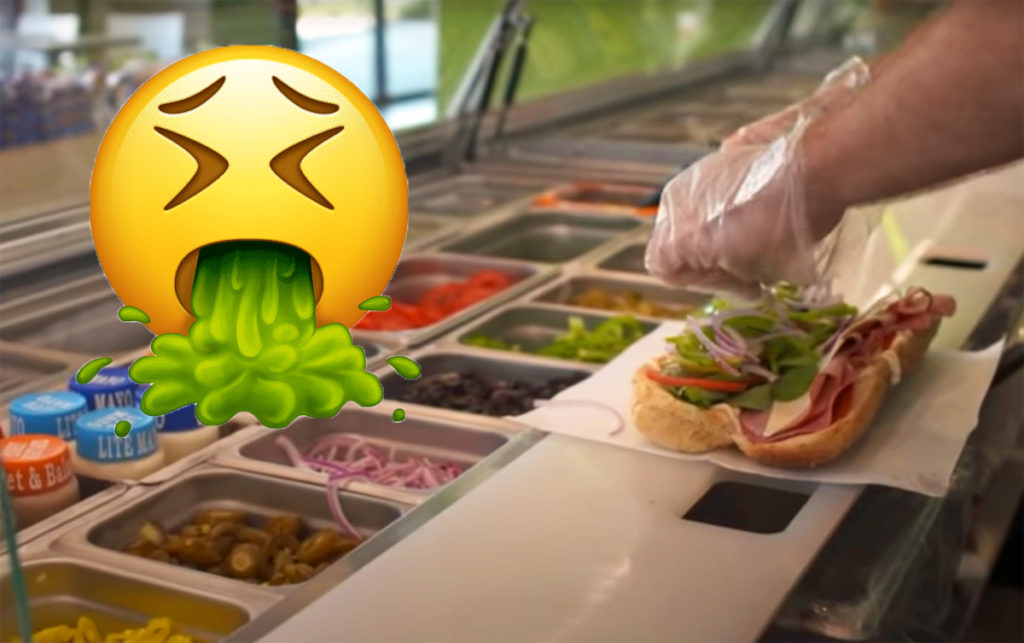