THE Apprentice star Claude Littner has been forced to pull out of the show after suffering a horror accident.

Lord Sugar's fearsome right-hand man, 72, will not be taking part in the next series of the BBC hit after being left in hospital. 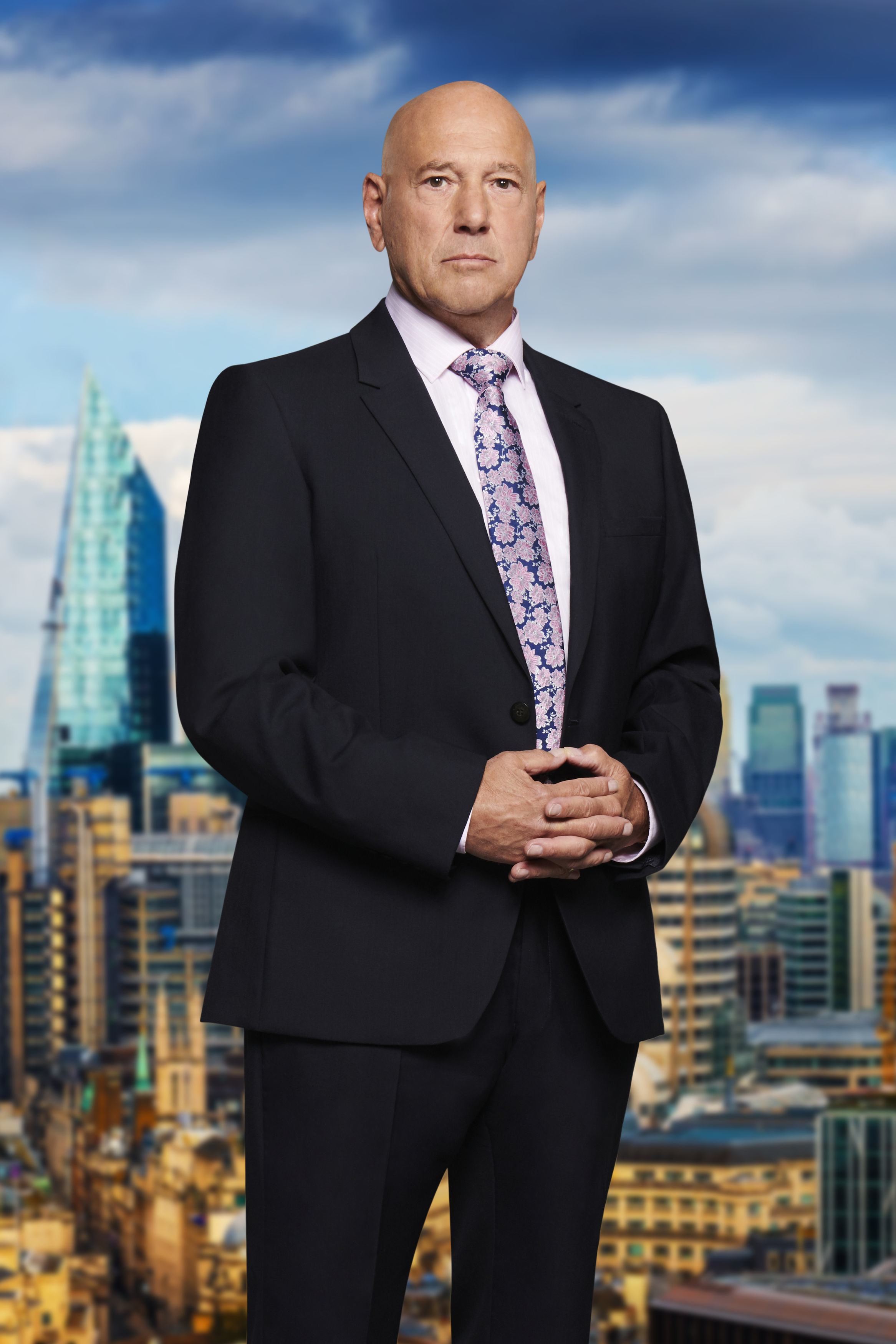 The businessman had a bike accident in April that injured his right leg so seriously doctors considered amputating it.

He has been in surgery nine times and will go under the knife again later this month.

Claude will be replaced on The Apprentice by its first winner Tim Campbell, who landed a £100,000-a-year job with Lord Sugar's firm Amstrad back in 2005.

Many fans were devastated by the news Claude will not appear, with one tweeting: "Nooooo won’t be the same 😢😢 get well soon x." 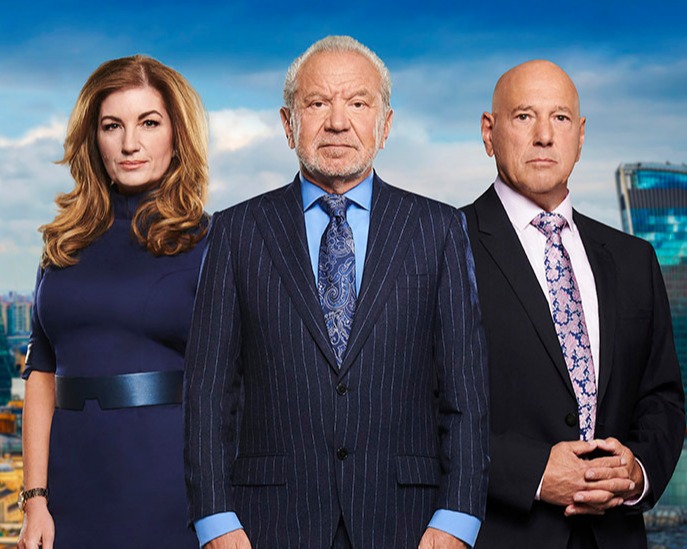 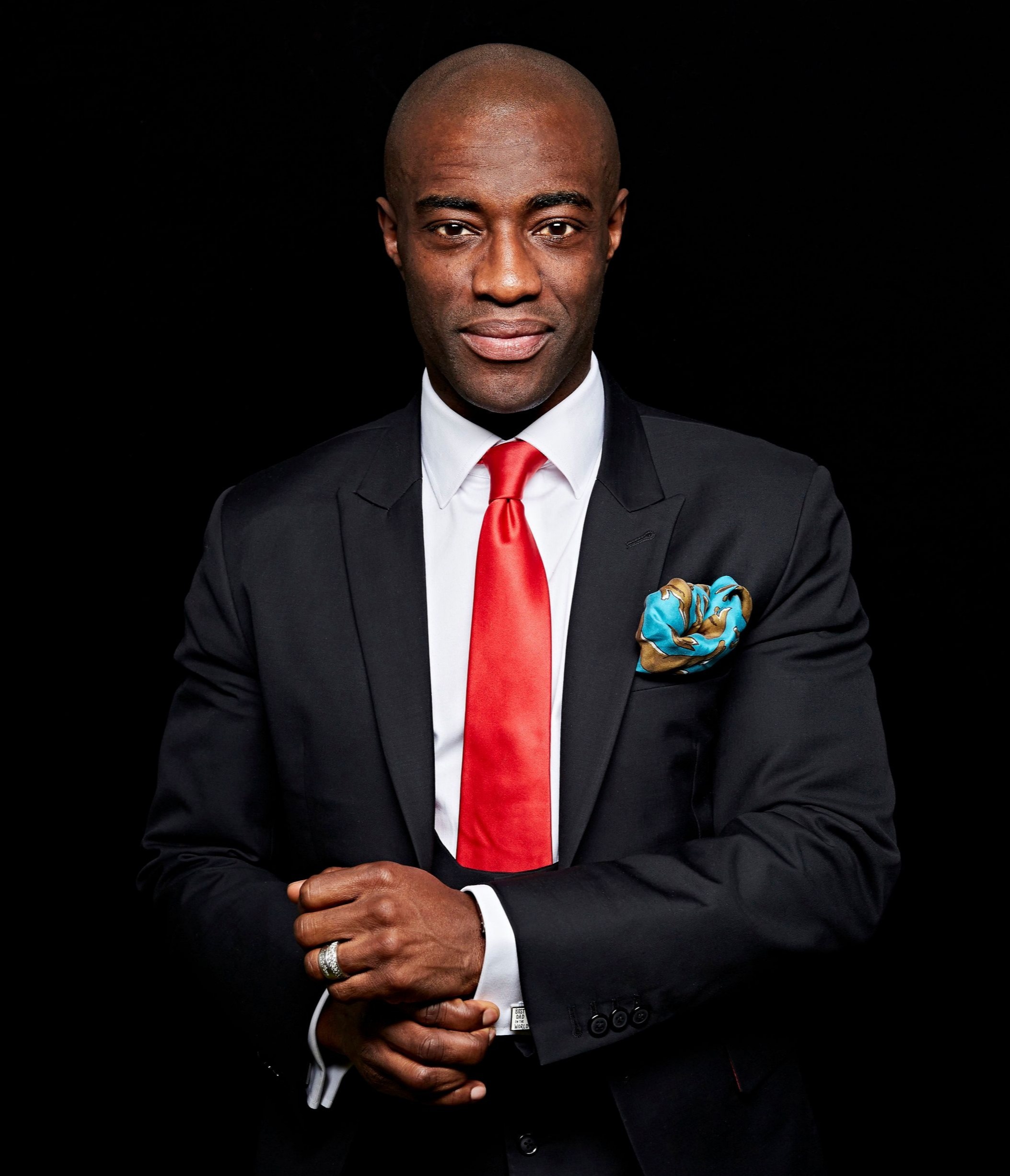 Speaking in a statement, Claude – famous for his epic grillings at the show's interview stage – thanked the medics at the central London hospital where he was treated.

He said: "I’m hugely grateful to all the surgeons and nursing staff at St Marys Hospital for their incredible care and getting me on the road to recovery.

"Whilst I’m disappointed that I won’t be out and about covering the
tasks or in boardroom for this upcoming series, I’ll most definitely be
glued to the action from my sofa.”

Lord Sugar explained that Tim, who now runs his own digital marketing agency, would be stepping in for one series. 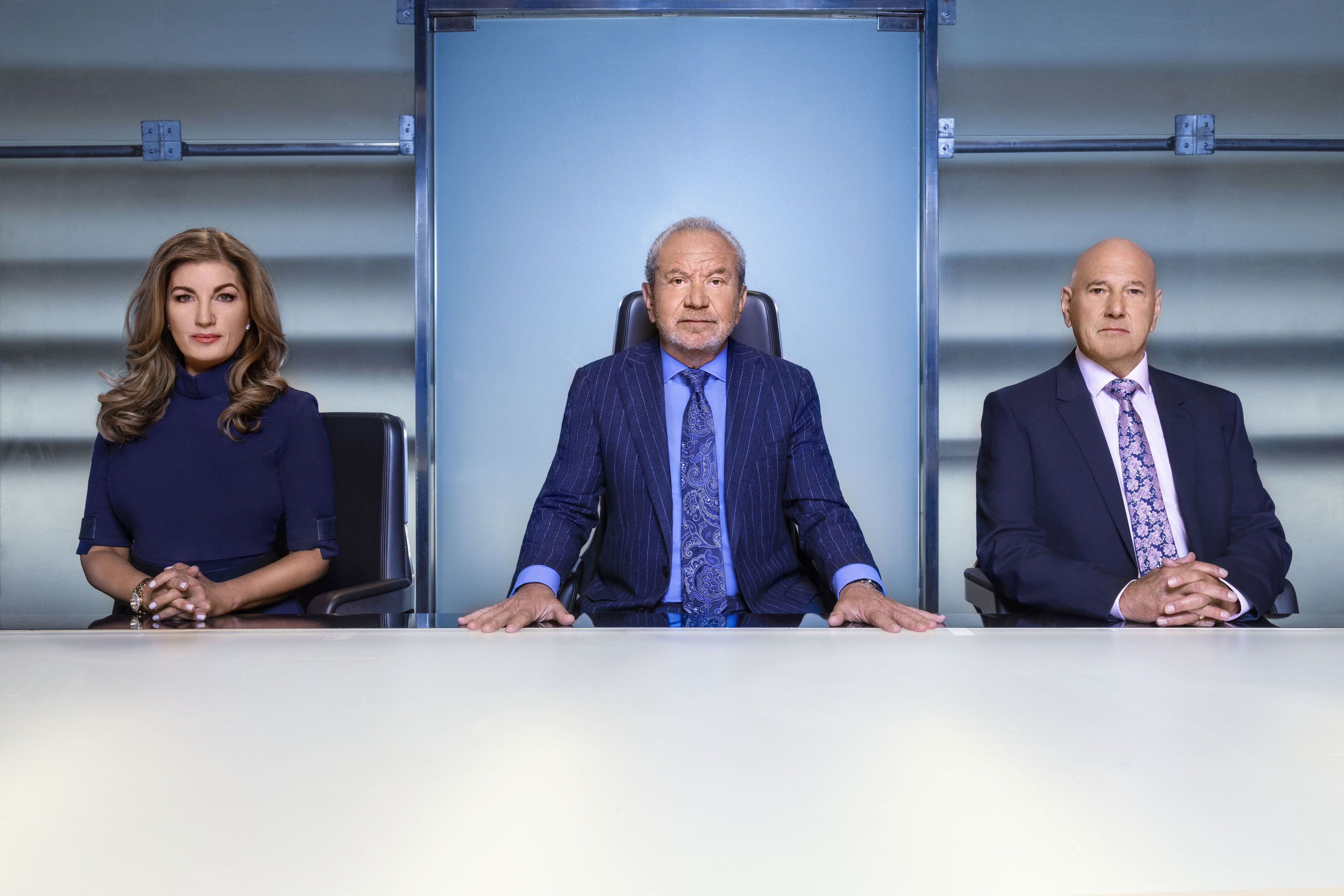 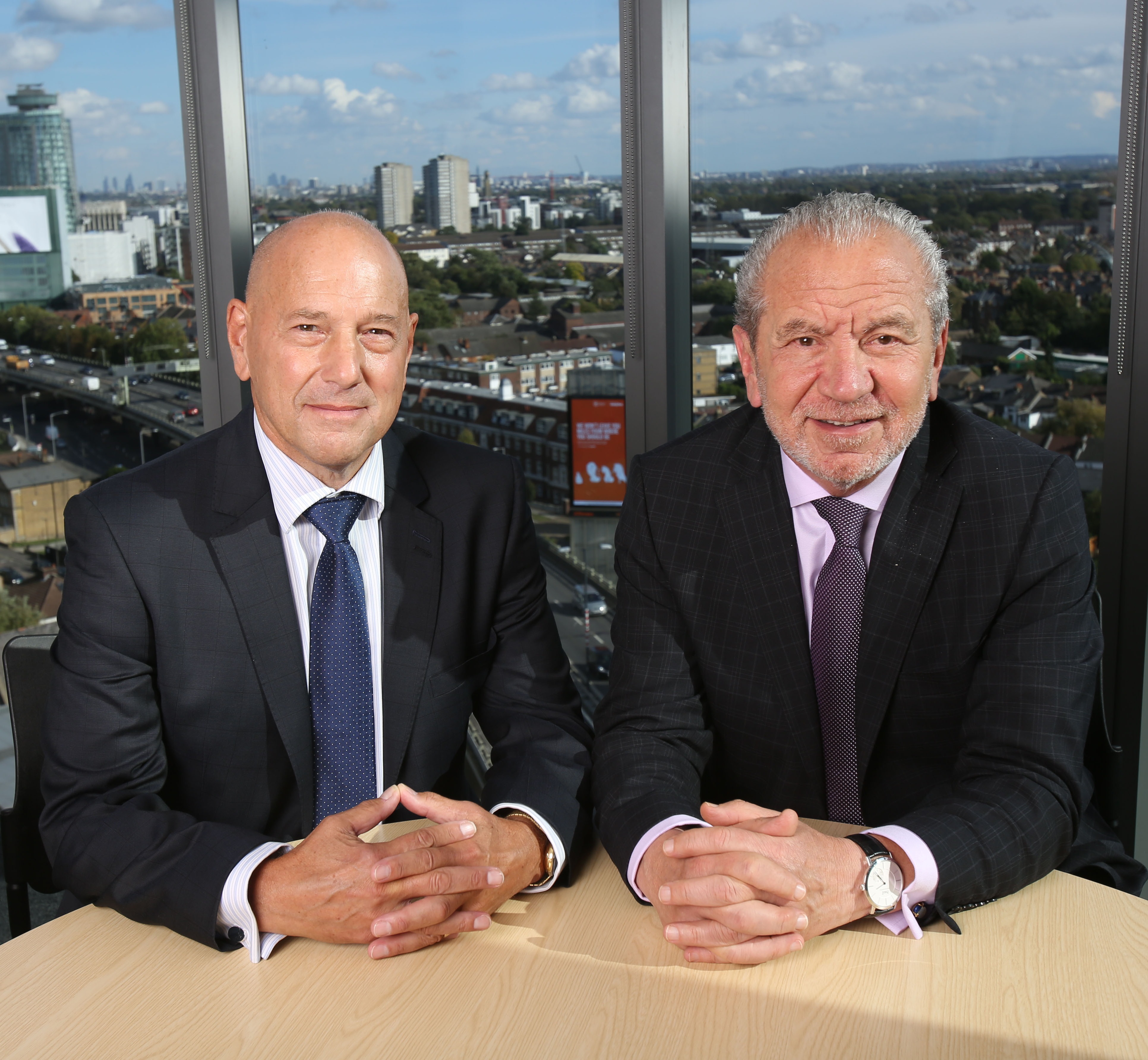 He said: "Claude has been part of the series since the beginning and is
leaving an important boardroom chair to temporarily fill.

"I’ve been speaking to him regularly about his recovery, and of course
hope we see him back in the boardroom very soon.

"In the meantime, my former winner Tim Campbell will step into Claude’s
seat and be my eyes and ears as the candidates face a tough set of
business challenges in the upcoming series.”

Tim said: "I'm excited to be looking after Claude’s boardroom chair while he recuperates and look forward to seeing what the candidates come
up with on this year’s tasks.

"I was saddened by the circumstances which led to getting the call from Lord Sugar, but having been on the show myself, I know the hard work that goes into it – so I didn’t take the decision lightly.

"I wish Claude the very best as he recovers.”

Claude replaced Nick Hewer on the programme in 2015 having been a hit on the show for his no-holds-barred interviews with candidates.

The business veteran, former chief exec of Spurs and chairman of computer firm Viglen, is thought to have a vast personal wealth estimated by Spears as around £34million.

He has been married to his wife Thelma since 1976 and the couple share two sons – Anthony and Alex – and have five grandchildren.

The Apprentice is set to return to BBC One in early 2022.