The Baby-Sitters Club is back in session.

Netflix has set a premiere date for season 2 of the delightful tween adaptation of the popular Ann M. Martin book series for Monday, Oct. 11 when all eight episodes will drop.

The new season will also introduce the new Dawn, played by Kyndra Sanchez, who takes the role from season 1 star Xochitl Gomez. (Gomez exited due to scheduling conflicts with Marvel’s Doctor Strange in the Multiverse of Madness, where she plays America Chavez.)

“In season 2, we really get to see a maturation of the club, and of the girls. There are two new members, they’re all a year older and have more experience running a business, deeper friendships and are growing into a deeper understanding of themselves as people,” showrunner and executive producer Rachel Shukert said in a statement. “We also wanted to continue exploring themes that allow all young viewers to see themselves represented on screen, while also dealing obliquely with many of the things we’ve all been through in the past year: loss, change, responsibility and trying to find joy and meaning in unexpected places. I’m so excited for everyone to be back in Stoneybrook and back in business!”

Last July, Shukert offered an early glimpse into the next chapter for the BSC with the club welcoming junior members Mallory Pike and Jessi Ramsey into the fold.

“It will look a lot the way that the books do because they come in later. That’s something I always liked about Mallory and Jessi, is that the first relationship that you have, especially with people that are a little bit older than you are, where you idolize them and hope they think you’re cool enough… There’s always a little bit of a fire to survive,” she told ET. “Both of those characters are interesting to explore, with each other and the way they fit into the larger picture of the club, which will be a big part of future seasons, should we be so lucky to get one.”

Check out the first official photos from season 2 below. 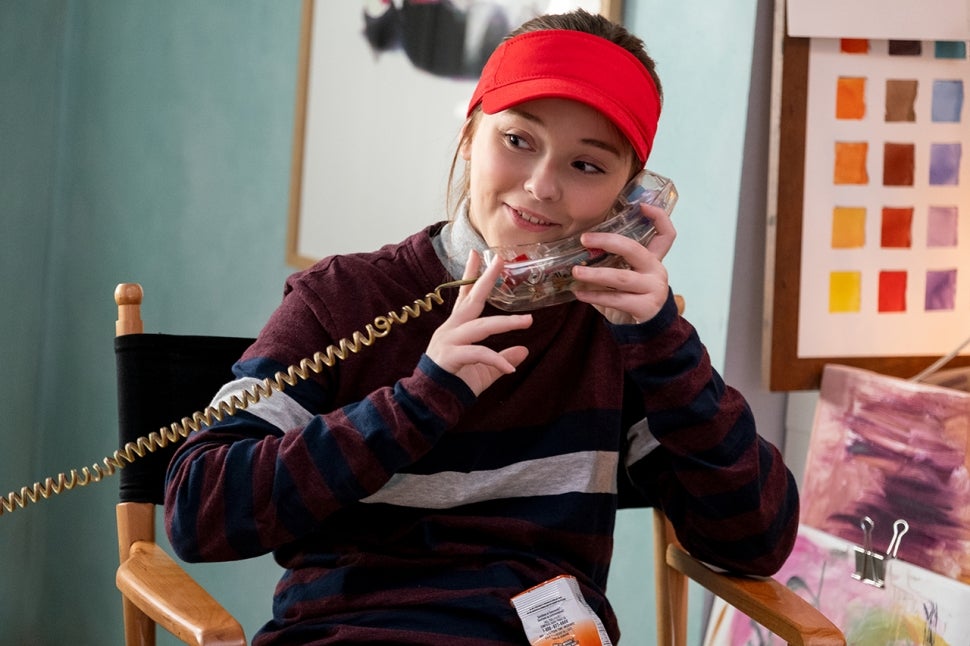 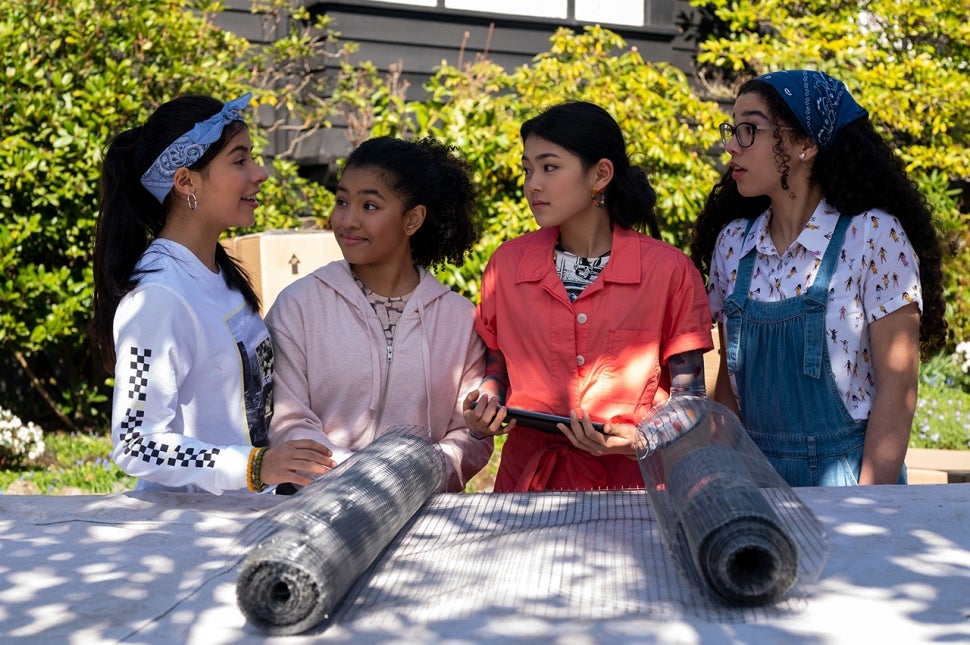 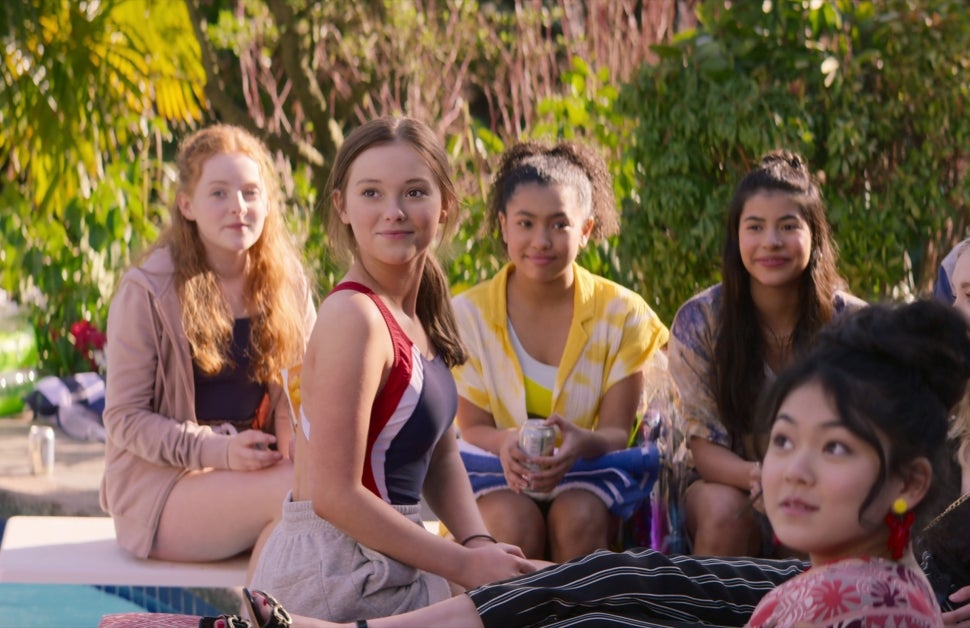 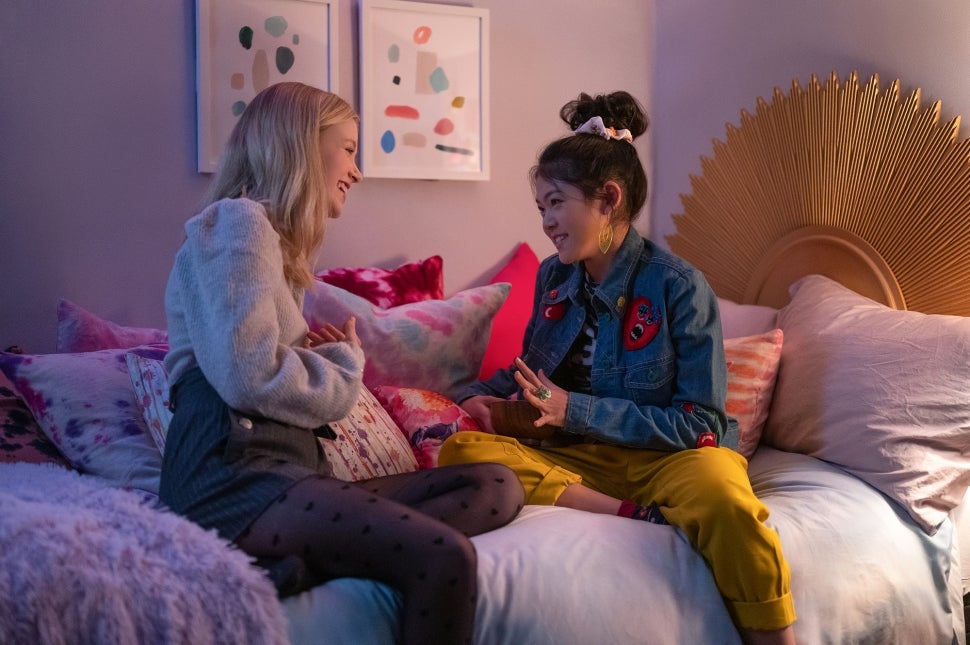 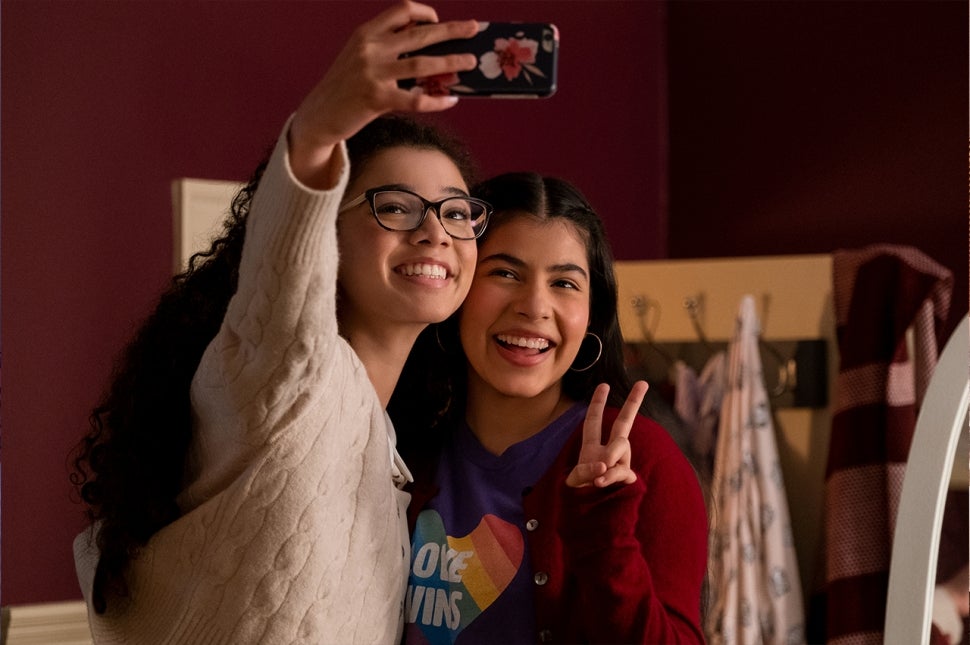 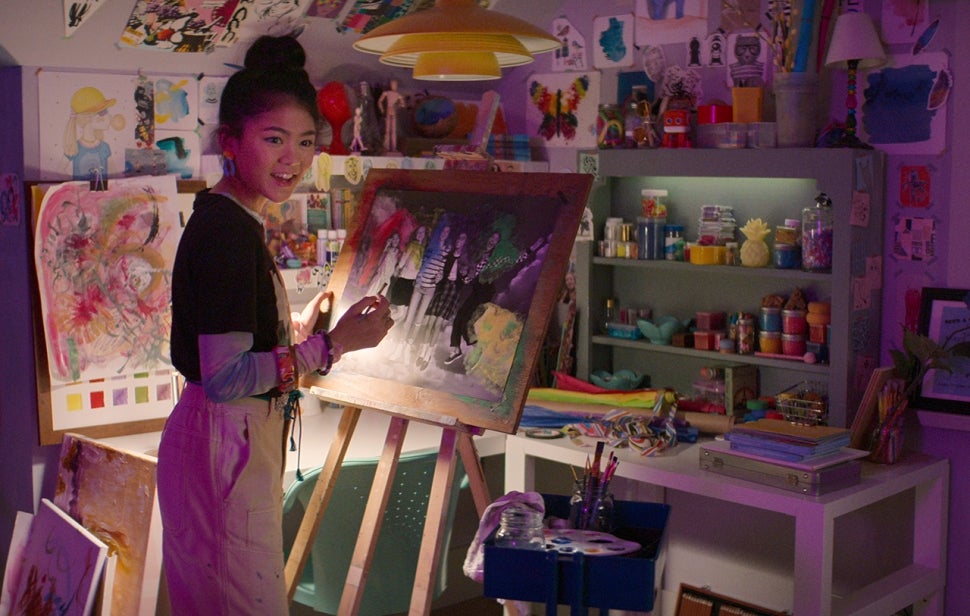 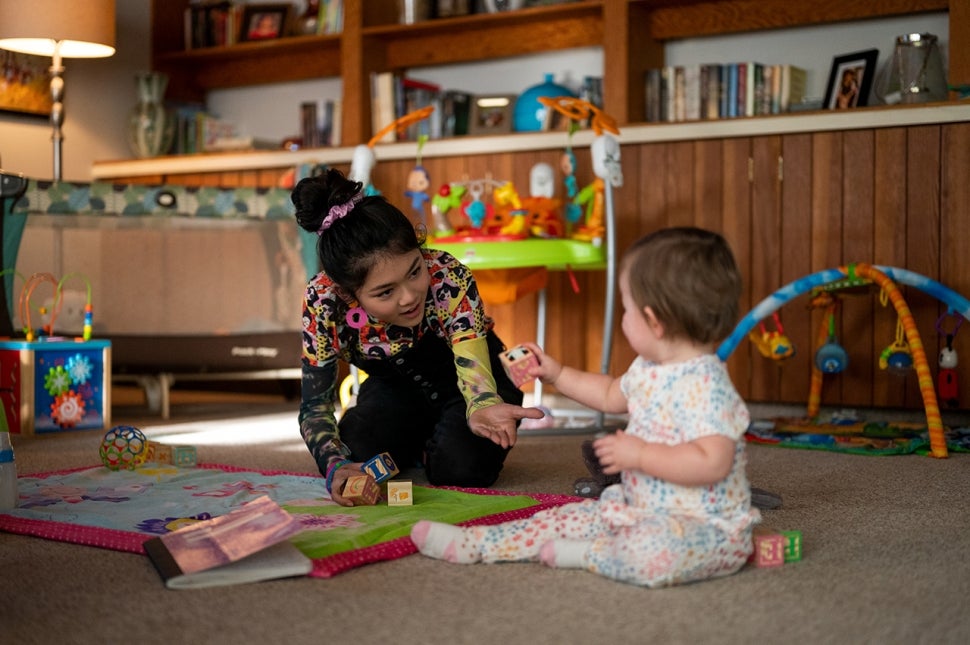 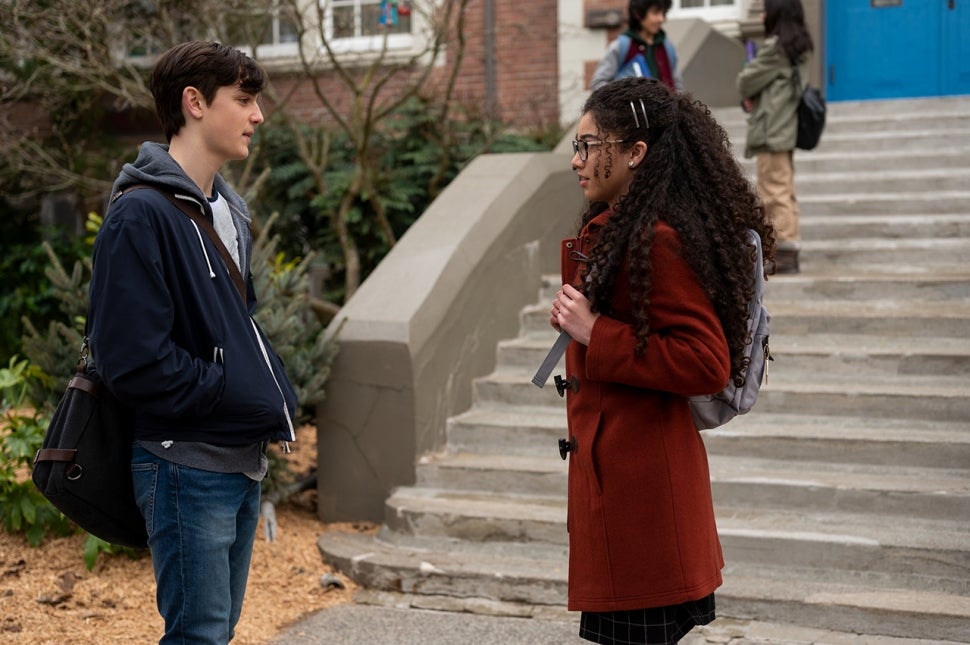 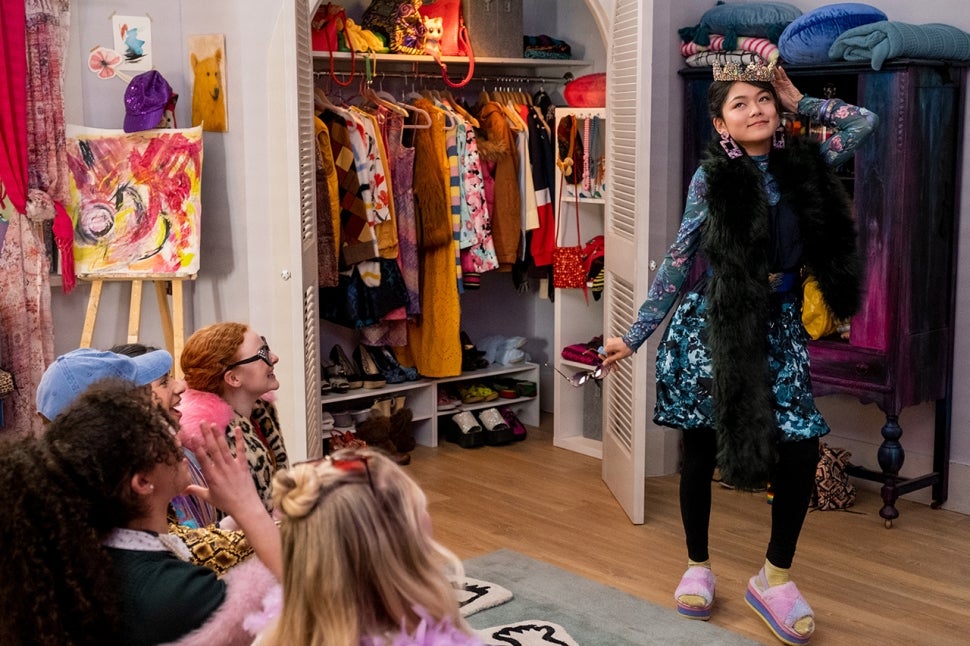 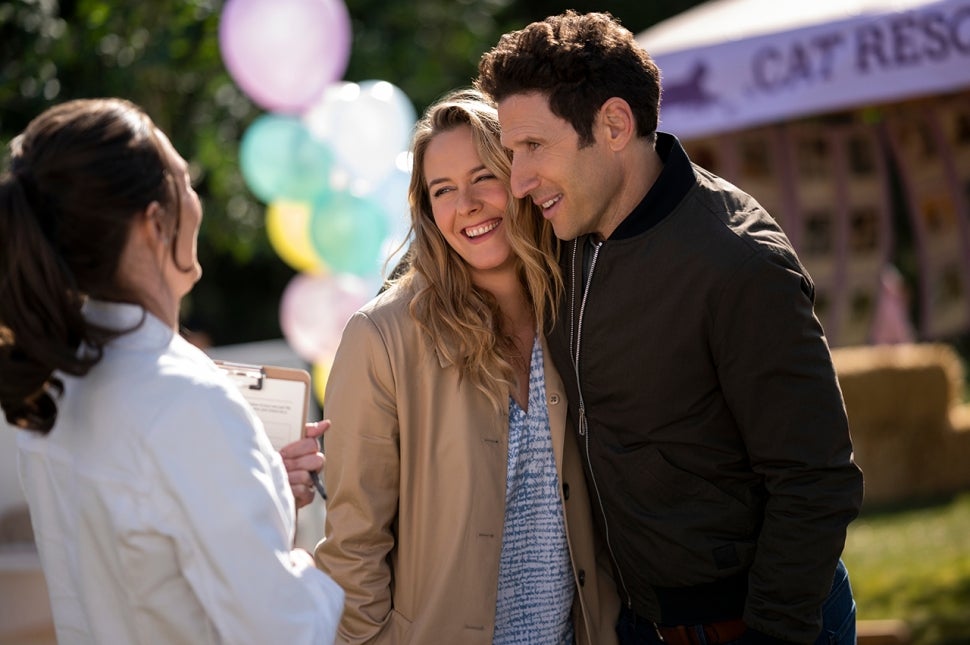 The Baby-Sitters Club premieres Oct. 11 on Netflix. For more, watch below.

‘The Baby-Sitters Club’: On Set With the New Netflix Cast (Exclusive)

To stay up date on breaking TV news, sign up for ET’s daily newsletter.