‘The Bachelorette’: Katie Reluctantly Sends [SPOILER] Home After Concerns From The Other Men

After multiple guys voiced their concerns about someone Katie Thurston was falling for on ‘The Bachelorette,’ she made the difficult decision to send him home.

Katie Thurston started falling for Hunter Montgomery on the July 5 episode of The Bachelorette, but back at the house, the other guys were growing weary of him. Those feelings intensified during the July 12 episode, and the truth came out during an intense group date. The date required the men to roast each other with help from two drag queens, and Hunter was the butt of the majority of jokes throughout the day.

However, it was when one of the drag queens asked him how he felt about Katie that the claws really came out. Hunter claimed that he was “falling in love” with the Bachelorette while onstage during the roast. Beforehand, though, while talking to the drag queens backstage, he had admitted that he wasn’t really to say those words just yet. Tre Cooper called him out for this in front of Katie, and she began to have concerns of her own. 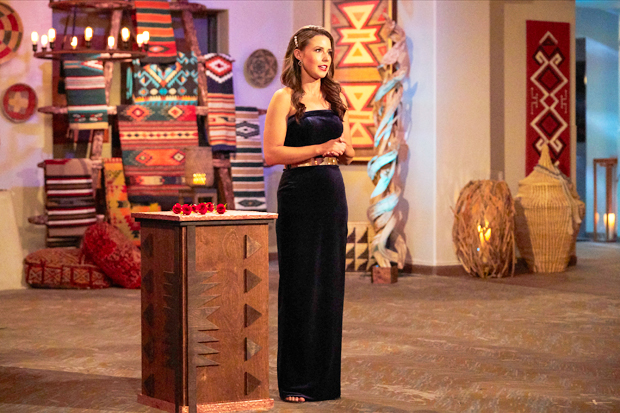 Those concerns were intensified during the nighttime portion of the date, when various men brought up Hunter’s behavior while spending one-on-one time with Katie. “I’d hate to see you heartbroken by the wrong person,” James Bonsall said. “Between you and I, I’m just noticing a lack of consistency with Hunter. I see his behavior as almost calculated, specifically. Today, he expressed that he’s falling for you and the timing and circumstance raises concerns for me.” James also compared Hunter to Thomas Jacobs, who Katie eliminated earlier this season when she found out he wasn’t on the show for the right reasons. 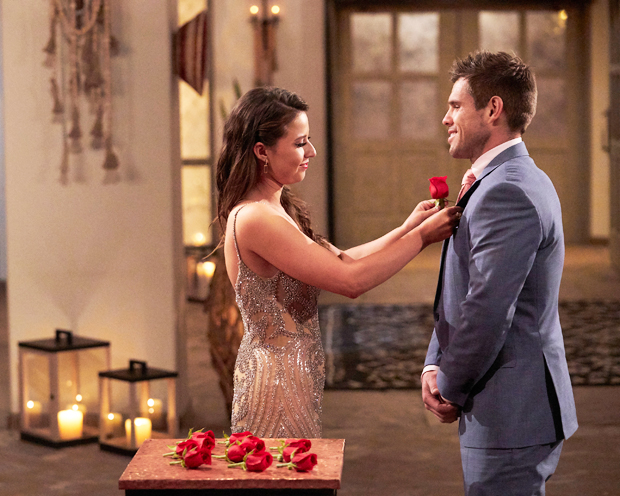