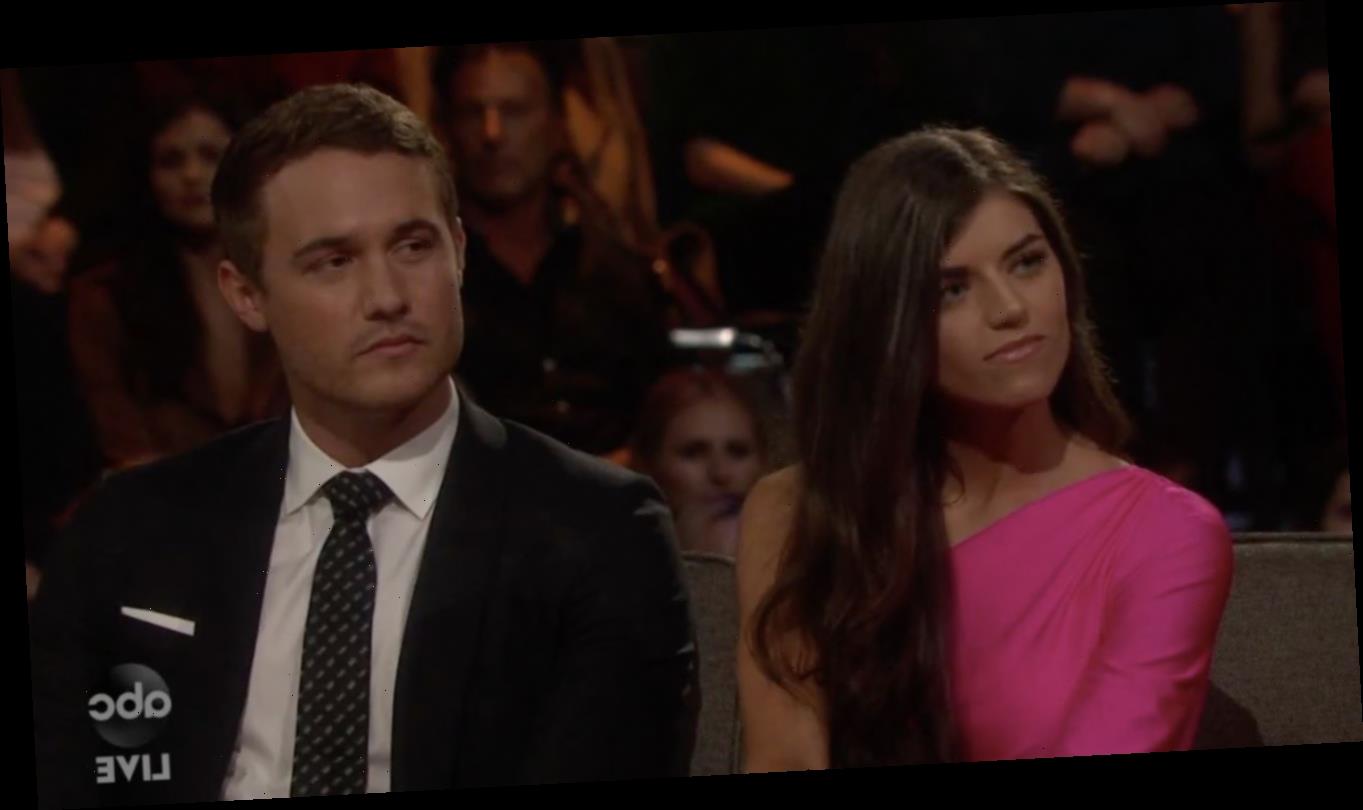 THE Bachelor’s Peter Weber and Madison Prewett have announced they've split – just two days after professing their love on the reunion show.

Pilot Peter confessed his feelings for Madison on the After the Final Rose reunion show two days ago after originally proposing to Hannah Ann on the main show. 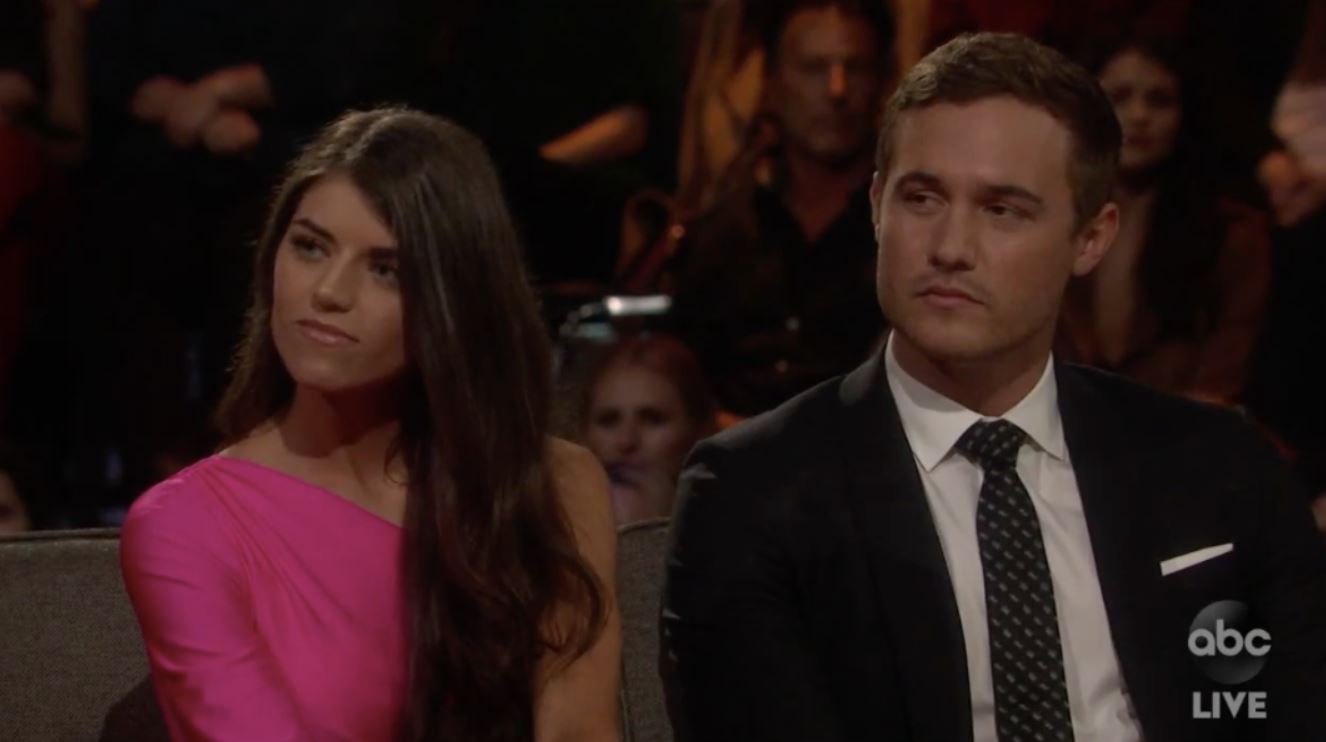 However, after a month into their relationship he realised he had made a mistake and still had feelings for Madi.

But now that has run its course as the pair have announced their split.

He wrote on Instagram: "Madi, thank you for your patience and unconditional love. You’re the epitome of a woman who carries herself with grace, stands by what she believes in, and loves whole heartedly.

"That love is something I feel so grateful to have felt and will take a piece of that with me always going forward. 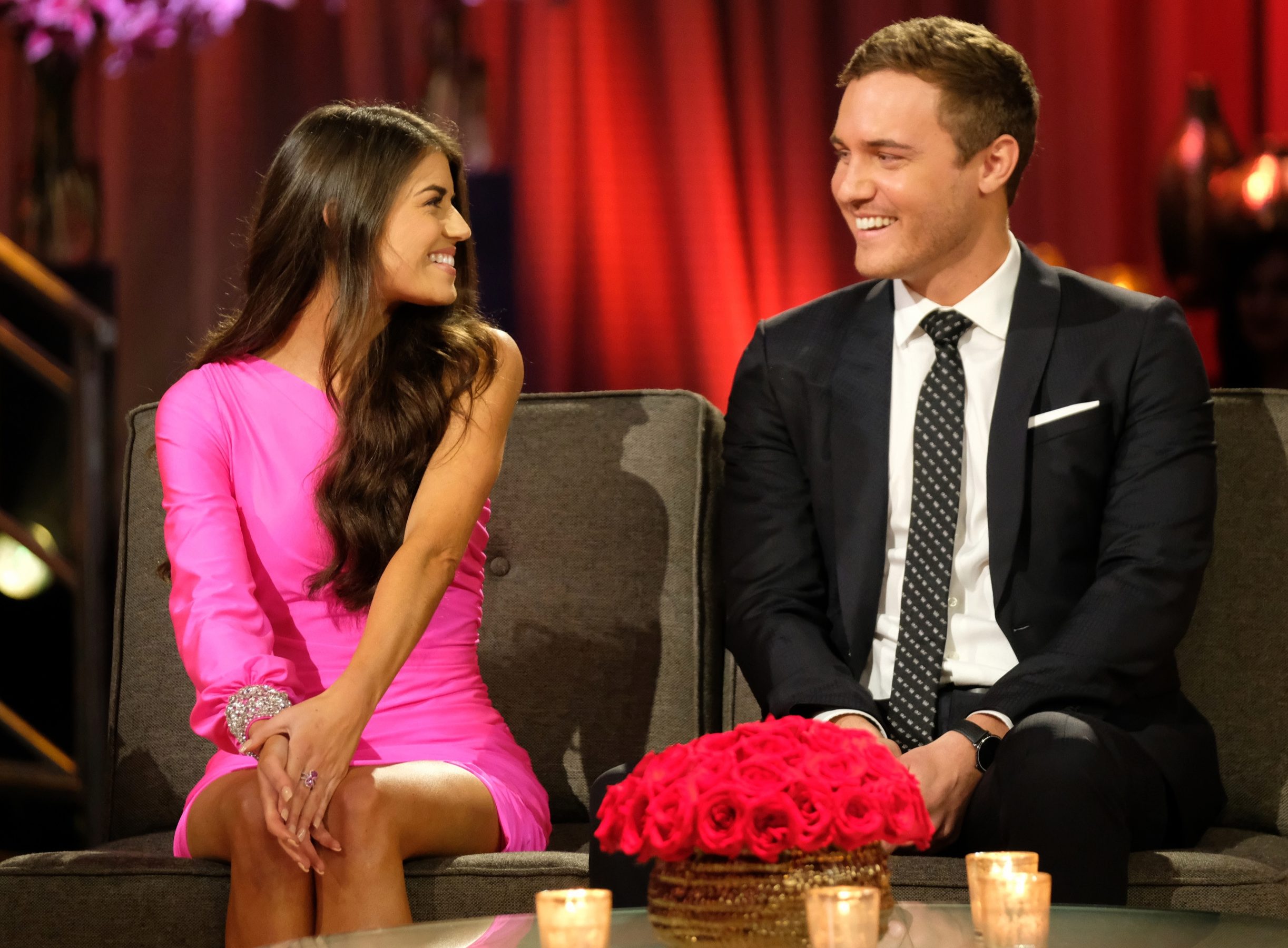 "Madi and I have mutually decided to not pursue our relationship any further.

"Believe me this was not easy for either of us to be ok with, but after a lot of honest conversations, we have agreed that this is what makes most sense for the two of us.

"The love and respect I have for Madi will continue to endure."

Madi added her own post, writing: "So incredibly thankful for this amazing journey I’ve had the honor of being a part of.

"I have grown so much and am stronger than I was going in.

"I have learned the importance of acceptance, forgiveness, and grace.

"As Peter and I have decided to go our separate ways, I am confident that we will both move in the direction of our purpose and never forget that God has a plan in all things."