The Beatles and Rolling Stones: How the two iconic bands met and became ‘good friends’

The Beatles had begun to make a name for themselves at the same time The Rolling Stones had started out. The Beatles helped to influence The Rolling Stones in many ways, especially in writing their own songs. While the bands were reported to have had a slight rivalry after they met, their meeting is one of the most iconic moments in rock ‘n’ roll history.

The Beatles and The Rolling Stones met on April 14, 1963, after their managers planned a meeting for them.

There have been some disagreements on the dates, with some suggesting they first met one another on April 20 and April 21.

At the time, The Beatles’ star was rising, having completed a successful Hamburg residency before the release of their first single, Love Me Do.

That was in 1962 in the UK, and Beatlemania began to rise up among their fans. 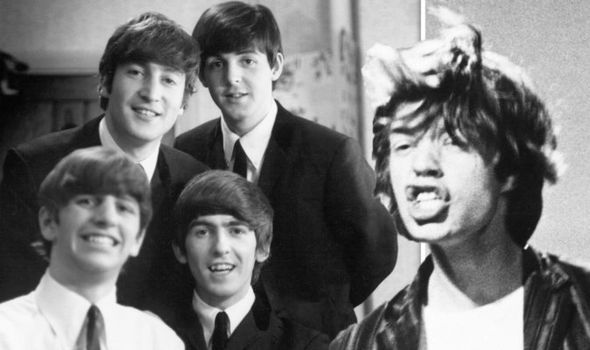 In early 1963 they released their second single, Please Please Me, which was subsequently their first American release.

They went to perform the song on Thank Your Lucky Stars in January 1963, which gave it national attention and saw it become an increasingly popular hit for the band.

In April of the same year, they went back on the show to perform more music, due to their popularity which was increasing throughout that year.

After their performance on the show, they had a rare night off and used it as an opportunity to see The Rolling Stones performing – though this came after some intervention from the Stones’ manager, Giorgio Gomelsky. 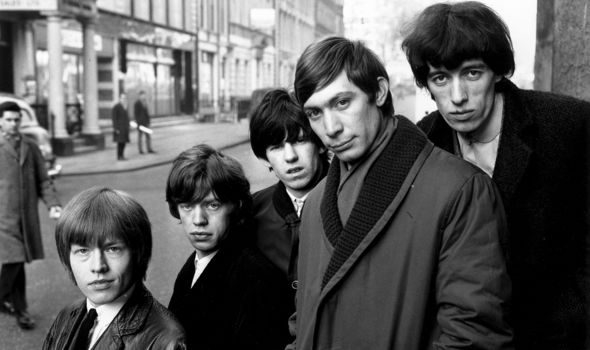 Paul Endacott of Music Heritage London said: “Giorgio who was very good friends with Brian Epstein – they all knew each other…

“Giorgio knew that Brian Epstein and The Beatles were playing at Teddington Studios on an ABC television programme called Thank Your Lucky Stars.

“So he went across to Teddington from Richmond… and he had a chat to Brian about other things because they were working together on other developments and other music.

“And he said, ‘By the way, my new band called The Rolling Stones are playing in Richmond tonight – why don’t you bring your boys over and have a listen? And they did. 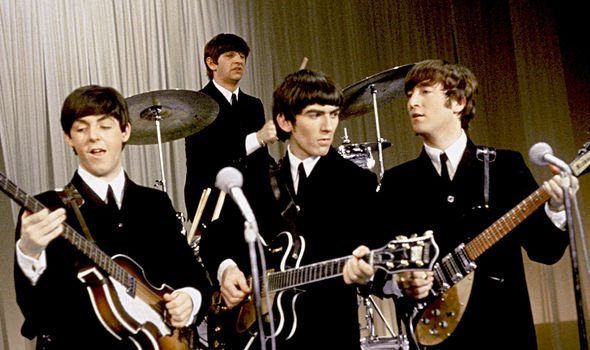 “They stayed for the evening to listen to The Stones, who at the time were playing blues covers, by which time The Beatles were writing their own stuff.

“And The Beatles went off to The Stones’ dreadful, horrible apartments in 102 Edith Grove in Chelsea, and they partied until four o’clock in the morning…

“Six days later, The Beatles were playing the Royal Albert Hall for the first time and they invited The Stones as their guest, and Brian Jones was helping The Beatles’ roadies to take the gear out with all the screaming Beatles fans there.”

The Beatles spoke of this meeting, as has Sir Mick Jagger, with Sir Paul McCartney saying in the Beatles anthology: “Mick tells the tale of seeing us there with long suede coats that we’d picked up in Hamburg, coats that no one could get in England.

“He thought, ‘Right – I want to be in the music business; I want one of those coats.’” 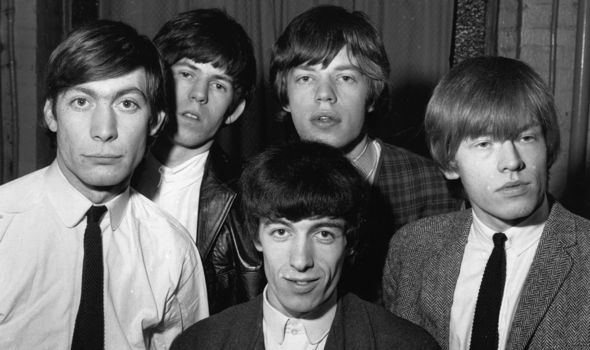 John Lennon had a conversation with Brian Jones, The Stones’ guitarist, saying: “When we started hanging around London, the Stones were up and coming in the clubs, and we knew Giorgio through Epstein. We went down and saw them and became good friends.

“I remember Brian Jones came up and said, ‘Are you playing a harmonica or a harp on ‘Love Me Do’?’ because he knew I’d got this bottom note.

“I said, ‘A harmonica with a button,’ which wasn’t really funky-blues enough; but you couldn’t get Hey! Baby licks on a blues harp and we were also doing Hey! Baby by Bruce Channel.”

George Harrison added: “We’d been at Teddington taping Thank Your Lucky Stars, miming to ‘From Me To You’, and we went to Richmond afterwards and met them.

“They were still on the club scene, stomping about, doing R&B tunes.

“The music they were playing was more like we’d been doing before we’d got out of our leather suits to try and get onto record labels and television. We’d calmed down by then.”

Sir Ringo Starr added: “I remember standing in some sweaty room and watching them on the stage, Keith and Brian – wow! I knew then that the Stones were great.

“They just had presence. And, of course, we could tell – we’d had five weeks in the business; we knew all about it!

When inducting The Beatles into the Rock ‘n’ Roll Hall of Fame, Sir Mick jokingly referenced a rivalry between them, but while this may have existed in the charts, the band were firm friends for much of their careers.