Before they became The Beatles, John Lennon’s band was known as The Quarrymen, which he formed in 1956. That same year Elvis Presley shot to global fame and had a profound influenced on Lennon. According to Mark Lewisohn’s The Complete Beatles Chronicle, The Quarrymen (which Paul McCartney and George Harrison later joined) regularly performed and even recorded a now long lost Elvis cover.

From 1957 to at least 1960, The Quarrymen would perform All Shook Up with McCartney on lead vocals.

When he first joined Lennon’s skiffle rock and roll band he helped them learn the Elvis track which they’d been struggling to master.

Former Quarrymen member Len Garry in his book John, Paul and Me stated that the band even played All Shook Up on July 6, 1957.

Not only was this a few months after the single was released by The King, but it was also the day that Lennon first met McCartney at the St Peter’s Church garden fête. 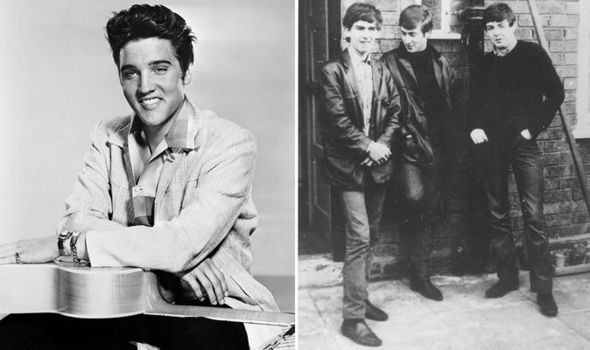 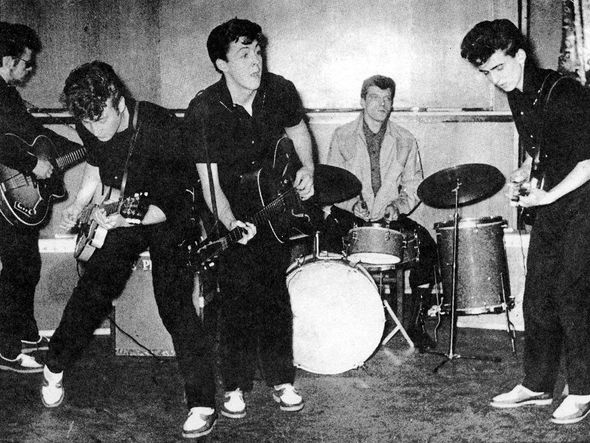 Apparently, The Quarrymen’s cover of All Shook Up was recorded then too but was later erased.

Interestingly, McCartney and Harrison later recorded a version of the Elvis song during the 1969 Let It Be sessions.

According to Doug Sulpy’s Drugs, Divorce and Slipping Image, on January 13 the two Beatles made a “spirited” version of All Shock Up while sharing the vocals.

Lennon is said to have not taken part but sat watching them while drinking a cup of tea. 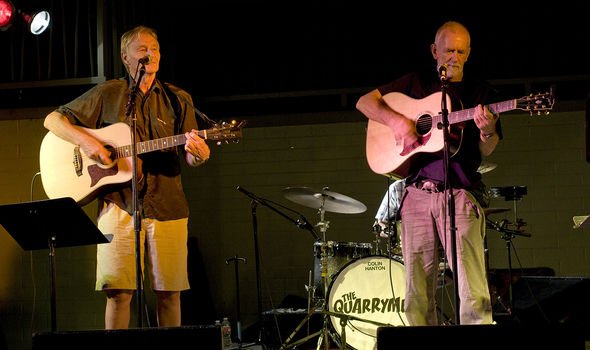 Elvis Presley stars in the 1958 trailer for King Creole

McCartney and Harrison’s cover of All Shook Up remains unreleased too, but maybe it’ll turn up in Peter Jackson’s unseen footage documentary on those sessions, The Beatles: Get Back, later this year.

While these two versions can’t be heard, for now, McCartney did record a solo cover of the Elvis hit for his 1999 album Run Devil Run, which featured a number of 1950s rock and roll songs.

The surviving Quarrymen members also recorded a cover for the 2004 album Songs We Remember.

Appearing on The Adam Buxton podcast, McCartney was asked who the coolest person he’s ever met was.

Before remembering: “I have met Elvis Presley, who was darn cool. This was pre-Las Vegas and the rhinestone suits. This was when he was in Beverly Hills, so he was really cool!”

Famously, The Beatles were totally in awe of The King when they met him.

As a result, the Fab Four are said to have just sat in Elvis’ house silently until he broke the ice by saying something along the lines of: “If you guys are just gonna sit there and stare at me, I’m gonna go to bed!”

The Beatles and Elvis ended up playing pool together and having a jam session. Just imagine witnessing that!

During the interview, McCartney also mentioned that The King’s All Shook Up is one he loves to revisit to this day.

The 78-year-old said how he has a jukebox and Elvis’ track “takes me back and lifts my spirits.”