The Beatles: What did The Beatles do after the death of their manager Brian Epstein?

The Beatles were one of the most famous bands in the world by the time 1967 came around. However, this year was to be tragic as it signalled the death of their manager, Brian Epstein. Many would take a long time to recover from such a loss – but what did the Beatles do?

Brian Epstein was the manager of The Fab Four right at the beginning of their careers.

In fact, it had been Brian who sacked the drummer Pete Best, replacing him with the now iconic Sir Ringo Starr.

However, in the days before his death, Brian was, according to Barry Miles’ book Many Years From Now, in the Priory Clinic where he was struggling to deal with insomnia and an addiction to amphetamines.

After checking himself out to attend a service for his father’s death, he returned to his home just outside of London, where some friends were expected to join him for the August bank holiday in 1967.

READ MORE: Michael Jackson son: What does Blanket look like now? How old is he? 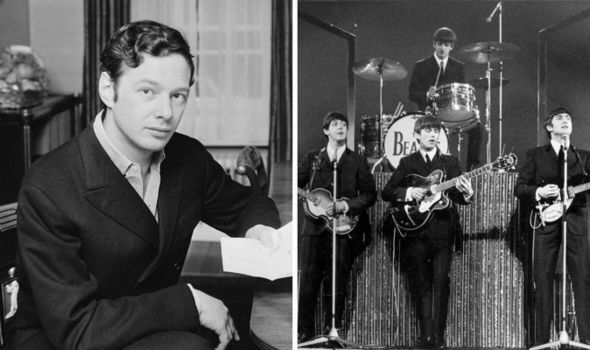 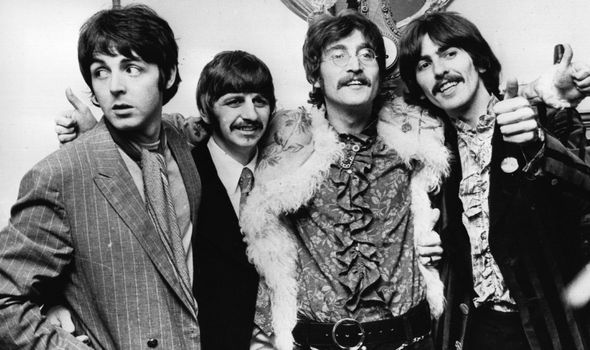 But for some unknown reason, Brian believed they were no longer coming so he drove up to his home in London before they had the chance to arrive.

According to Many Years From Now, his friend Peter Brown called him to say they had arrived, and Brian said he would read his letters before hopping on the train back down to see them.

However, he never arrived. On August 27, he was found dead in his locked bedroom from an overdose.

At the time of his death, the Beatles were at a retreat in Bangor, Wales, where Brian was expected to join them after the bank holiday. 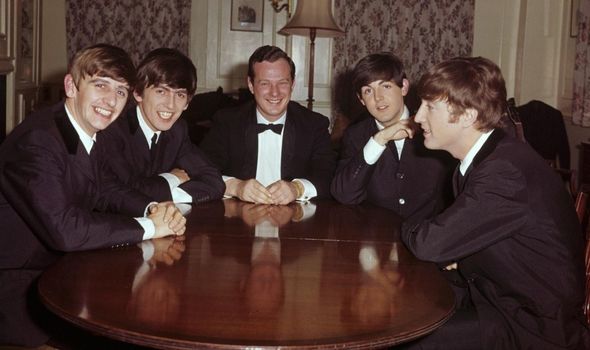 Sadly, he never came, and the Beatles were distraught at his death.

According to The Washington Post in 2007, Brian’s family asked the Beatles not to attend the funeral to avoid the media circus which surrounded them.

And his tombstone made no mention of his career managing one of the biggest bands ever.

However, the Beatles made their presence known when George Harrison allegedly gave a flower wrapped in newspaper to one of Brian’s friends, as told by Geoffrey Ellis in his book, I Should Have Known Better; A Life in Pop Management. 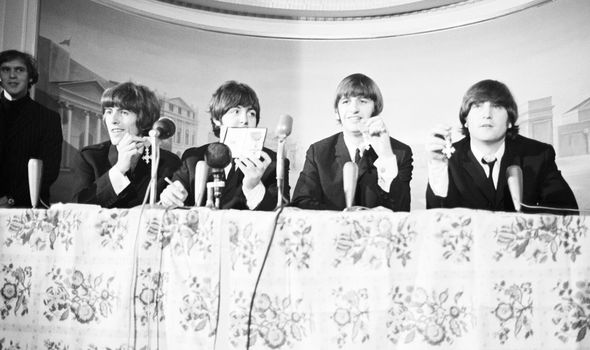 Brian had a Jewish ceremony, meaning flowers are not permitted to be thrown on a casket.

However, Geoffrey said the flower was kept in its newspaper and thrown on as the earth covered the casket.

On October 17, a memorial service was held in St John’s Wood for Brian, which the Beatles did attend.

However, what did they do after his death, before the funeral even took place?

According to music legend, the band members met at Sir Paul McCartney’s home on September 1, where they were forced to decide upon a course of action.

In the end, the band postponed two huge career-defining events: their trip to India and the production of the Magical Mystery Tour movie, which already had two songs recorded for it.

This certainly was an important move for them, as it allowed them time to process the huge loss.

The film was eventually shot between September 11 and 25, after which they visited Maharishi Mahesh Yogi’s ashram in February the following year.

The Bee Gee’s Robin Gibb wrote a song for Brian, In the Summer of His Years, which was released on their album Idea a year after Brian’s death.