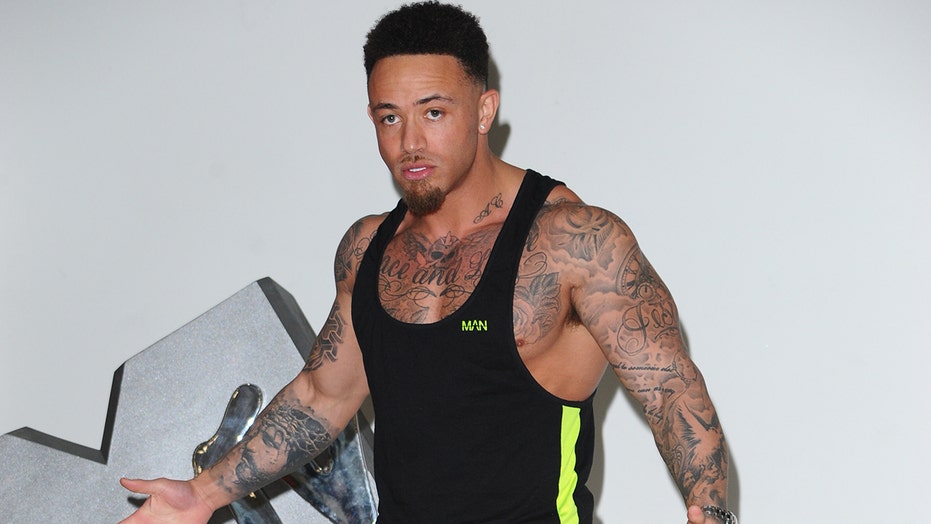 Ashley Cain, a star of MTV’s “The Challenge,” announced that his 8-month-old daughter has died after a battle with leukemia.

On Sunday, the reality star and his wife, Safiyya Vorajee, took to social media to confirm that their baby girl, Azaylia Diamond, had died months after welcoming her in August.

“Rest In Paradise Princess 👼🏼🌈 I will always hold you in my heart until I can hold you again in heaven ❤️😢 #AzayliaDiamondCain,” he wrote on Instagram.

The caption accompanied an emotional photo of Cain holding the baby girl.

Vorajee posted soon after, writing: “You are my Angel my heartbeat my soul, RIP my precious baby, you will always be with me like a handprint on my heart.” 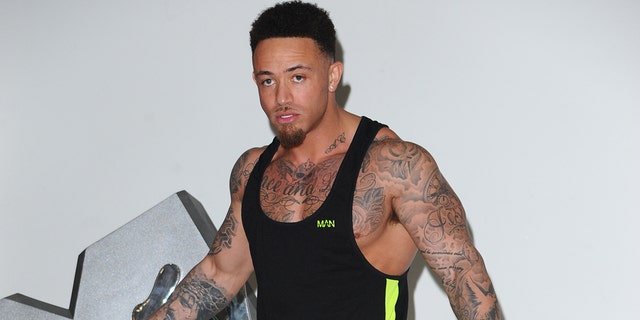 The tragic news was not a shock to the couple, who were told to “make the most” of their time with their baby by doctors who told them that the infant’s diagnosis did not give her very long to live. According to People, Cain took to his Instagram Story on April 23 to update fans on the situation after speaking with a doctor.

“You can understand what that message means,” he said, “but the fact of the matter is that you make the most of it every day and we enjoy every day.”

“I’ll tell you one thing, I ain’t got no plans for going anywhere this weekend. I’m an optimist. I’m a believer. I have a positive mind frame and I know her strength and I know mine,” he continued.

In a separate Instagram Post from that same day, Vorajee shared three photos of the baby and offered some more details about her condition.

“I have no time to think or attend to my own feelings or wants because yours come first, that’s what mummy’s are for,” she wrote in part in the caption. “Azaylias eyes are intensely dry for which she now has to have eye drops so her eyes can move 😢 along with platelet transfusions, and so much more, azaylias care is 24/7🙏🏼🧡.

“Feeling the heartache more and more today, as the Nurses woke me up this morning for a home visit & told me to enjoy the weekend as they now think her body is slowly shutting down, I got told this a couple of weeks ago and she has stayed so strong through this I’m so proud of how strong you are Azaylia.”

She concluded: “For everyone reading this Have a lovely day enjoy your moments they are special.”

Cain, a former professional soccer player, first shared news of their daughter’s leukemia diagnosis in October. Things seemed hopeful until March when a relapse forced them into the hospital again. In early April, Cain shared an emotional video on Instagram explaining that the situation was not improving.