The Chase: Anne Hegerty surprises Bradley Walsh with huge show first – did you spot it? 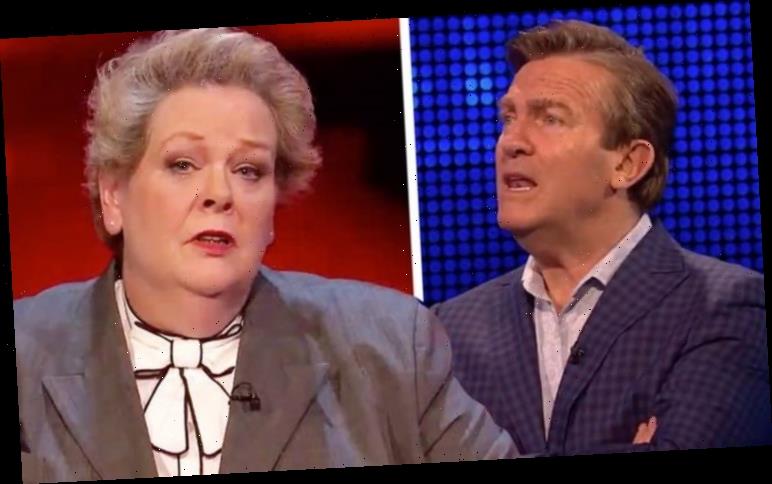 It came when he faced the board after winning £4,000 in the cash builder round.

Viewers saw Steve tasked with the following question: “The words “A talent to amuse” are written on which man’s memorial at Westminster Abbey?”

And the possible answers were: “A. Noel Coward B. Benjamin Britten C. David Garrick.”

After a couple of seconds to think, both Steve and Anne hit their buzzers and Bradley revealed: “You’ve put, A Noel Coward – could be David Garrick though! 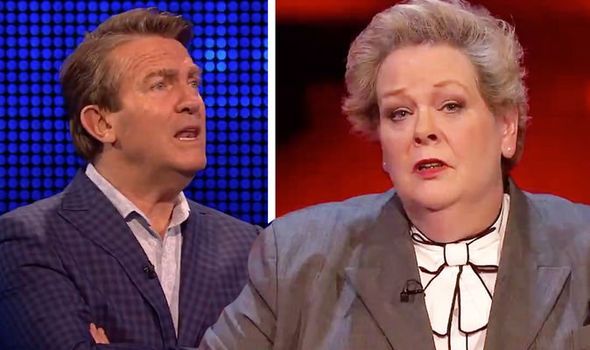 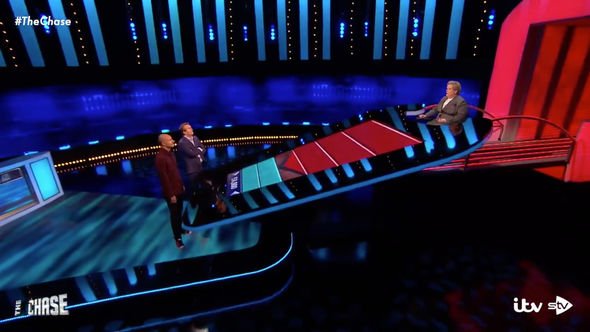 “Correct answer is…” He continued and answer A lit up. “Well played. Step closer to home, Chaser has put…”

Anne also chose correctly and she explained: “He wrote a song called ‘If Love Were All’.”

But it seems Anne wasn’t quite finished as she all of a sudden broke into song and performed a little verse for the studio audience leaving Bradley positively stunned.

The host remarked: “Wow! What a lovely voice you have Anne! Ok, wow! Who knew!” 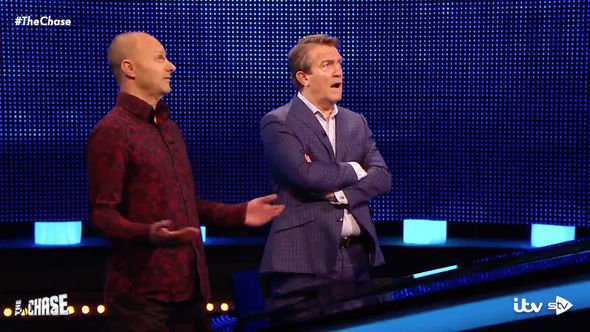 “It’s no Jenny but Anne has a pretty decent singing voice #thechase,” someone else wrote.

Another added: “Awwww @anne_hegerty giving us a song bless her  #TheChase.” 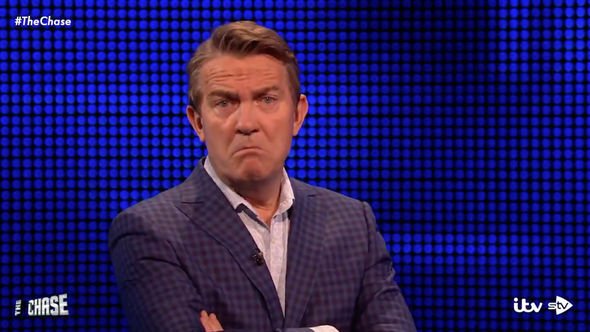 While a tweet read: “Thought I was watching X Factor for a minute their…lovely Anne… #TheChase.”

As for how the game played out, it was only Steve and contestant number four – Jean who managed to make it to the final chase.

Together, they managed to get 16 steps ahead – but would this be enough to out run Anne?

Viewers saw Anne get three questions incorrect and this gave the players the opportunity to pushback.

However, they only managed to execute two out of three goes and were caught with two seconds remaining.

While Bradley said they “played so well” he didn’t hold back when he told Anne she “made a sticky work” of the game.

The Chase airs weekday evenings at 5pm on ITV.