THE Chase fans have called for an elderly contestant to return to ITV after charming them with her 'big personality'.

Sandra from Surrey, 75, left host Bradley Walsh in giggles when she admitted she spends her days "fantasising". 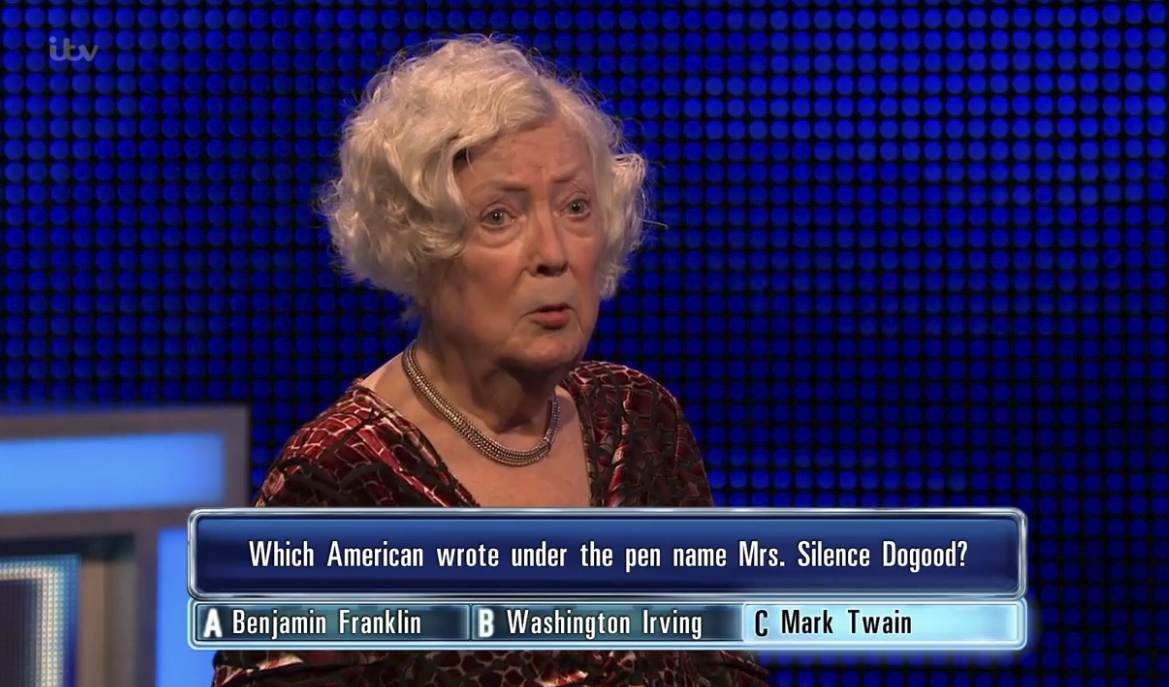 The former secretary and carer for her mum admitted she does "nothing" with her time now that she's retired.

"When you say absolutely nothing, you mean?" Bradley asked her.

Sandra explained: "I watch The Chase, I read books, I fantasise, I have a nice time."

Bradley started giggling, but she shut him down quickly :"I am not fantasising about you Bradley!" 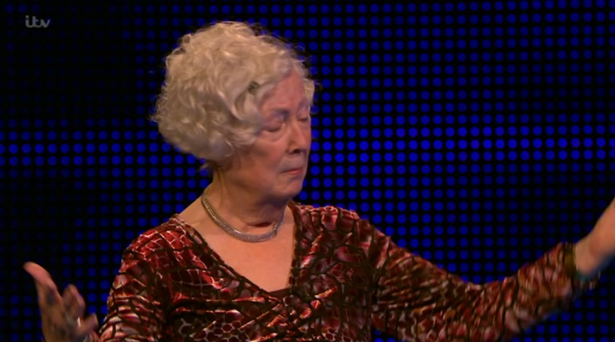 But her humour did not end there and she had her teammates in fits of laughter when she explained what she would do with any money she won on the ITV quiz show.

"I knew you were going to be trouble Sandra, I just knew it, you have that look in your eye," Bradley said.

"If you were to win some money today Sandra, what would you do with it?"

Sandra replied: "Count it! Why not? Four thousand one pound coins!" 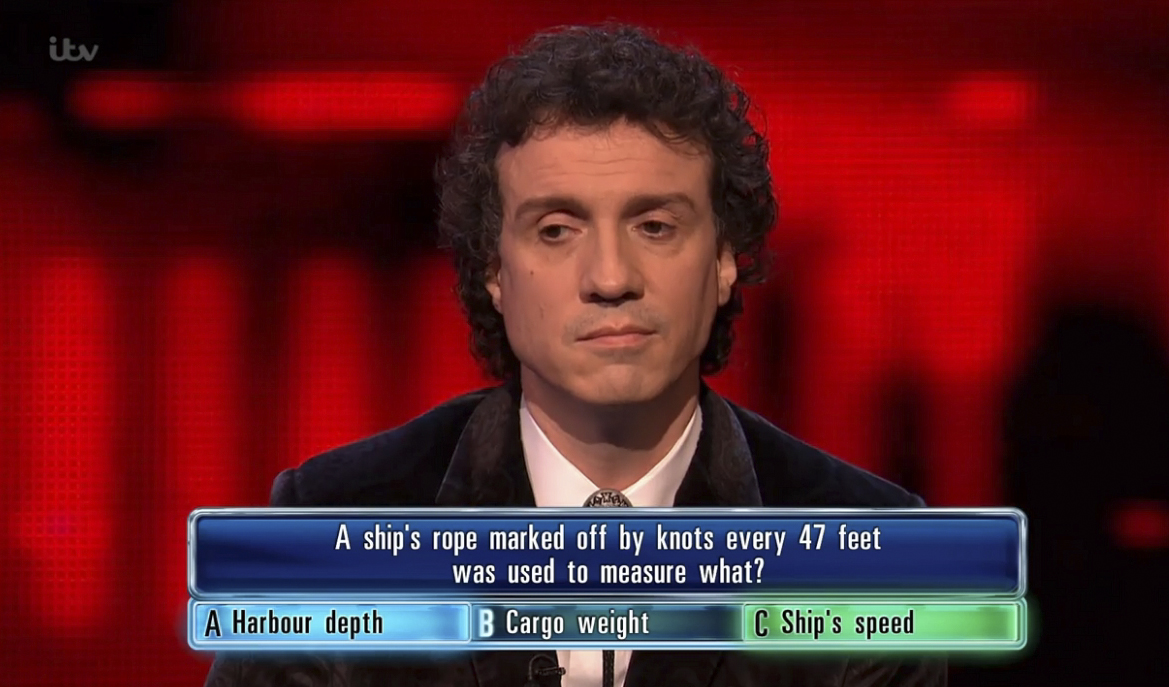 She was sadly caught by Chaser Darragh 'The Menace' Ennis on a question about the Irish stout, Guinness.

He stunned Bradley by revealing his cousin was the head chef at Guinness and had trained under Gordon Ramsay.

Darragh admitted to enjoying playing against Sandra, describing her as a 'big personality'. 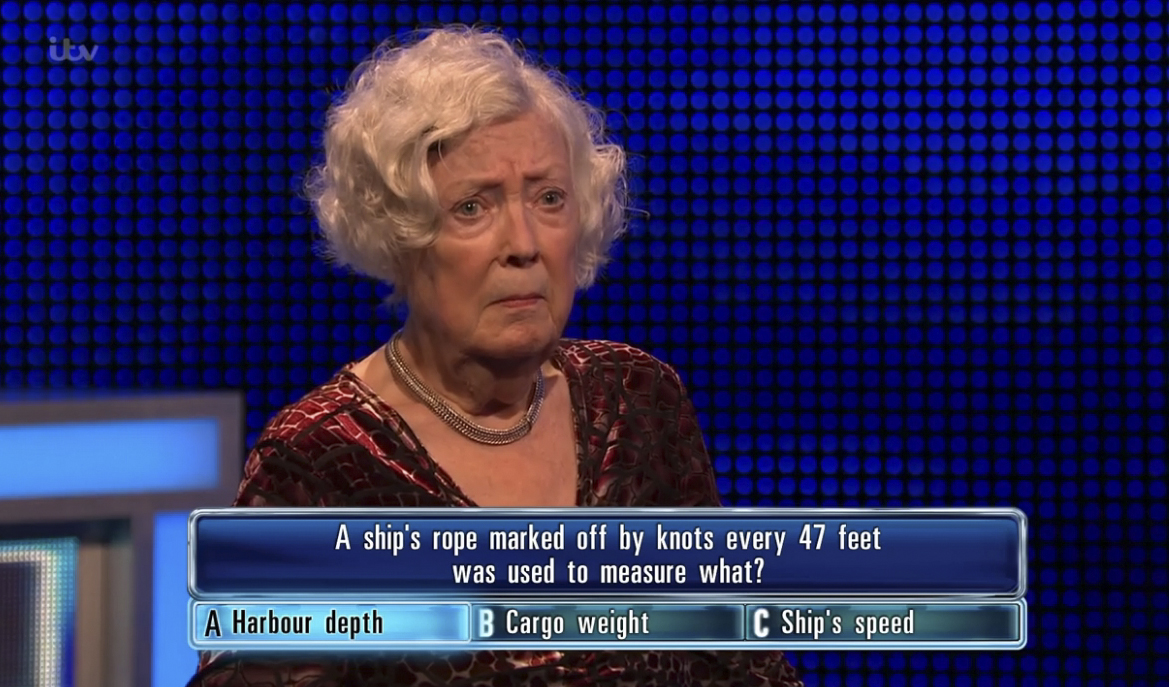 But viewers were too distracted by Sandra's funny quips that they begged for her to be brought back.

"Petition to keep Sandra for the final chase #TheChase," wrote one Twitter user.

While another added: " #TheChase Aww bring Sandra back! Love that lady!" 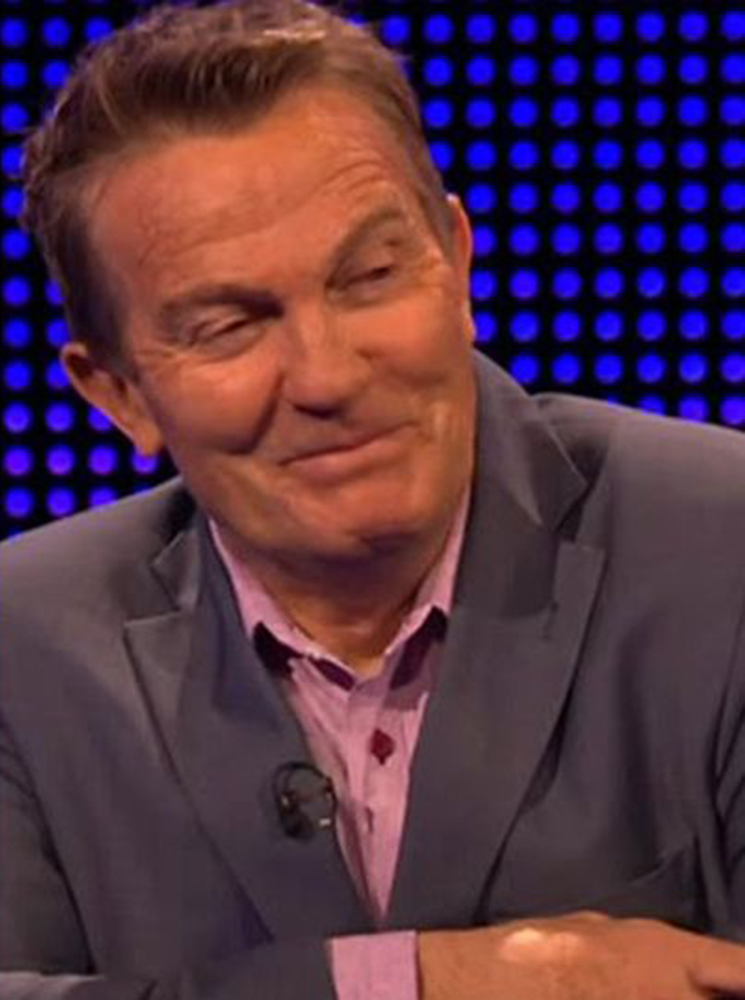 And a third said: "Sandra was such a hoot! If the team wins, they should give her some "counting" money anyway."

Only Mohsen and Selin made it to the final round, playing for £7,000 and answered an impressive 15 questions.

But The Menace proved too good for them and managed to send them home with nothing.