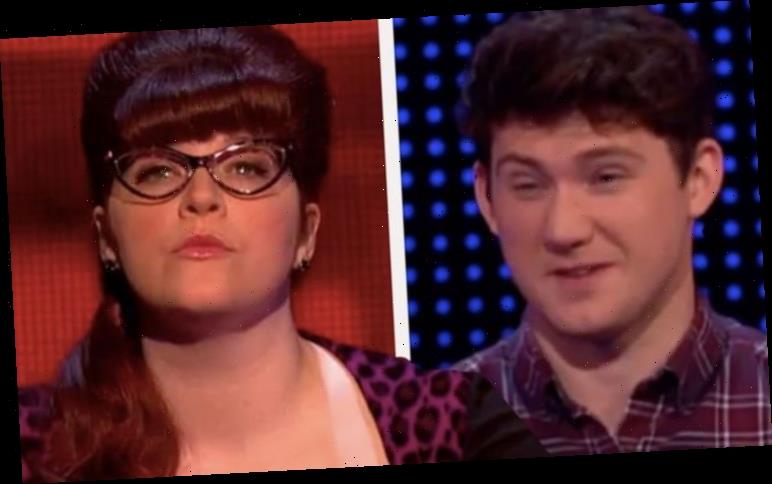 Bradley Walsh was back tonight on The Chase and introduced Pippa, Brad, Julie, and Matt to the studio to go up against Jenny ‘The Vixen’ Ryan. However, contestant Brad branded one of Jenny’s offers “offensive” during another players’ round.

Pippa, Brad, Julie and Matt were introduced to the chaser tonight, and first up was Brad who was a Judo instructor and wanted a new conservatory.

Brad wasn’t a bad quizzer but he had viewers on the edge of their seats tonight as he fluctuated between getting lots of answers correct in a speedy fashion and then making some silly mistakes.

But, Brad managed to keep Jenny far enough away and was the first to make it into the final.

The contestant took £4,000 into the final with him and up next was Julie who made it clear she wanted the money to go to Las Vegas. 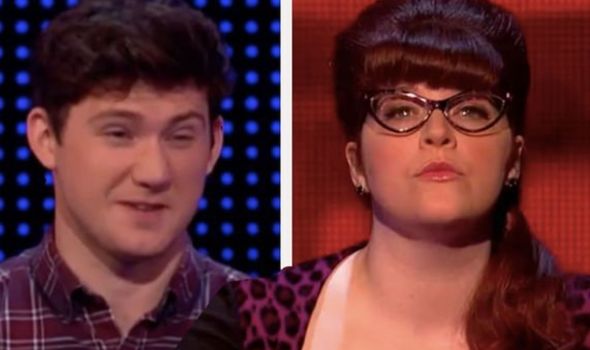 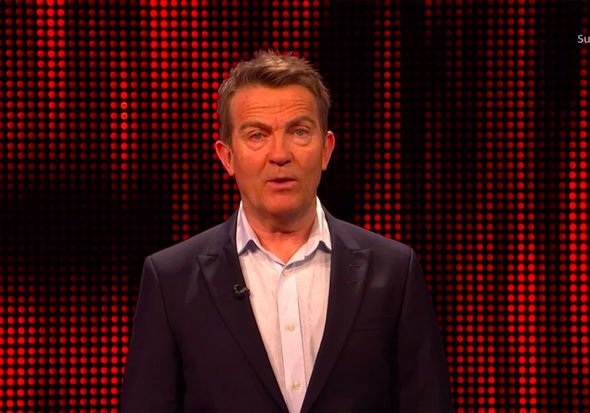 Julie managed to raise £5,000 in the cash builder and the time came to hear what Jenny had to offer the contestant.

Jenny gave Julie a low offer of £50 and a high offer of £32,000, or she could stick with what she had already racked up.

Bradley turned it over to her fellow contestants to advise Julie on the offer she should take.

Pippa said: “Julie I think you did really well in the cash builder. The multiple-choice round is coming up, so you could definitely go for the £32k.” 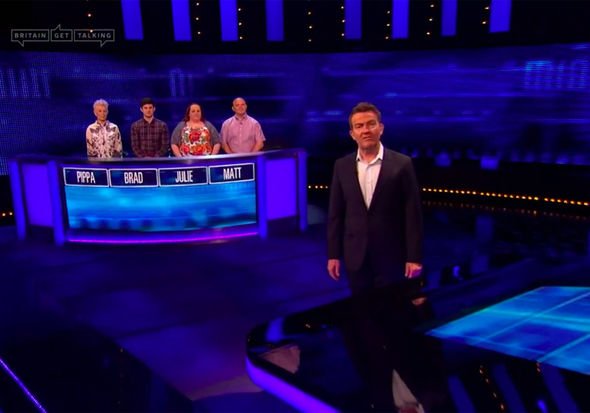 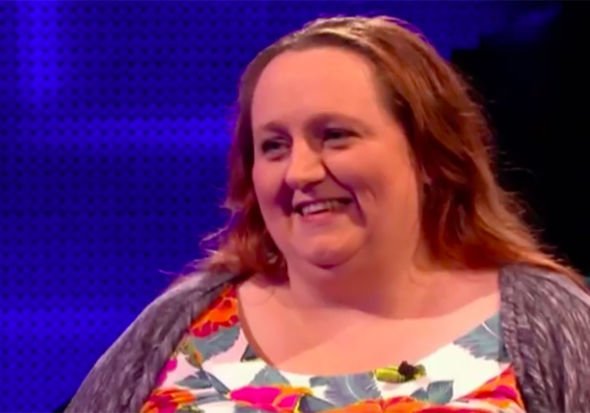 However, when they moved onto contestant Brad, he was horrified by the offers from the chaser.

Brad pointed at Julie and said: “£50 pound, that is offensive.

However, today was not Julie’s day and she missed out after failing to answer enough questions correctly.

Brad was up next and the contestant told Bradley he would love to buy some designer shoes if he won.

Despite his outrage at Jenny’s low offer to Julie, he just wasn’t good enough either leaving it down to contestant Pippa to bring it home and get into the final with Matt, and she showed she was confident.

The mum of six said she would love to take her family to Florence if she were to win and went for the £56,000 offer from Jenny.

However, Pippa’s confidence was short-lived as she was forced to guess the majority of her answers.

Some worked in her favour but she couldn’t guess forever and Jenny caught up with her leaving Matt on his own in the final battling it out for £4,000 instead of the £60k they could have shared between the two of them.

One person in the final is a tough ask and Matt did his best to answer 12 answers correctly.

But, even though Jenny had a couple of knockbacks she caught Matt with 58 seconds to spare, leaving his with nothing.

The Chase airs on ITV on weekdays at 5pm.