Netflix’s “Memories of a Murderer: The Dennis Nilsen Tapes” is now streaming 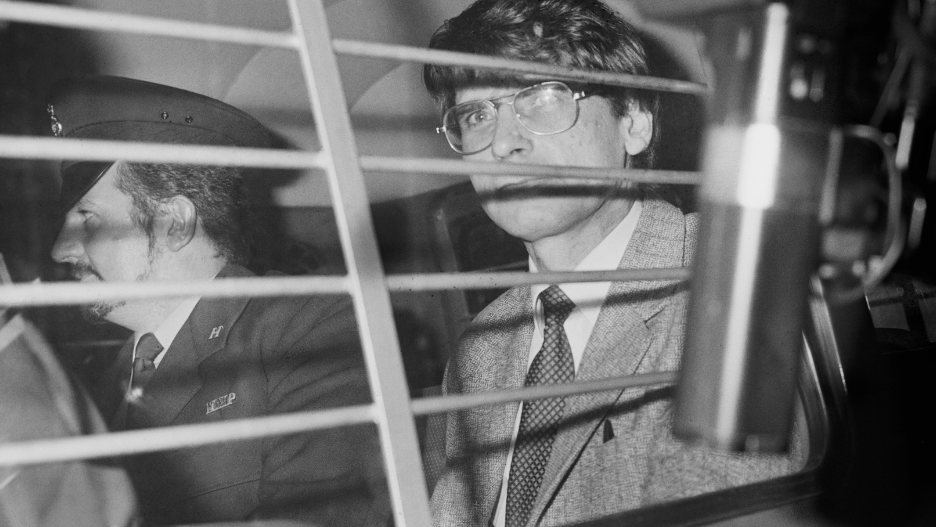 The new Netflix documentary “Memories of a Murderer: The Nilsen Tapes” recounts the life and crimes of notorious Scottish serial killer and necrophile Dennis Nilsen, who murdered at least 12 young men over a five-year period.

Directed by Michael Harte ( “Don’t F–k With Cats”), the doc uses 250 hours worth of tapes recorded from Nilsen’s prison cell, allowing the self-proclaimed “murderer of the century” to tell his story in his own words.

American audiences, accustomed to tales of our homegrown serial killers, may not be as familiar with Nilsen as our friends across the pond. Consider this a primer on who he was and why his crimes continue to terrify the Brits to this day.

Nilsen had a quiet upbringing in the Scottish countryside in the 1950s and realized he was gay when he was about 8 years old, according to his cassette tapes. He also claimed in the tapes that he was molested by his grandfather. According to an interview his mother gave last year, Nilsen would rescue injured birds and nurse them back to health, as opposed to many serial killers’ tendency to kill animals as children.

He went on to join the British army before moving to London, where he eventually became a police officer. However, homophobia in the police force led him to become a civil servant at a Jobcentre in 1974, where his primary goal was to help people find work. As the documentary explains, unemployment was rampant in London at the time, providing Nilsen with a large population of “down and outs” for whom, sadly, there would be little outcry if they went missing.

Nilsen began targeting young men he met either at the Jobcentre or while prowling the city’s gay nightlife scene, and would lure them back to his flat with the promise of food and a place to stay — only to kill them by strangulation or drowning before manipulating and dismembering the bodies. Before disposing of the victims by either placing them under his floorboards or burning them behind his apartment building, he’d often defile their remains sexually while dousing them in talcum powder. 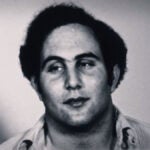 In 1981, Nilsen moved to a new apartment while his landlord renovated his old one. Because he no longer had access to a garden or floorboards, he stored body parts in his wardrobe and attempted to flush remains down the drain. This inevitably caused clogging in the apartment below, which led plumbers to discover flesh and bone in the pipes and notify the police.

Although he feigned ignorance at first, Nilsen ultimately confessed to killing “15 or 16” men total, but eventually lowered the figure to 12. In November 1983, he was found guilty of six counts of murder and two of attempted murder. His defense unsuccessfully tried to argue that he was insane at the time of the murders.

Nilsen died at York Hospital on May 12, 2018. He was admitted to undergo surgery to repair an abdominal aortic aneurism, and subsequently suffered a blood clot. He died of “pulmonary embolism and retroperitoneal haemorrhage” and was in “excruciating pain,” according to the inquest.

Although the documentary humanizes him to an extent, the consensus from the police, journalists, survivors and bereaved families interviewed is that Nilsen was simply a cold-blooded killer — a point that is contested by the subject himself.

“I am not a monster, I am a man,” Nilsen asserts via cassette tape. “Awkward, isn’t it?”

“Memories of a Murderer: The Nilsen Tapes” is now streaming on Netflix.