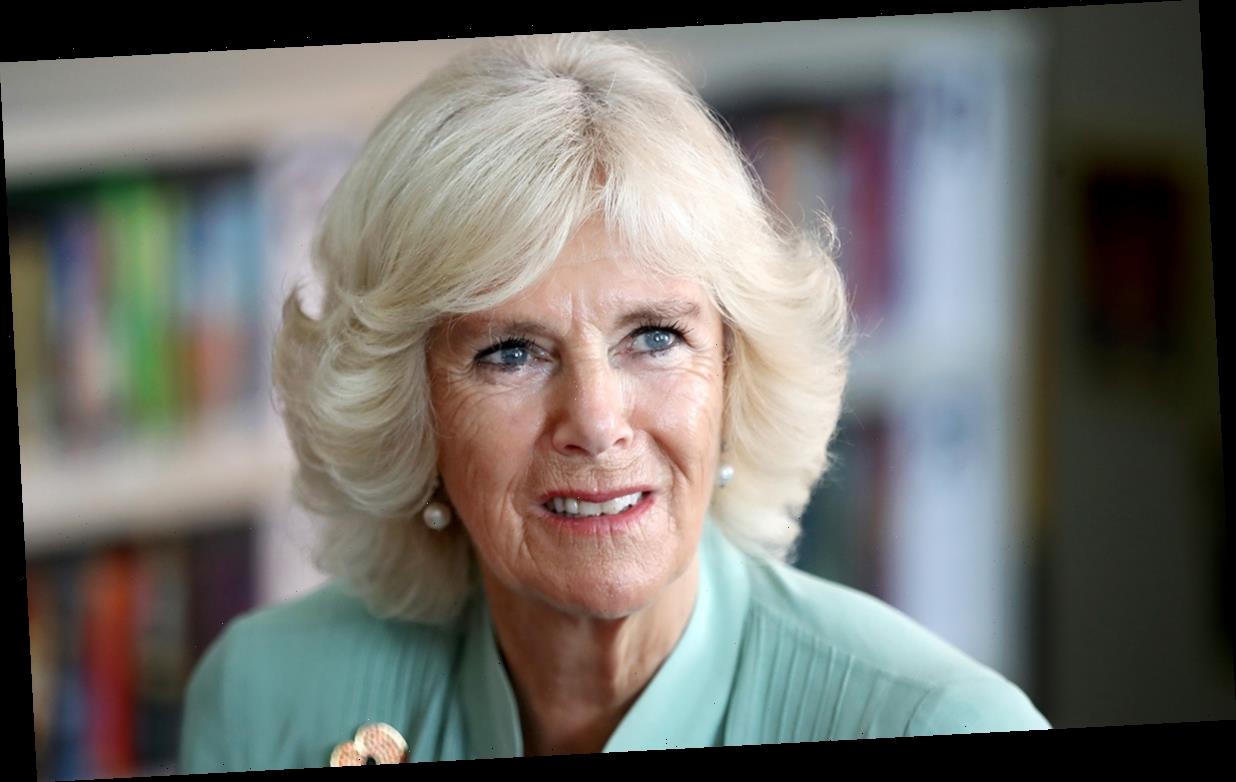 The Duchess of Cornwall was asked about Prince Harry and Meghan Markle‘s decision to step back from their royal duties and relocate to Canada on Monday. Camilla was paying a visit to Prospect Hospice in Wiltshire when she was questioned about the couple by a reporter. “Will you miss Harry and Meghan?” the Duchess was asked. In footage from the visit, she can be seen pausing before smiling and saying: “Course.” Her answer generated a positive response on Twitter, with one fan writing: “The Duchess was great. She probably did not expect such a question and she was polite. Sometimes don’t need to say much.” A second tweeted: “A look that says ‘don’t be impertinent’, more than anything else.”

On Monday, Prince Harry left the UK to begin his new life with Meghan and their son Archie in Canada. He gave a heartfelt speech about recent events during a fundraiser dinner for his charity Sentebale at the weekend, in which he spoke about his “great sadness” to step back from royal duties. He added: “The decision that I have made for my wife and I to step back, is not one I made lightly. It was so many months of talks after so many years of challenges. And I know I haven’t always gotten it right, but as far as this goes, there really was no other option.”

Harry, 35, finished by thanking his family and friends for their support: “It has been our privilege to serve you, and we will continue to lead a life of service. It has also been a privilege to meet so many of you, and to feel your excitement for our son Archie, who saw snow for the first time the other day and thought it was bloody brilliant!

The couple have relocated to Canada

“I will always have the utmost respect for my grandmother, my commander in chief, and I am incredibly grateful to her and the rest of my family, for the support they have shown Meghan and I over the last few months. I will continue to be the same man who holds his country dear and dedicates his life to supporting the causes, charities and military communities that are so important to me.

“Together, you have given me an education about living. And this role has taught me more about what is right and just than I could have ever imagined. We are taking a leap of faith – thank you for giving me the courage to take this next step.”