‘The Flash’: Kayla Compton Upped To Series Regular For Season 7 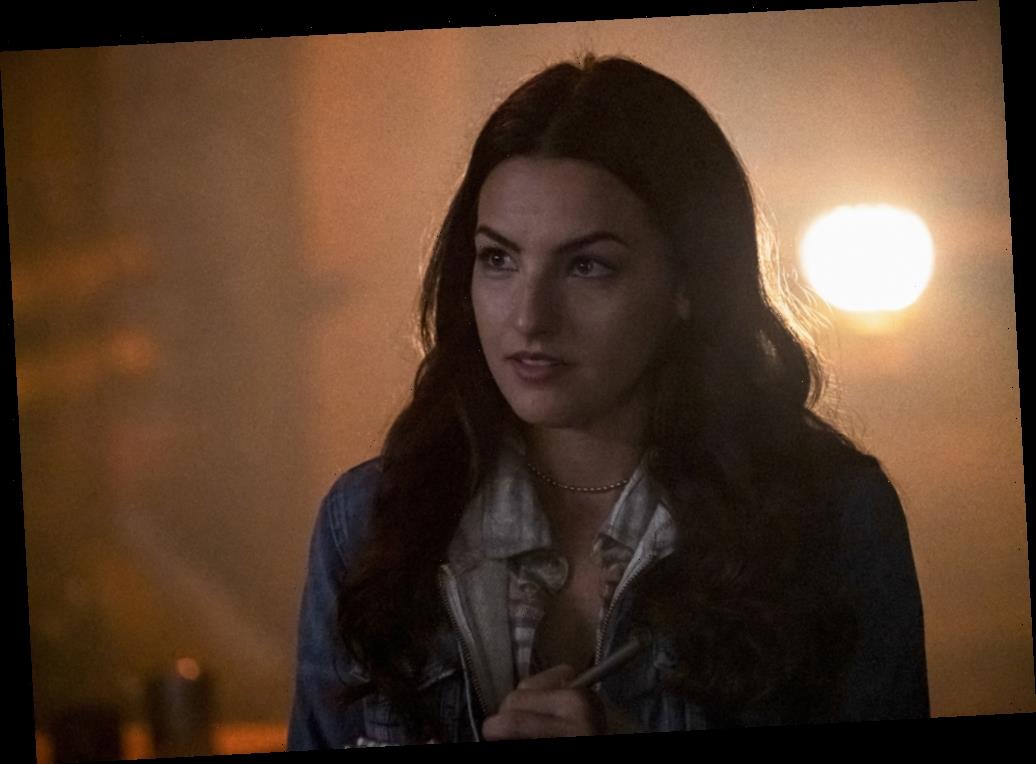 EXCLUSIVE: Allegra Garcia will be an even bigger help to Team Flash in the upcoming season of The Flash. Kayla Compton, who heavily recurred as the character this season, has been promoted to series regular for season 7 of the CW series.

An up-and-coming journalist, Allegra (Compton) fell in with a bad crowd and was incarcerated at a young age. But since her release, she’s refused to let her rocky start in life define her future. Now she helps Barry Allen as a new member of Team Flash, thanks to her metahuman ability to manipulate the electromagnetic spectrum. That is, when she’s not helping Iris chase down headlines for CCC Media. Compton has appeared in eight episodes in season 6.

The Flash will be Compton’s first series regular role. She appeared in the FullScreen Studios miniseries Making Moves for director John Swetnam, and will next be seen in the independent feature Highway to Havasu as well as King’s Faith. Her television credits include Mistresses on ABC, TNT’s Perception and HBO’s Entourage.