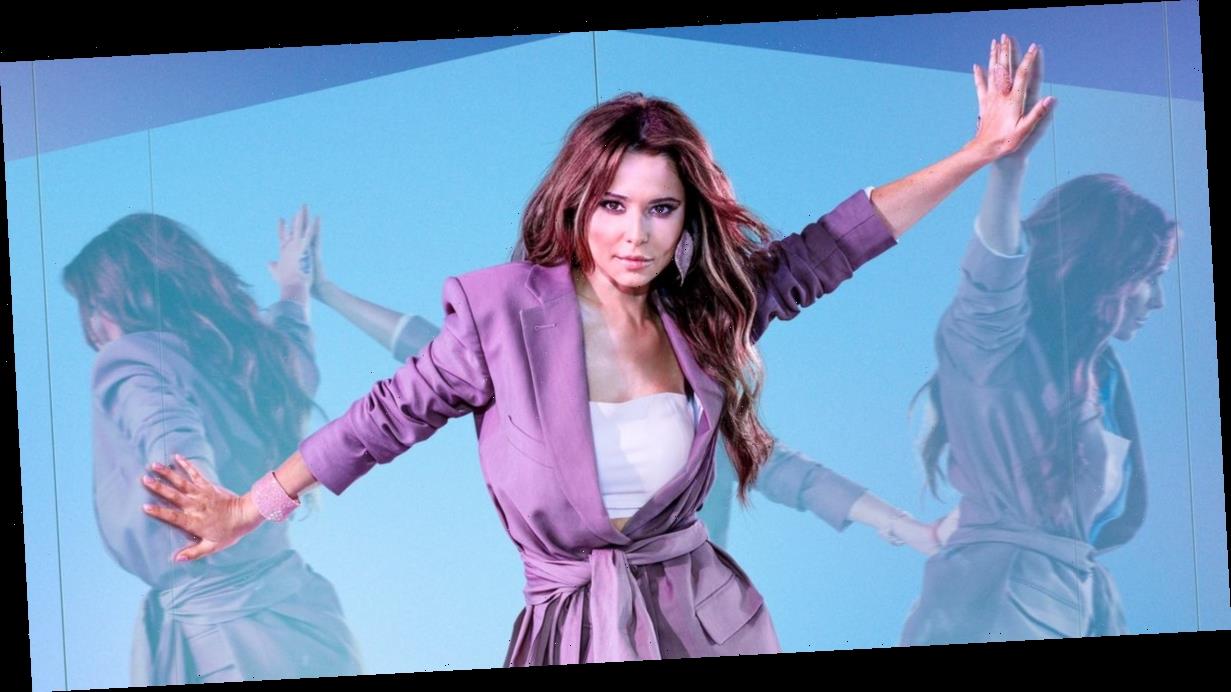 Former Girls Aloud beauty Cheryl has shared the cutest throwback snap of herself as a child, leaping up into the air as part of a ballet routine.

The 36-year-old shared the photo ahead of tonight's semi final of the BBC show The Greatest Dancer, on which she acts as a team captain.

Looking angelic in a white tutu, socks and ballerina pumps, the singer can be seen mid-air pulling off a pas de chat move.

Little Cheryl's cheeky face smiles at the camera as she dances in front of a wall covered in edge graffiti.

She went on: "Join us for the semi finals to see who will make it through."

While a fan commented: "Those dimples haven't changed!"

Cheryl is joined by Matthew Morrison, Oti Mabuse and US star Todrick Hall as the dance captains on The Greatest Dancer.

Her final three acts were nine-piece Brothers of Dance, duo Lily and Joseph and seven-member troupe The Queens.

Sadly, The Queens were eliminated in the first of the live shows, alongside Todrick's act Ryan Gibson.

Next week, the remaining acts will battle it out for the top spot – and it looks like Cheryl has a good chance to be crowned as winning captain.

Similarly, Lily and Joseph were joint winners with a score of 93.8% in week three, alongside Todrick's act Ainsley Ricketts.

The Greatest Dancer airs Saturdays at 6.30pm on BBC One