A FURIOUS Dave Myers was left swearing and screaming during The Hairy Bikers Go North Christmas special after his cooking took a disastrous turn.

Simon King and Dave Myers, were back on BBC Two on Wednesday evening for a Christmas special – but things didn’t go as planned. 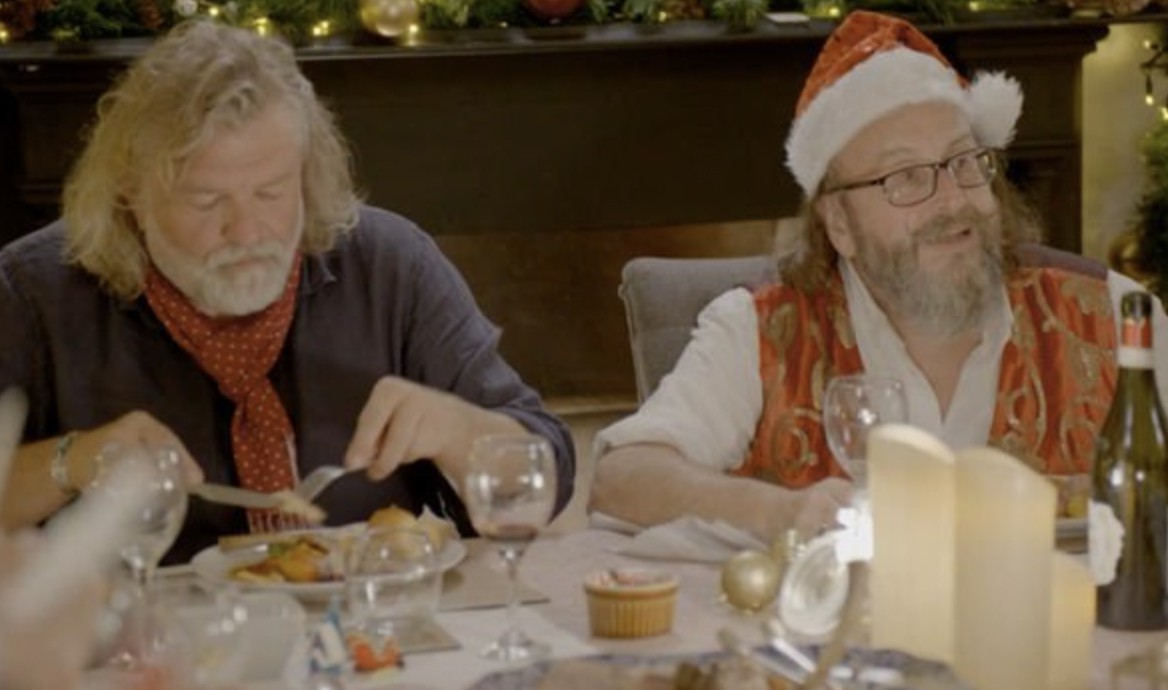 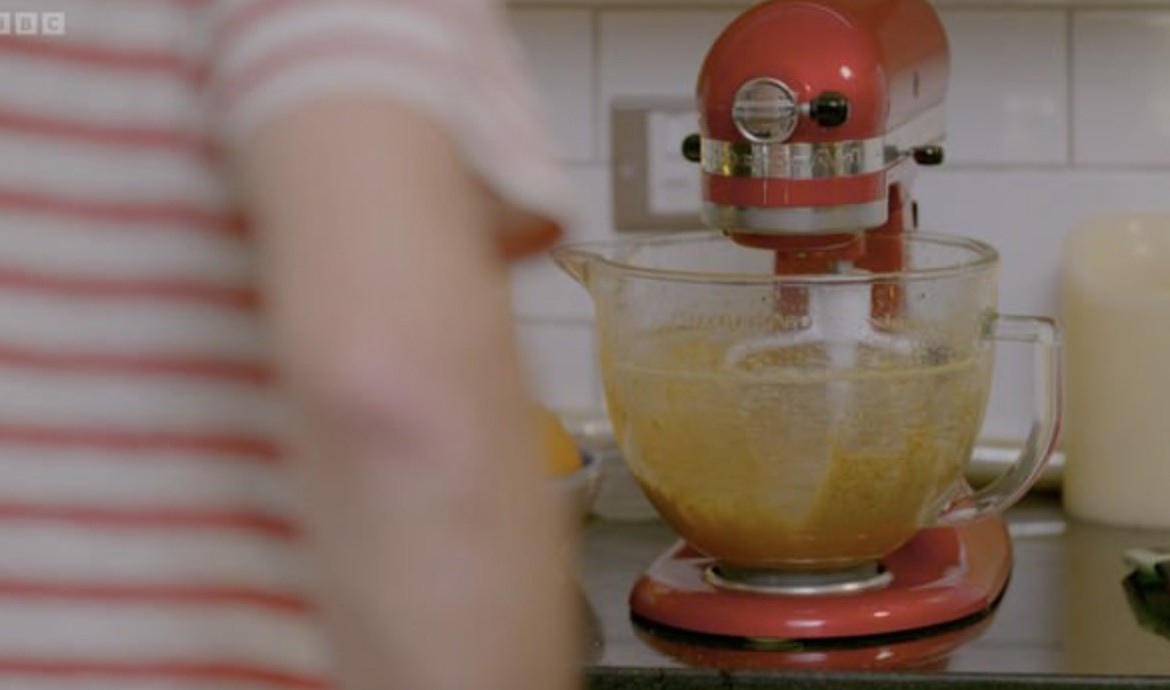 The Hairy Bikers duo travelled across the north of England to taste the best and tastiest festive treats available all in order to create their own Christmas banquet for their families.

Dave and Si had been inspired by a local chill sauce maker who’d given up a number of his products for the pair to enjoy.

And Christmas wouldn’t be complete without a festive tipple, which Dave and Si located at a rum distillery in the Pennines.

Simon noted quickly noted: “It wouldn’t be a proper Christmas dinner if we didn’t serve our guests a mince pie when they arrive”.

“I love this recipe,” Dave said in the kitchen while Si got to work.

“Oh it’s great – I'll make the frangipane,” he said before starting with sugar and butter to get the recipe underway.

Dave had already made the shortcrust pastry for the pies before getting to grips with the blender to which he added softened butter and sugar.

Using the machine, Dave started to cream everything together while Si had the “fun job” of adding the hand-crafted rum.

After adding in six or seven generous spoons of rum, Dave upped the speed of the mixer – but he soon wished that he hadn't bothered.

“I’ll get this speeding,” he said before the mixture began to splutter out of the bowl.

Kate Garraway's heartbreaking update on Derek Draper ahead of Christmas

“You do the rum butter, I’m saving myself,” Dave said as he frantically took a cloth to his striped orange t-shirt.

Thankfully, though, the rum butter was still good to go and it’s safe to say the entire feast went down a hit with their families.

The Hairy Bikers Go North is available to stream on the BBC iPlayer. 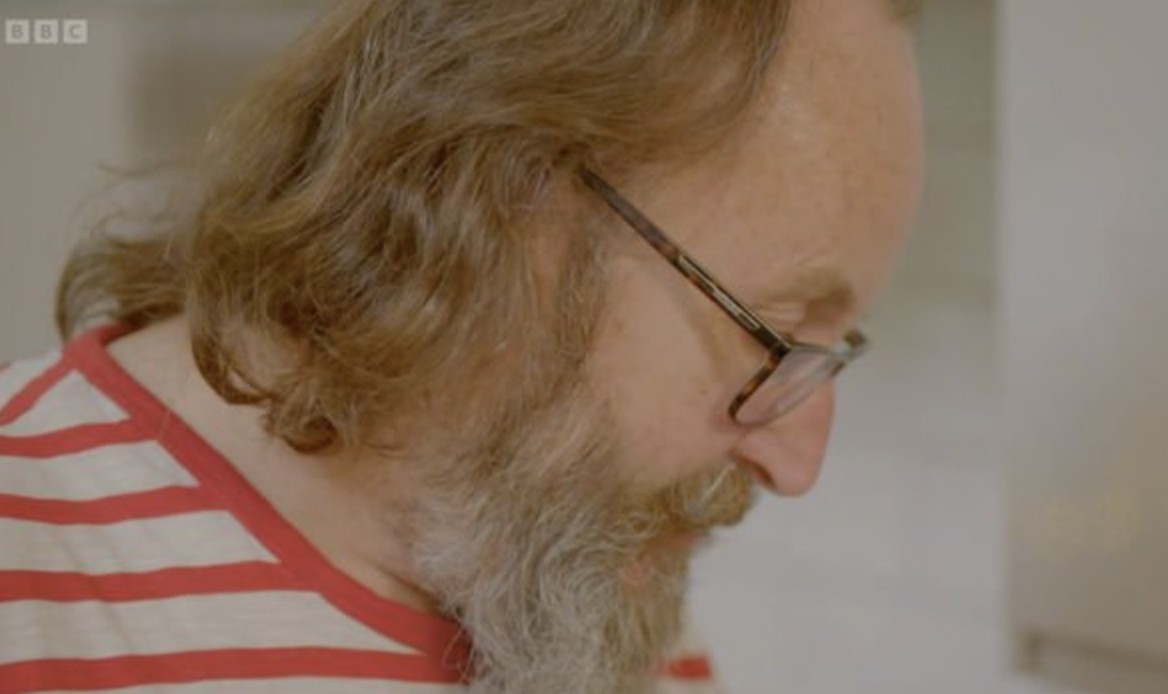