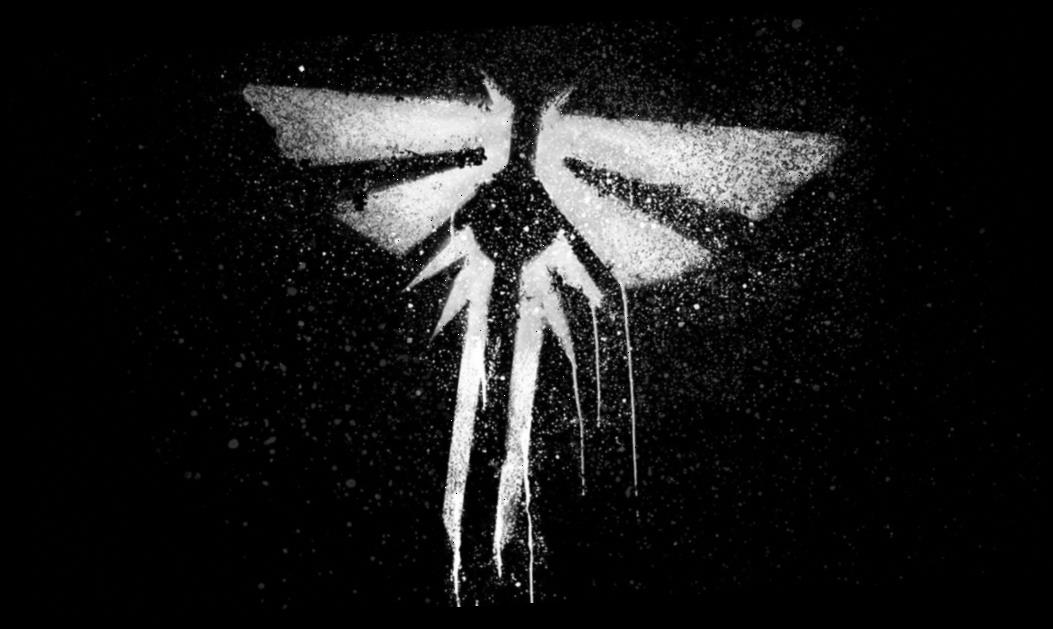 Chernobyl creator Craig Mazin and Neil Druckmann are teaming on a series adaptation of Sony Playstation video game franchise The Last Of Us at HBO. The project is a co-production with Sony Pictures Television in association with PlayStation Productions.

Based on the critically acclaimed video game The Last of Us, developed by Naughty Dog exclusively for the PlayStation platforms, the story takes place twenty years after modern civilization has been destroyed. Joel, a hardened survivor, is hired to smuggle Ellie, a 14-year-old girl, out of an oppressive quarantine zone. What starts as a small job soon becomes a brutal, heartbreaking journey, as they both must traverse across the U.S. and depend on each other for survival.

The HBO series will cover the events of the original game, which was written by Druckmann, with the possibility of additional content based on the forthcoming game sequel, The Last of Us Part II, which will release on May 29.