The Masked Singer boss spills all on shock costume secret: ‘We’re strict about it’ 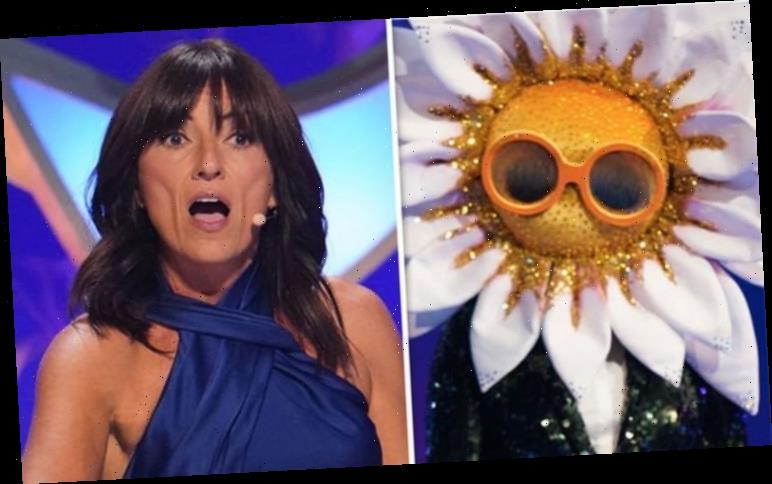 Teddy Sheringham was the latest celebrity to be unmasked after dressing as the Tree and singing Evergreen by Will Young at the weekend. Now bosses have revealed a strict backstage rule regarding the contestant’s costumes. With some of the celebrities reportedly suffering from “crippling claustrophobia” the bosses were forced to implement a strict rule when it came to each outfit.

Viewers know by now The Masked Singer sees numerous celebrities take to the stage to sing something for the judges.

However, the judges don’t know who the celebrities are as they are dressed in extravagant outfits and the judges have to guess based on clues.

But in order to keep everyone’s identity hidden, bosses have gone to extreme lengths with the costumes.

Teddy has revealed no one truly knows who the celebrities are before or during the competition, not even ITV staff.

READ MORE: The Masked Singer UK spoilers: Who have the judges guessed so far? 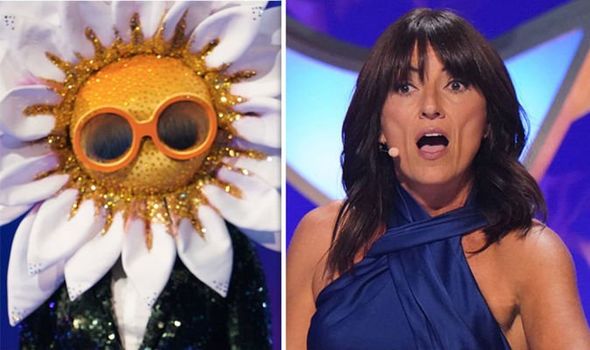 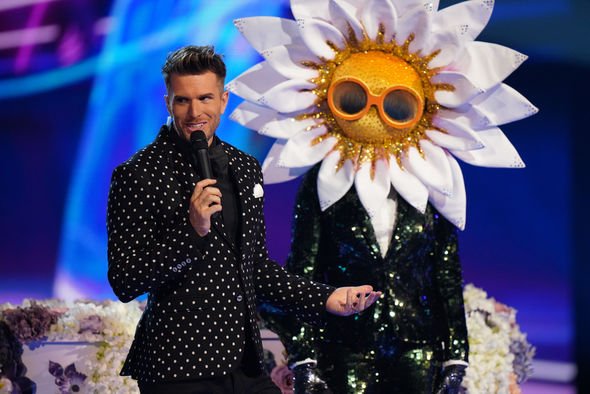 He told Express.co.uk: “I got picked up from my house in a car and then we had to put on a balaclava and crash helmet and big hoodie top that said ‘Don’t speak to me.’

“As we turned up at the place where we did the filming we weren’t allowed to speak to anyone.”

Bosses from the new ITV show have now gone one step further and revealed why they had to create such a strict costume rule.

Executive producer Derek McLean told The Sun: “The stars were only allowed in their costumes for 20 minutes. 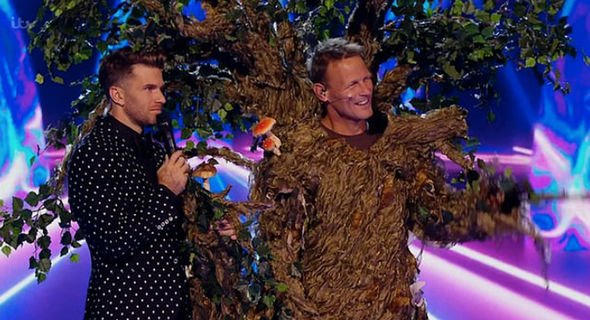 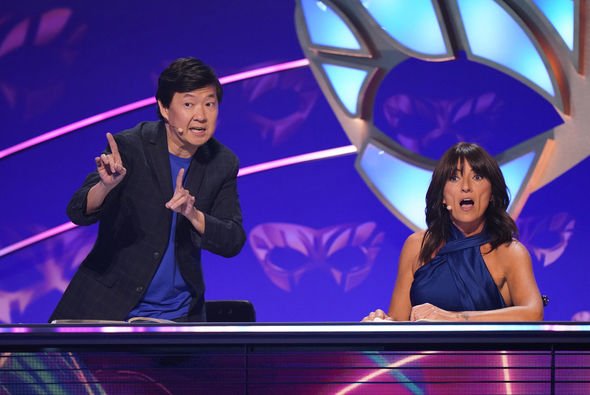 “We took inspiration from Disney. That’s how long Minnie and Mickey Mouse can be in their costumes before going doolally.”

He continued: “We ended up being quite strict about it. You don’t want celebrities in costumes going crazy all over the place.”

The news comes just days after producers revealed when Queen Bee stepped into their costume for the first time, they suffered from “crippling claustrophobia”.

Furthermore, the celebrities are given a code-name when it comes to their character.

Derek continued: “It was written into their contracts that they couldn’t tell anyone, even their families, what was going on.

“In the end, they were as worried about their secret getting out as we were.”

He added: “And as much as the costumes took a bit of getting used to, they all loved them in the end and wanted to keep them.

“Justin really struggled with his mask at first because he’s used to moving the microphone while he’s singing and he wasn’t able to do that.”

Elsewhere on The Masked Singer, the chameleon, who was revealed to be The Darkness singer Justin Hawkins, said he was forced to keep the secret for six months.

Talking to Express.co.uk he explained his costume was the most difficult part of the show for him: “The weight of the battery pack on the back actually wasn’t that different to holding a guitar so I got used to that.

“The really difficult part was the helmet because my neck was exposed so that had to be covered and I’m really not used to singing with anything restricting my neck.

“And we had to cover my chin, so really, up to my mouth, I was completely covered in spandex.

“The only patch that wasn’t covered and allowed me to live through the experience was my face and that was covered in paper mache.”

The Masked Singer continues on ITV on Saturday at 7pm.