EXCLUSIVE: Craig Plestis knows a thing or two about Korean formats after finding success with The Masked Singer and I Can See Your Voice.

He has now found his latest Asian format, but this one is a little different – it’s scripted. The founder of Smart Dog Media and ex-NBC alternative chief has struck a deal with CBS Studios to develop W: Two Worlds.

The series, which launched in Korea in 2016, follows a heart surgeon who embarks on a search for her father, a famous comic book artist who has disappeared without a trace. While searching his studio for answers, she finds a badly wounded stranger who claims he is not from this world. After saving the stranger’s life, she stumbles upon the realization that he is from the comic book universe created by her father. A portal between worlds allows her to cross over into the virtual world of “W” and back, throwing her into a perilous quest as she tries to save her new love from his fate as drawn by her own father. 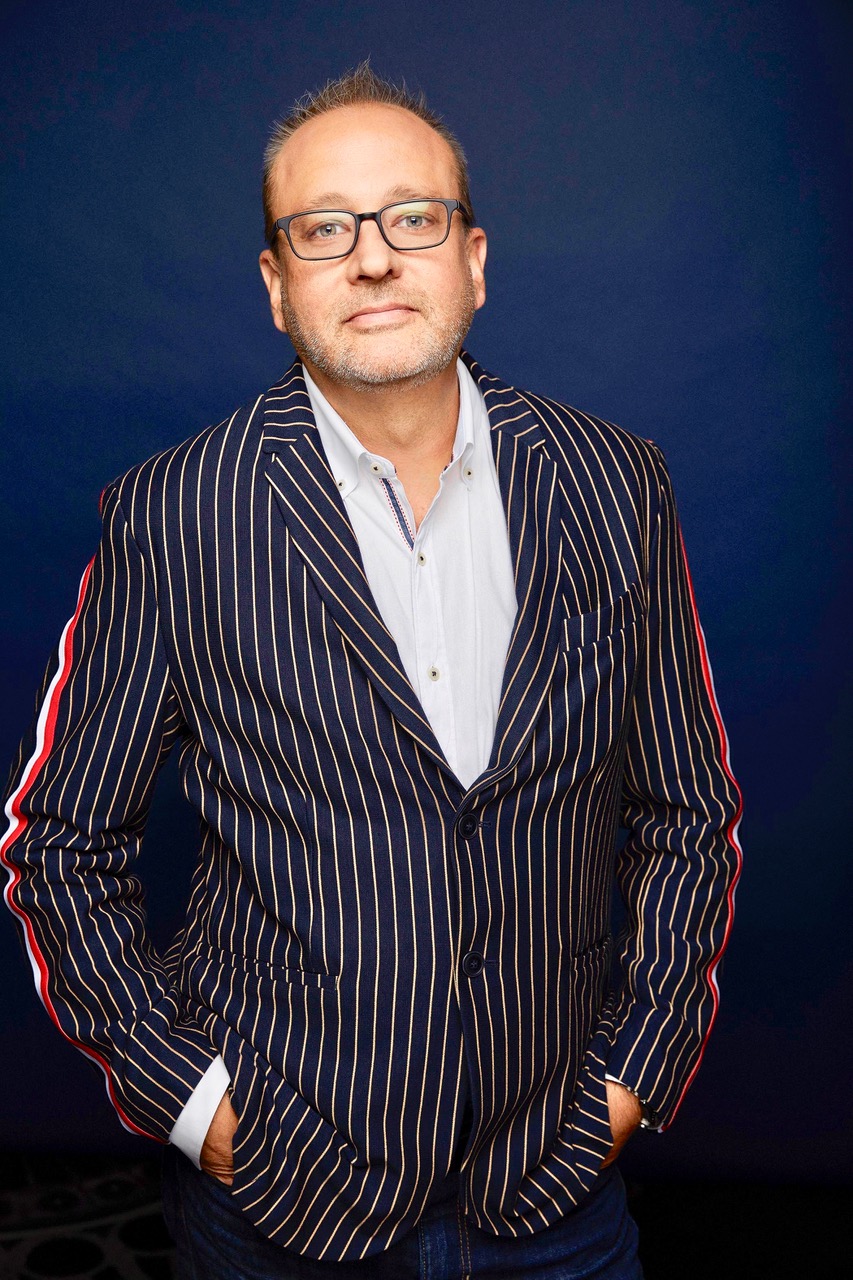 W: Two Worlds, which was a ratings hit locally and won a number of awards, comes from Munhwa Broadcasting Corp, the broadcaster behind The Masked Singer. The original series was directed by Dae Yoon Jung and written by Jae-Jeong Song and starred Lee-Jong-Suk and Han Hyo-Joo.

Korean scripted formats have a recent history of selling and performing in the U.S. with The Good Doctor, produced by Daniel Dae Kim, currently in its fourth season, and a TV adaptation of Oscar-winning film Parasite in the works at HBO.

Plestis will exec produce via Smart Dog Media and will continue to work with Nahee Kim, managing director of content and channel business at MBC America. Plestis is represented by Paradigm, which also represented MBC America in the packaging of the format.

Check out the trailer for the original below.