Hit-maker Rita Ora hosted her 30th birthday celebrations at London restaurant Casa Cruz in Notting Hill during the second national lockdown in November. The Masked Singer star apologised for her actions but as recent police reports shed more light on the rule-break, fans of the ITV show are demanding she step down from the judging panel.

According to police reports, the singer’s team offered the restaurant £5,000 to break rules and allow the party to be hosted there.

Rita’s security team also requested CCTV cameras be turned off for the duration of the event.

The latest revelations had come to light during a license review for the Notting Hill restaurant.

Although The Masked Singer was recorded prior to the singer’s Covid rule break, fans are demanding ITV take action against the star. 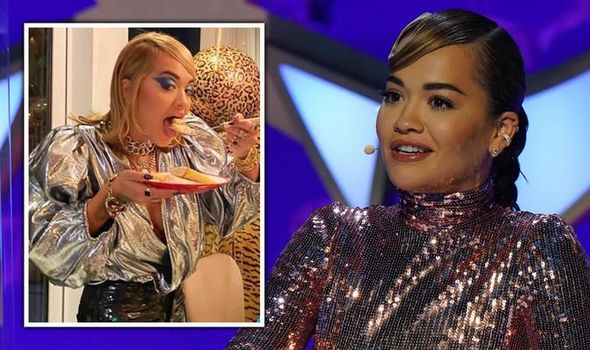 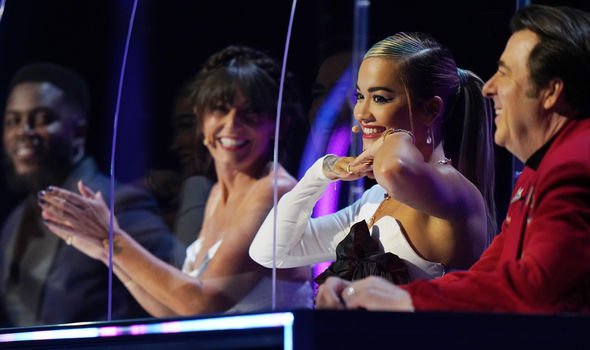 One tweeted: “It is intolerable. Too many people have died to brush this over with an apology, the disregard for those lives lost, the many of us who haven’t been able to hug friends and loved ones. It’s all pre-recorded so will put up with for now. But not again @ITV.”

“You should have stayed in for your birthday like all of us have, just selfish to do what you did, no excuse, you were caught! (sic),” another wrote.

Someone else said: “Actually it’s come to light she broke Covid rules twice before her appearance on The Masked Singer! But who cares eh!”

“@itv #MaskedSingerUK I am assuming you think it’s acceptable to have one of your panels blatantly flout the rules whilst hundred of thousands of people are dying and the NHS workers of the country are not getting bonuses of £5,000 hush money? Shame on you @RitaOra #disgusting,” a fourth exclaimed. 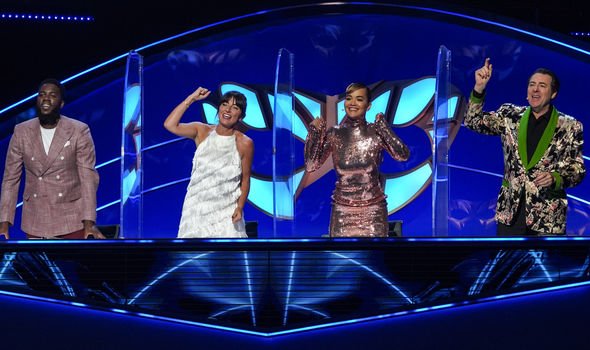 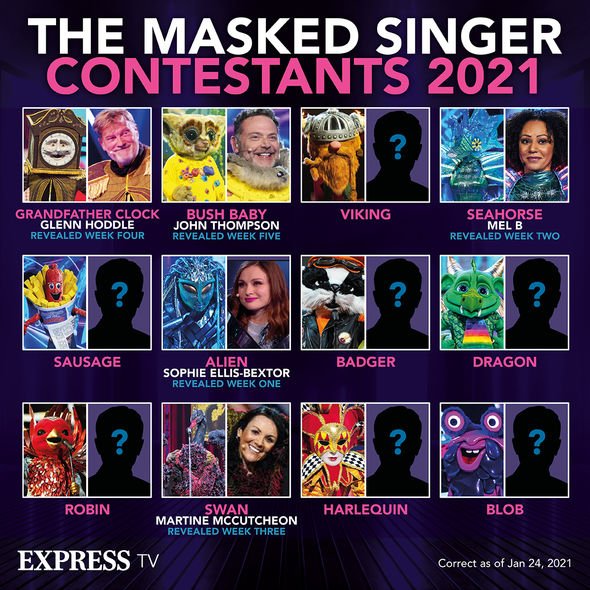 A fifth added: “I know we had been looking forward to @MaskedSingerUK. But if we don’t take a stand (however small and no one will know) then we accept @RitaOra behaviour.

“And I still believe that @itvstudios could edit her out! Or make an announcement of disapproval!”

Another remarked: “Twice Rita Ora broke the rules, ITV should remove her from The Masked Singer, she clearly doesn’t care for people’s wellbeing so why should we care to see her on TV? Make an example!!”


Rita broke Covid rules twice in November as she failed to self-isolate after a trip to Egypt.

The singer flew to Egypt for a private performance on November 21 and returned the following day.

However, instead of isolating for two weeks as was the correct protocol, Rita threw a birthday party.

At the time, the singer took to social media to insist she wasn’t celebrating her 30th birthday with a gathering of any kind.

Alongside a picture of her eating some cake, she wrote: “Me and cake and some trousers I couldn’t breathe in. Thank you for all the love it felt weird not doing anything for my bday so being me I dressed up and ate cake, also clock the hairspray on the table lol.

“Anyway, thank you for everyone who showed me, endless love, on my born day I’m forever grateful you all know who you are. Today I’m going to finish the rest of my cake for breakfast lunch and dinner. Byeeeeeeeeee.”

Rita subsequently apologised for her actions as she admitted she had been “misguided” and was “deeply sorry”.

She said: “Hello all, I attended a small gathering with some friends to celebrate my 30th birthday.

“I’m deeply sorry for breaking the rules and in turn understand that this puts people at risk.

“This was a serious and inexcusable error of judgement. Given the restrictions, I realise how irresponsible these actions were and I take full responsibility.

“I feel particularly embarrassed knowing first-hand how hard people have worked to combat this terrible illness and being fully aware of the sacrifices that people and businesses have made to help keep us all safe.

“Even though this won’t make it right, I want to sincerely apologise.”

The Masked Singer continues on ITV Saturday at 7pm.