THE Masked singer viewers think they've rumbled the identity of Sausage after spotting a new clue – and say it's NOT Stacey Solomon.

The talented singer performed I Will Survive by Gloria Gaynor tonightleaving fans and the judges impressed. 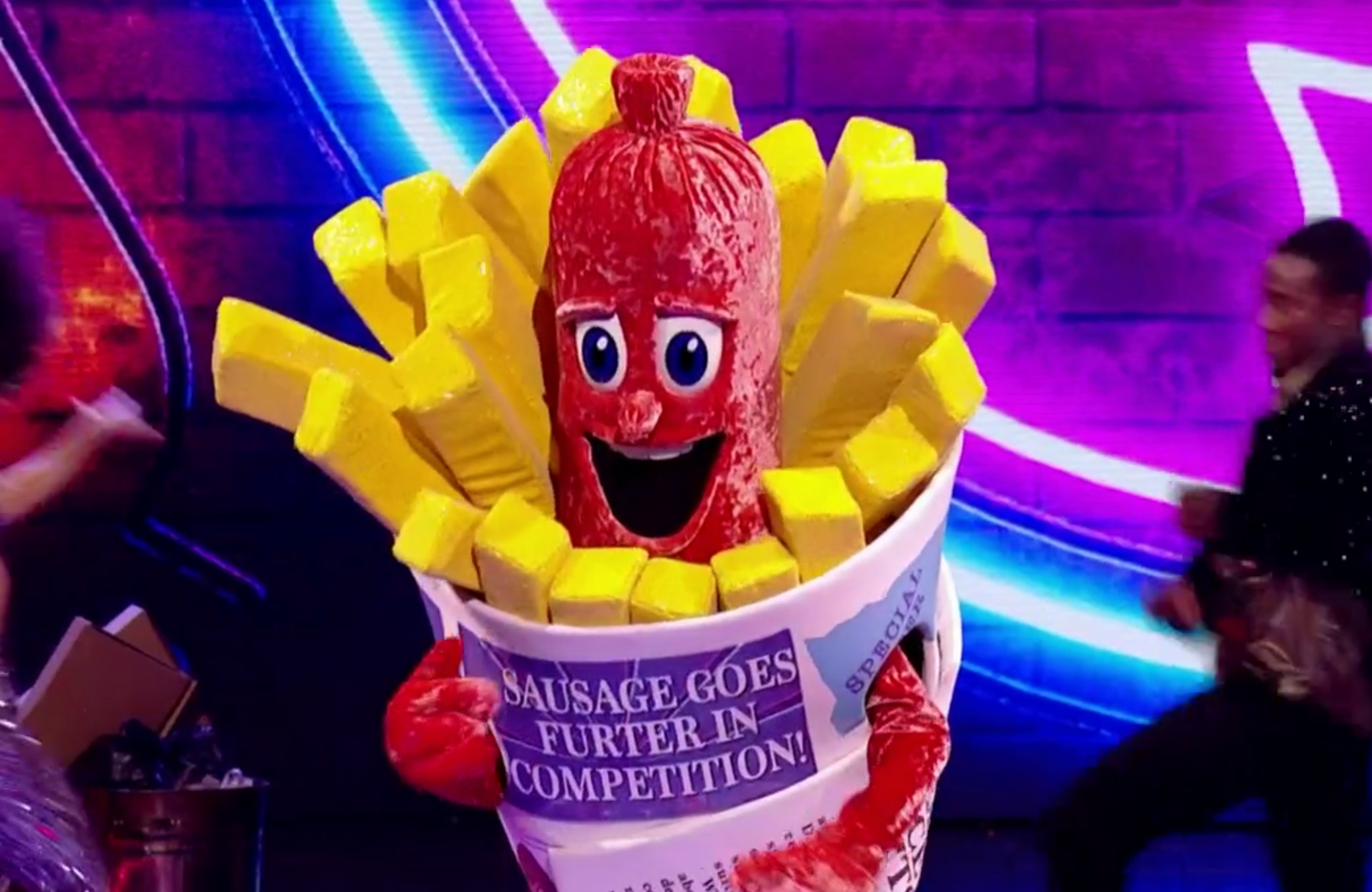 Davina McCall, Jonathan Ross, Rita Ora and Mo Gilligan gave more guesses as to who the mystery singers were in a double eviction episode tonight.

And Loose Women Stacey was still put forward as one of the potential celebs, since the star shot to fame in 2009 with her appearance on The X Factor.

However, other guesses include actress Billie Piper and stage star Sheridan Smith.

The clues have been that Sausage is "a female sausage", she has a "strong connection to the beach and the coast" and is a girly girl who "loves a bit of glam". 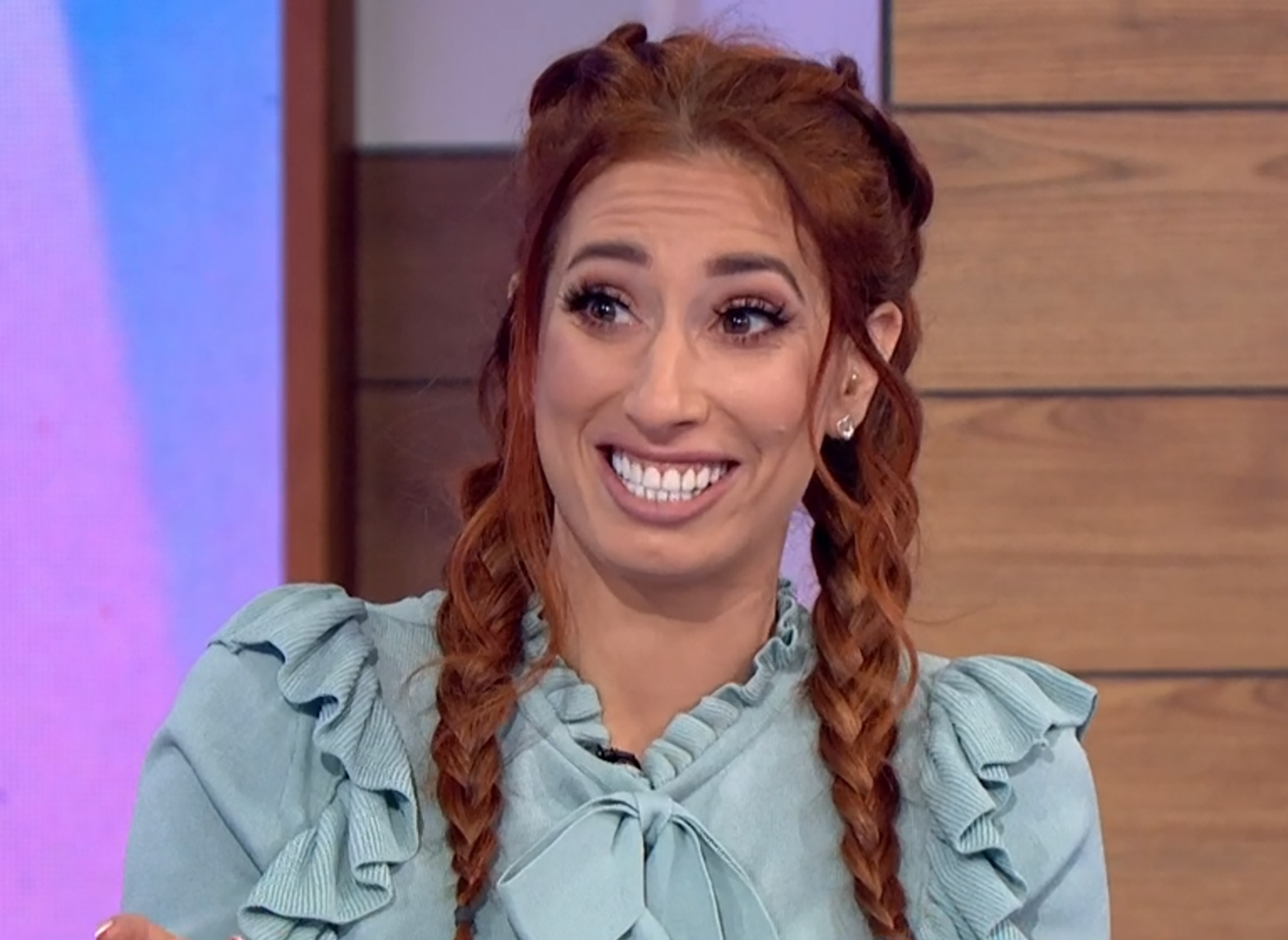 Sausage said she is also a "regular" and "no-nonsense" woman, who loves "the simple life" – and was spotted on Brighton Pier with a pink hammer and toolbox.

Her two lies and a truth were: her hair colour is certified by law; someone told her she looks like a pop star and sounds like a pop star; she owes her career to a horse.

But tonight it was teased the person behind the mask had already been guessed by one of the judges – as images of theatre masks flashed up on screen.

And viewers took to Twitter saying they had figured it out and Sausage is in fact Sheridan Smith. 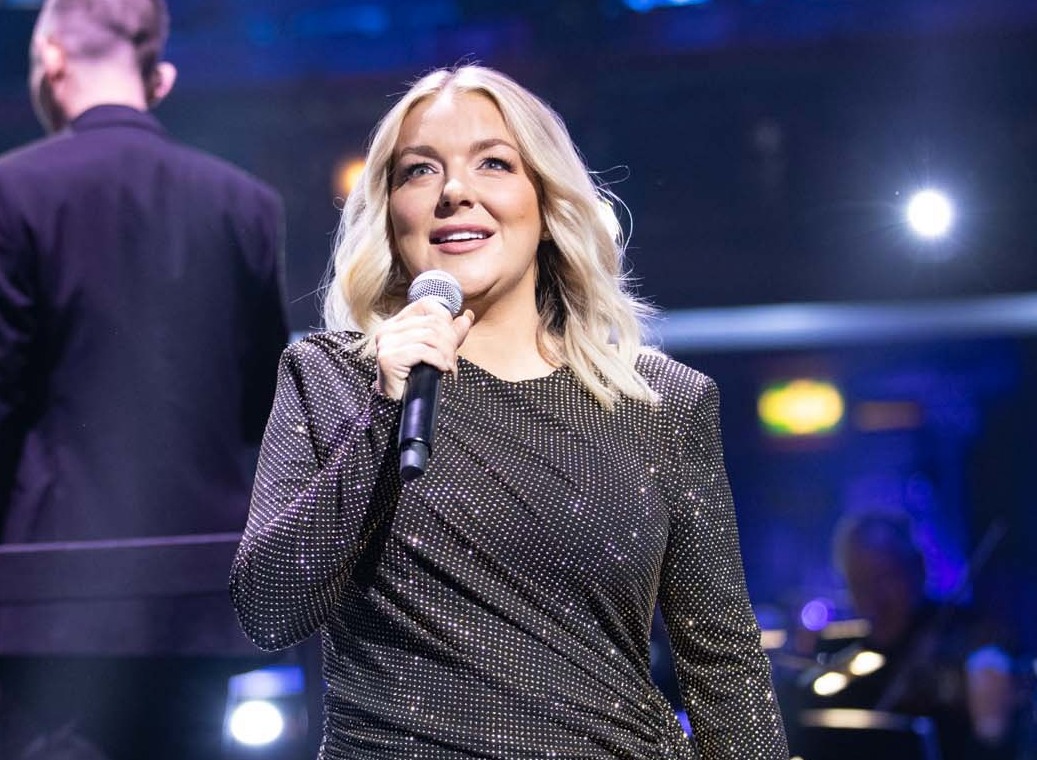 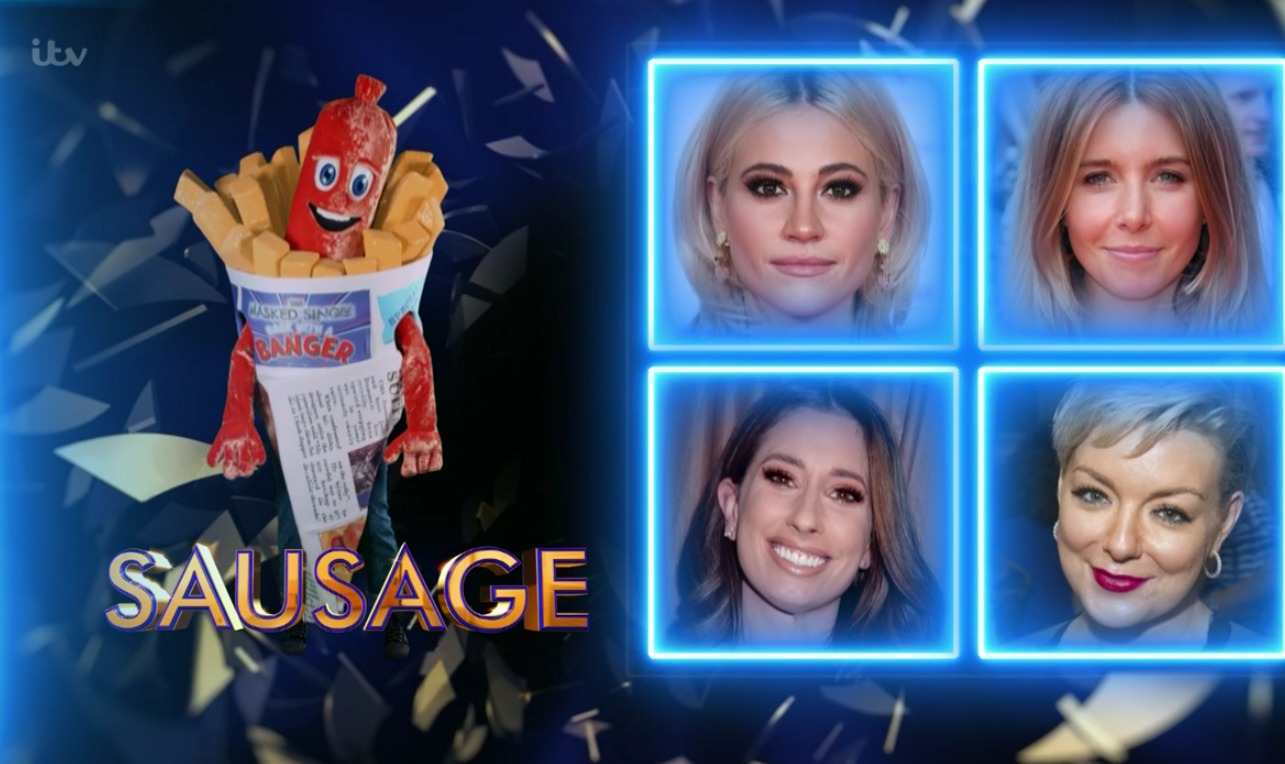 One viewer tweeted: "FFS, I've been so convinced that Sausage has been Stacey and now the bloody theatre masks makes me think it's Sheridan. This stupid show!"

Sheridan's Wikipedia page was changed, so in the "Television" section it says the star has appeared on The Masked Singer as the Sausage.

The comedian, 62, was eliminated alongside A-Ha's Morten Harket as the Viking in a double-eviction on Saturday night.