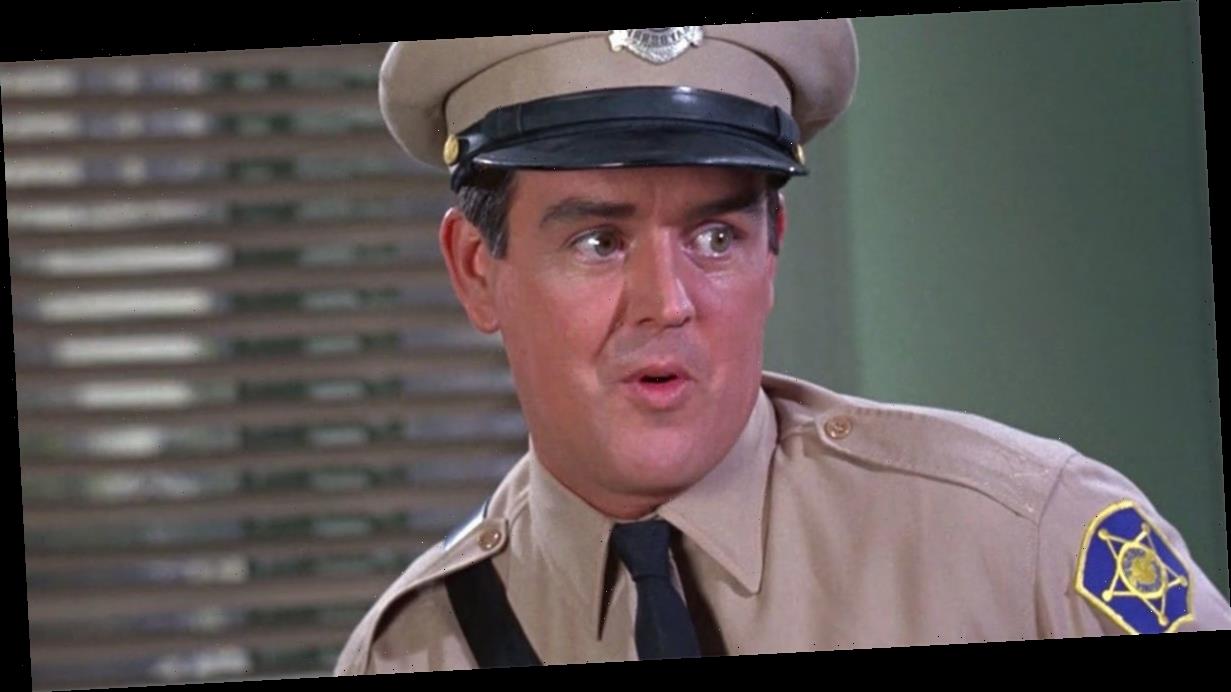 Jack Burns, the Muppet Show co-creator, has died at the age of 86.

According to reports, the US star is said to have died of respiratory failure in Toluca Lake, Los Angeles, on Monday.

His manager, Peter Santana, confirmed to news of his passing to American website The Wrap.

"He has been in senior care for the last two years in good spirits and surrounded by friends and cases of Diet Coke," Santana said.

"He was as sharp as a tack mentally but had not walked for two years.

"He achieved many great achievements but his most recent was hitting the 31-year sober mark in December. Truly a sweet and talented man."

Comedy partner to George Carlin, he performed with Carlin — who would go on to become the first host of Saturday Night Live and film 14 comedy specials with HBO — at The Playboy Club in Los Angeles and on The Tonight Show With Jack Paar.

Following his break out success, he later teamed up with Avery Schreiber and the pair went on to perform on Perry Como's Kraft Music Hall, The Merv Griffin Show, The Tonight Show Starring Johnny Carson, and The Ed Sullivan Show.

However, his most notable role came when he co-wrote the first season of The Muppet Show, and he appeared in one episode alongside Schreiber.

After his passing, Clarin's daughter, Kelly Carlin, wrote on Twitter: "A foundational piece of the Carlin legacy has gone to the big comedy club in the sky. Jack was one of the sharpest motherfuckers I knew.