Unhappy viewers of The One Show took to Twitter this evening to air their frustrations over what one person called a “pointless” interview with comedy icon Rowan Atkinson. Some fans felt the Mr Bean actor was not given enough time, while others felt the interview was “awkward”.

Rowan, 67, appeared on The One Show today to promote his new comedy series Man vs. Bee.

Jermaine Jenas, 39, and current stand-in presenter Angela Scanlon, 38, took their places on the green sofa to interview the actor.

The Irish host has stepped in for usual presenter Alex Jones, who has been absent this week.

Some viewers were irritated by the fact that the Blackadder star was not given all that much airtime, despite his immense popularity. 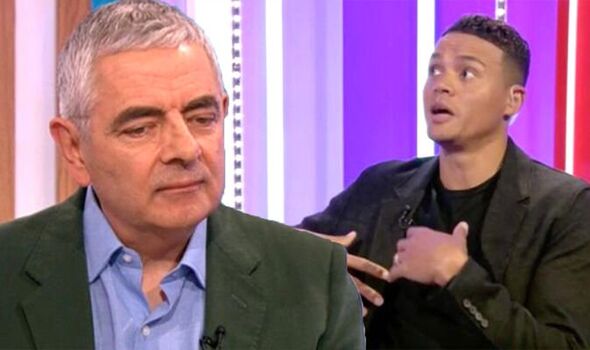 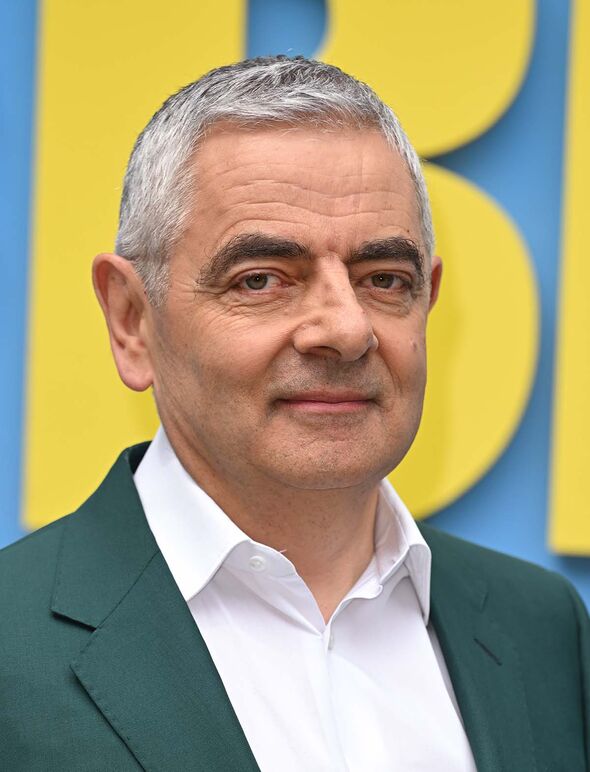 A few Twitter users blamed the hosts for “talking over” the star, while others felt his slot just wasn’t long enough.

Johnny Craig tweeted: “Is it just me or is  #TheOneShow a bit of a shambles so far this evening?”

While Jane Maddison wrote: “Wasted! You had the incredible, talented Rowan Atkinson in the studio and you hardly spoke to him and when you did, you quickly cut him dead! CRAP presenting.”

David commented: “Pointless getting Rowan Atkinson if you ask him a question then keep butting in to try and shut him up!” (sic) 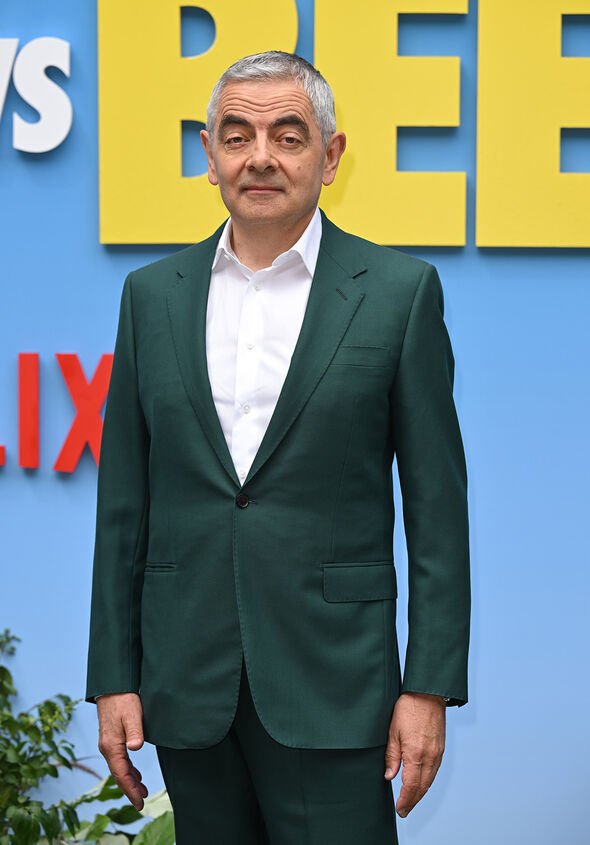 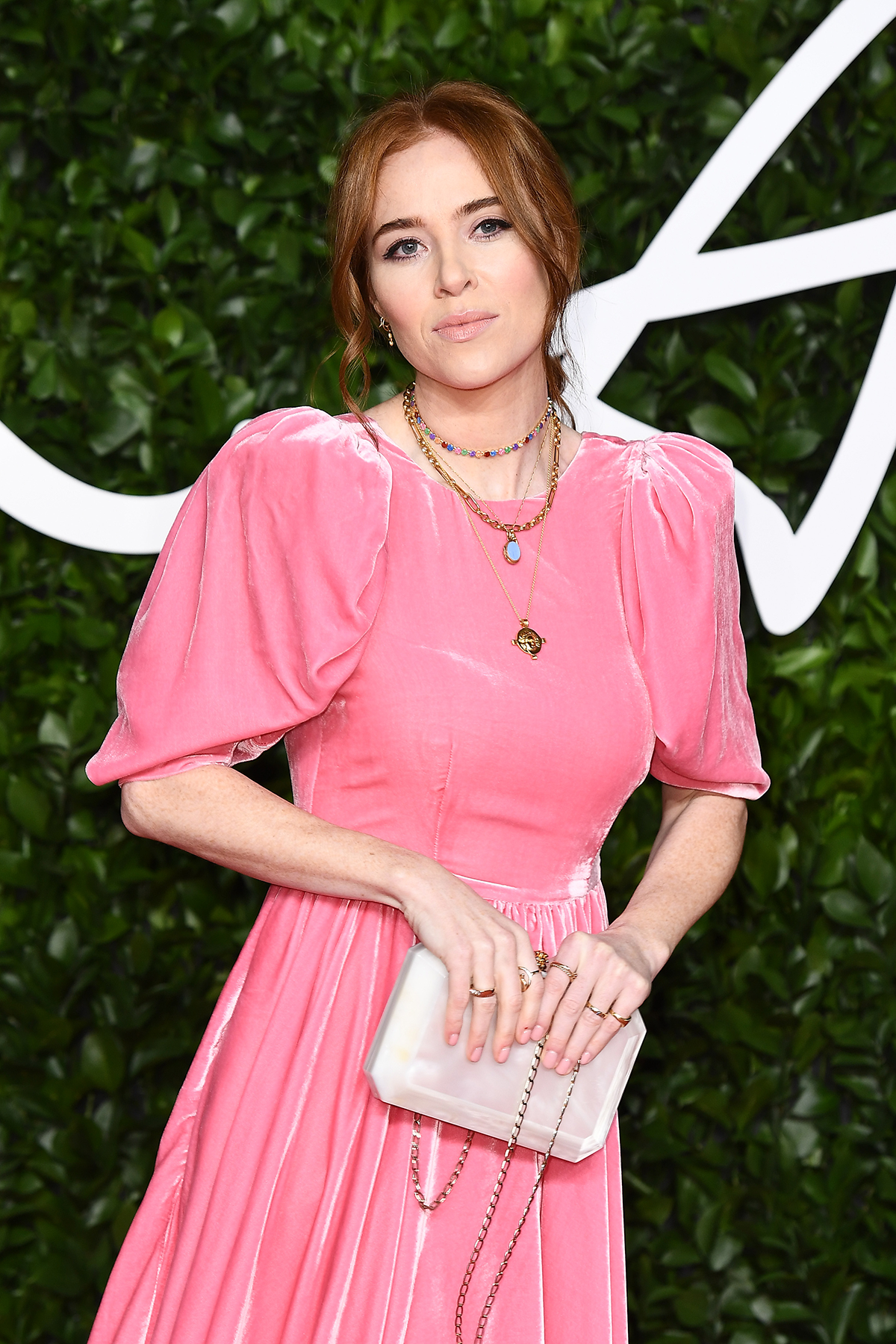 “You have Rowan Atkinson. TALK TO HIM!!” added John Keen.

“I don’t think I’ve ever seen a more uncomfortable guest than Rowan Atkinson,” he wrote.

“The introvert is coming out, clearly not an experience he’s enjoying.” (sic)

Other people aimed their frustrations towards The One Show’s presenters.

“It’s fine, it is, let the big stars waffle JJ, without cutting them off or adding ‘fascinating’ randomly.” (sic)

Karen complained: “Please please get some more professional presenters … This is so awkward.” (sic)

A few viewers found something a bit more positive to say, however, with Charlie writing: “Rowan Atkinson is so fascinating #TheOneShow.”

Rowan’s new Netflix comedy Man Vs Bee promises to be a lot of laughs, as it relies on the Mr Bean star using a lot of physical comedy as he’s filmed alone in a house.

The actor plays Bumbling dad Trevor, who stumbles into a bit of luck when he’s given the opportunity to house-sit a posh mansion.

However, things quickly go sideways when he becomes obsessed with a cunning bee that causes him to unleash chaos.

The One Show airs weekdays at 7pm on BBC One.