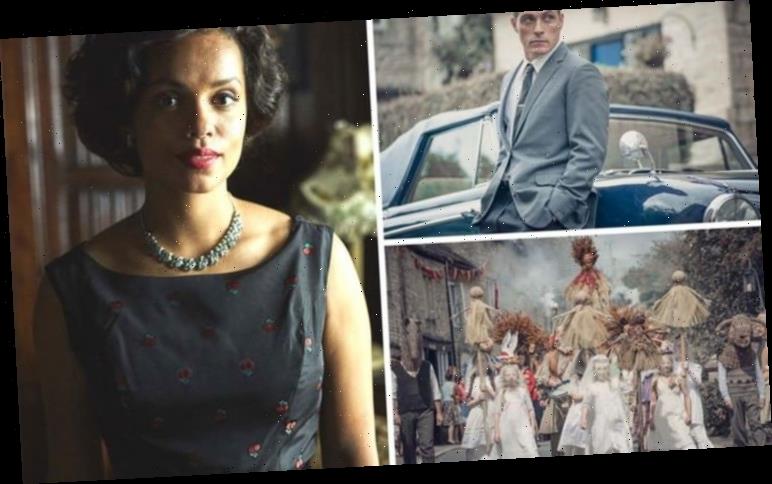 The Pale Horse TV series on the BBC is an adaptation of Agatha Christie’s 1961 novel of the same name. The murder mystery series was split across two hour-long episodes and starred Rufus Sewell as Mark Easterbrook. Here is everything you need to know about how the series ends.

WARNING: This article contains spoilers for the last episode of the pale horse

The first big plot twist we see is the fact it was Clemency Ardingly’s (played by Sarah Woodward) nephew David (Henry Lloyd-Hughes) who killed her.

Clemency’s name was on the list of names revealed in the first episode.

She is found dead at her home and when Mark realises someone paid another to kill her, he suspects David.

After calling him out on the plot, David admits he paid someone to kill his aunt, saying he wanted her dead so he could claim his inheritance.

READ MORE: The Pale Horse on BBC: What do the corn dolls mean? 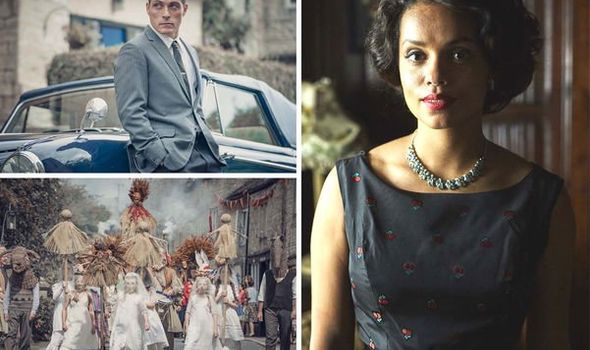 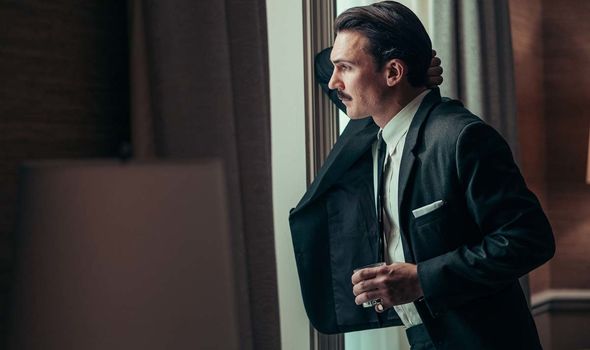 Another huge surprise in the show, for those who have not read the book, is the fact it was Mark who killed his first wife Delphine (Georgina Campbell).

In the series, when Mark goes to visit the three witches at The Pale Horse, he has a flashback to when she is in the bath with the radio on.

In the flashback he finds the piece of paper in her purse with the address for Much Deeping, and the name Oscar.

Assuming she is cheating on him, he argues with her and pushes the radio into the bath, which electrocutes and kills her. 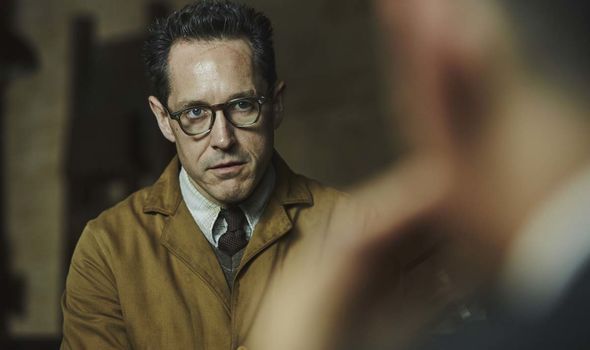 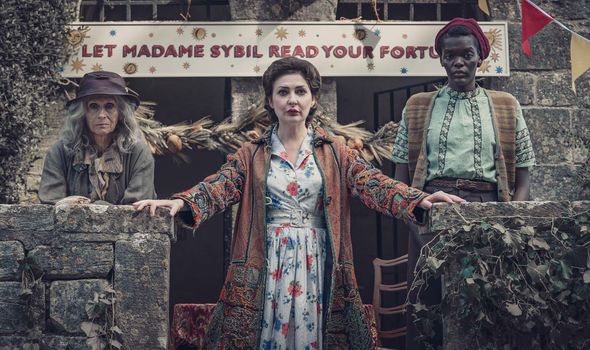 Fans were also shocked to discover it was actually presumed victim, Zachariah Osborne (Bertie Carvel), who was being paid to kill the people on the list.

Mark first realised his involvement when he refers back to something Osborne said in the first episode.

He says: “They are all dead except you, me and Ardingly.” But at this point another victim, Thomasina Tuckerton, had not yet been discovered.

After realising the slip-up Mark goes to Osborne’s workshop and finds files with the names of his ‘clients’ on, including David Ardingly.

Osborne then admits it was he who had used a kind of poison to kill the victims.

Jessie Davis (Madeleine Bowyer) was the first to fall victim to the curse.

However, at the end of the last episode Osborne said she had been a part of the plot the whole time.

He had taken her on to find out information about people who had visited The Pale Horse.

But the witches sussed her out and scared her off, and she reports back to Osborne.

Not wanting anyone else to find out about what had happened, he kills Jessie to cover his tracks.

Mark had visited the three witches and had asked them to kill his young wife Hermia (Kaya Scodelario) and inspector Stanley Lejeune (Sean Pertwee).

Both had suspected he had been involved with the previous murders and he wanted to get rid of them.

However, his plan backfired and Hermia woke up in hospital to the three witches at her bedside.

They presumably told her what Mark had said and she asked what would happen to him.

The last scene showed Mark going home and picking up a newspaper on his doorstep.

His face was on the front page and the story told of his death, he then had another flashback of Delphine being electrocuted before the screen fades to black.

The Pale Horse is available to watch on BBC iPlayer now