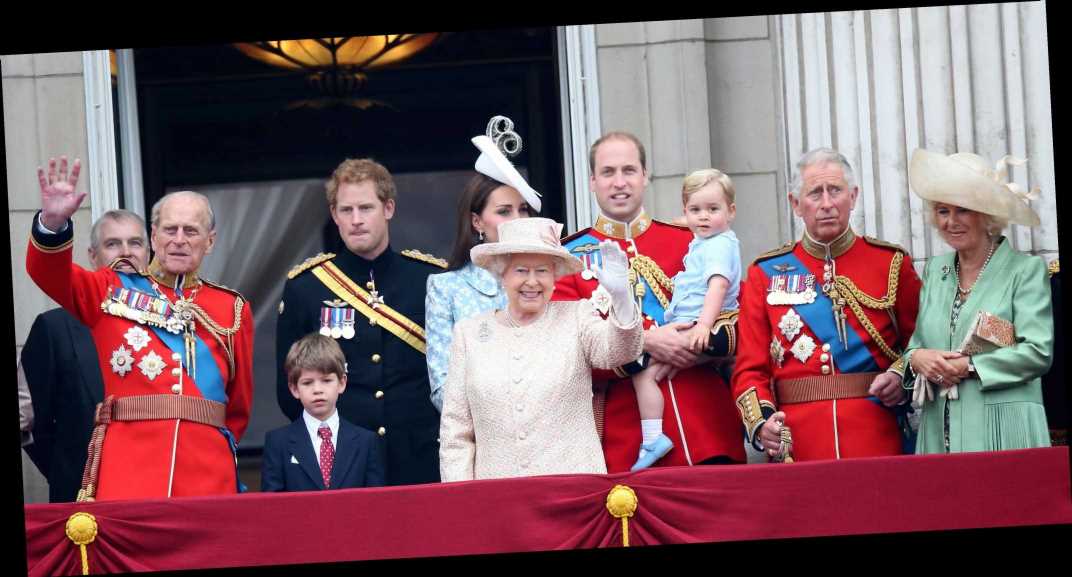 Queen Elizabeth’s birthday is going down tomorrow, April 21, and she usually celebrates in style. By which I mean the entire country comes together for a giant parade and it’s all incredibly casual. But this year things are a little different thanks to the ongoing coronavirus crisis, and the fact that the Queen—much like everyone else—is currently in isolation. In other words, she’s not about to have a party.

However! The Daily Mail reports that the royal family plan to gather on Zoom for a video party with Her Majesty. Per the outlet, “Aides have been planning to set-up video calls to mark the celebration instead, allowing the Queen’s children, grandchildren and great-grandchildren to wish her a happy birthday.”

Among the events the Queen has canceled for her birthday are Trooping the Colour (it’s a massive parade), as well as a traditional gun salute. A royal source tells People that the Queen didn’t feel it was “appropriate” to go through with the salute, saying “She was keen that no special measures were put in place for gun salutes as she didn’t think it is appropriate in the current lockdown circumstances when people are being requested not to gather and to stay at home. It is thought that it’s the first time in her reign that the salutes have not taken place.”