Princess Diana spoke with Martin Bashir in 1995, two years before her death and one year before her divorce from Prince Charles. In the interview she made shocking claims about her relationship and the Royal Family.

In the infamous interview with Martin Bashir, Diana said she did not think she would ever be queen.

She did, however, infamously say: “I’d like to be a queen of people’s hearts, in people’s hearts, but I don’t see myself being Queen of this country. I don’t think many people will want me to be Queen.”

However, some may have noticed the similarity between this sentiment, which spawned headlines and a nickname for the royal, and a book.

That is, at least, according to a new documentary that aired on Channel 5 last night, Princess Diana: In Her Own Words. 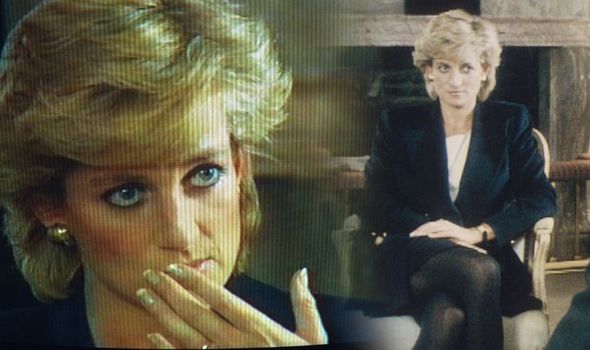 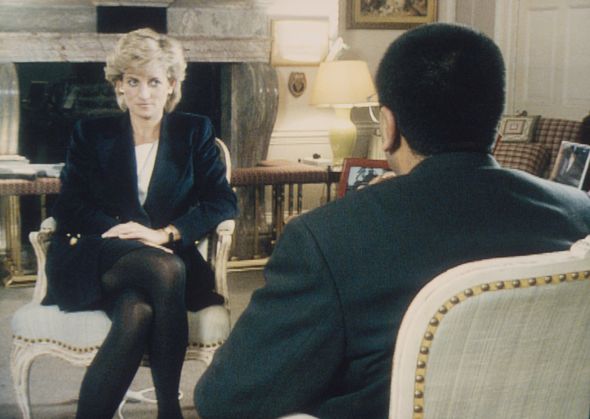 Babara Cartland was the step grandmother to Princess Diana.

She was known as the “Queen of Romance” and is one of the most famous writers in the world.

She is one of the best selling and prolific writers off all time, writing more than 700 books.

Her romance novels were known for their racy elements.

Her novel, The Queen of Hearts, was published in 1993 and follows the story of a twin of a princess destined to marry a notorious king.

DON’T MISS
Princess Diana treatment at Sandringham at the hands of the Queen Mother [SHOCK]
Princess Diana vs Camilla: Whose family tiara is worth more? [VALUATION]
Real reason Kate Middleton did not wear Diana’s tiara on her wedding? [EXPERT]

Many do not know that racy novelist has a link to Princess Diana, and the Queen herself.

Barbara’s daughter Raine was Princess Diana’s stepmother, although their relationship was fraught.

Barbara also made claims that Raine was really the daughter of the Queen’s cousin The Duke of Kent or the 5th Duke of Sutherland.

Additionally, Barbara was close friend with Lord Mountbatten of Burma, the uncle of Prince Philip. 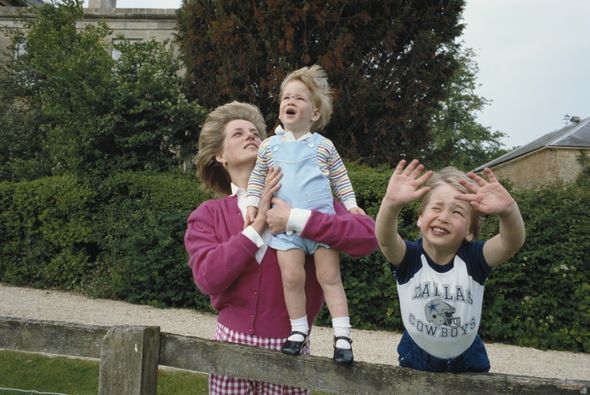 Diana was a big fan of Barbara’s books as a teenager, but did not invite her to her wedding to Charles.

In fact, Barbara is reported to have once said: “The only books Diana ever read were mine, and they weren’t awfully good for her.”

However, she and Barbara, and her stepmother Raine, made up shortly before the Princess of Wales’ tragic death.

In the same programme a speech expert revealed how Princess Diana gained public sympathy with trick for speeches after her divorce. 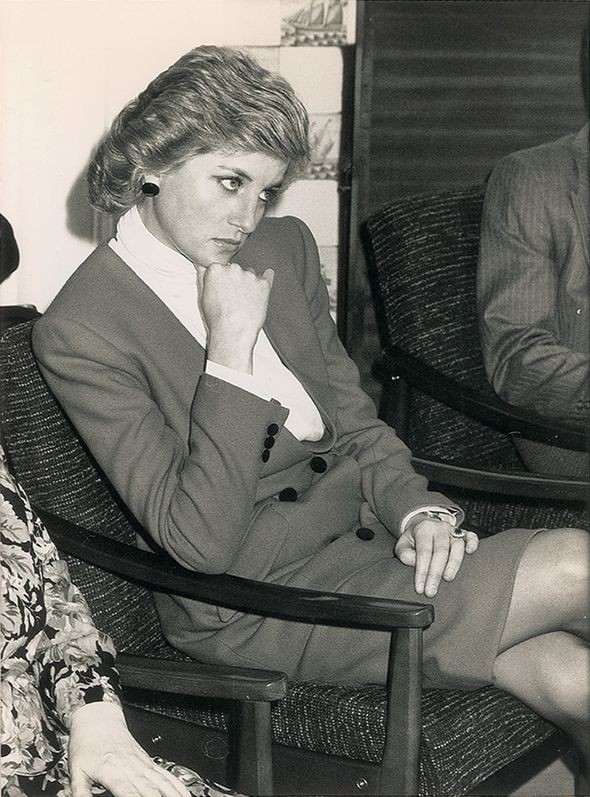 While once described as “shy Di” by the press, Diana found her voice in making speeches over time.

Speaking in 1993 on women’s mental health, the Princess of Wales made allusions to her own state of mind.

“Isn’t it normal to feel angry and want to change a situation that is hurting?”