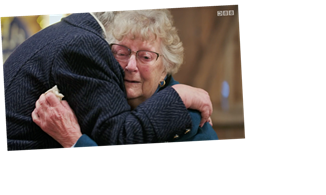 THE Repair Shop viewers were left "in floods of tears" when an elderly widow asked for her late husband's only memento from WWII to be restored.

Rose, who had travelled from Essex, told furniture restorer Jade Blades that her husband Jim had died ten years ago and had kept his most precious treasures in the leather-lined box. 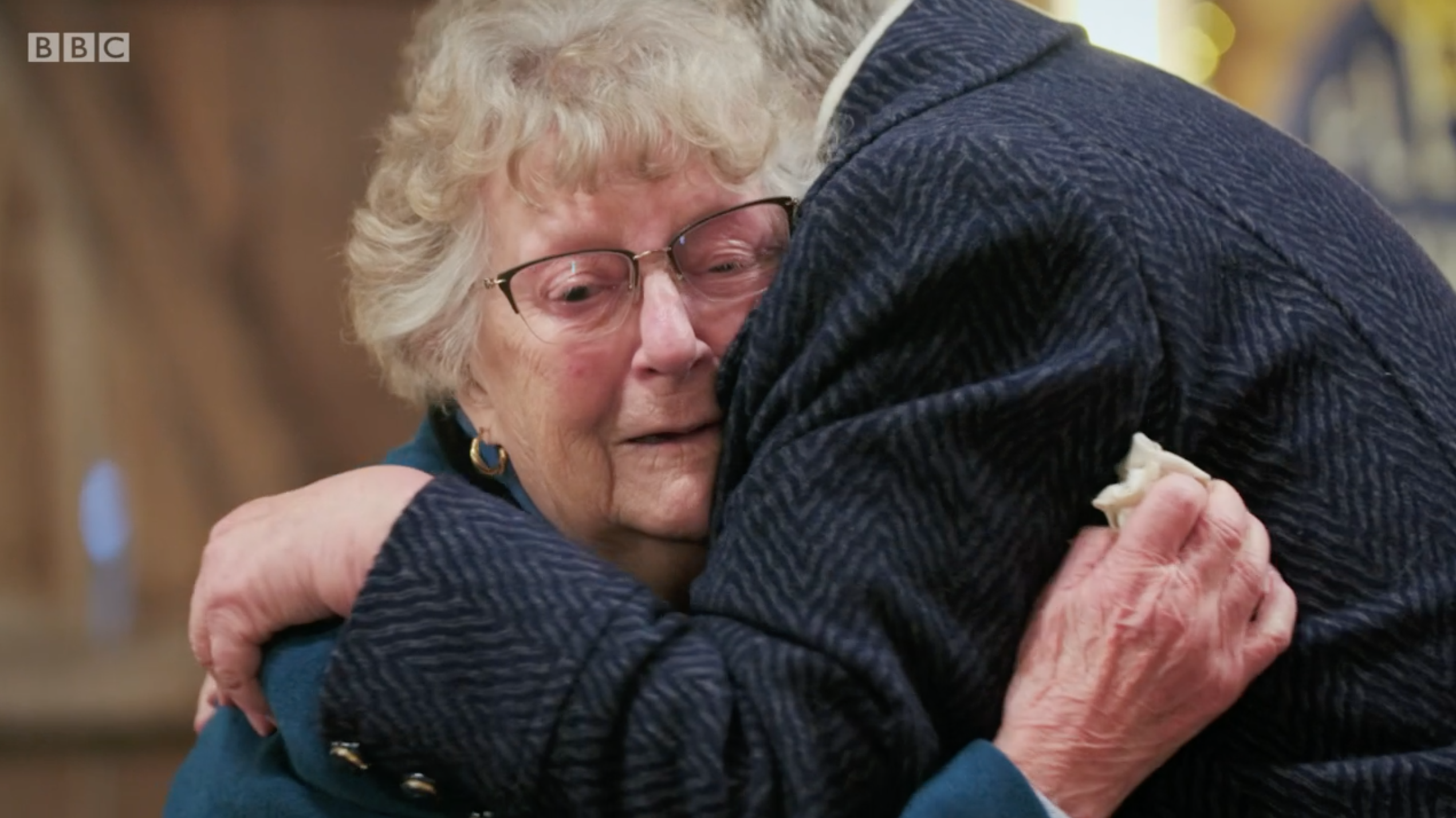 All she wanted was for the box to be made safe so it "could be opened without the lid falling off" and the items inside it could be preserved.

Viewers were moved to tears when they heard the box was Jim's only link to his parents and sister after he fled Nazi Germany on a refugee transport out of Hamburg with infamous Kindertransport mission that saved 10,000 Jewish children's lives.

Jim was sent to live in Northern Ireland when he was 13, leaving behind his parents and sister who was too sick to make the journey.

But tragically, it wasn't long after that when his family were taken to a concentration and lost in the gas chambers in Poland. 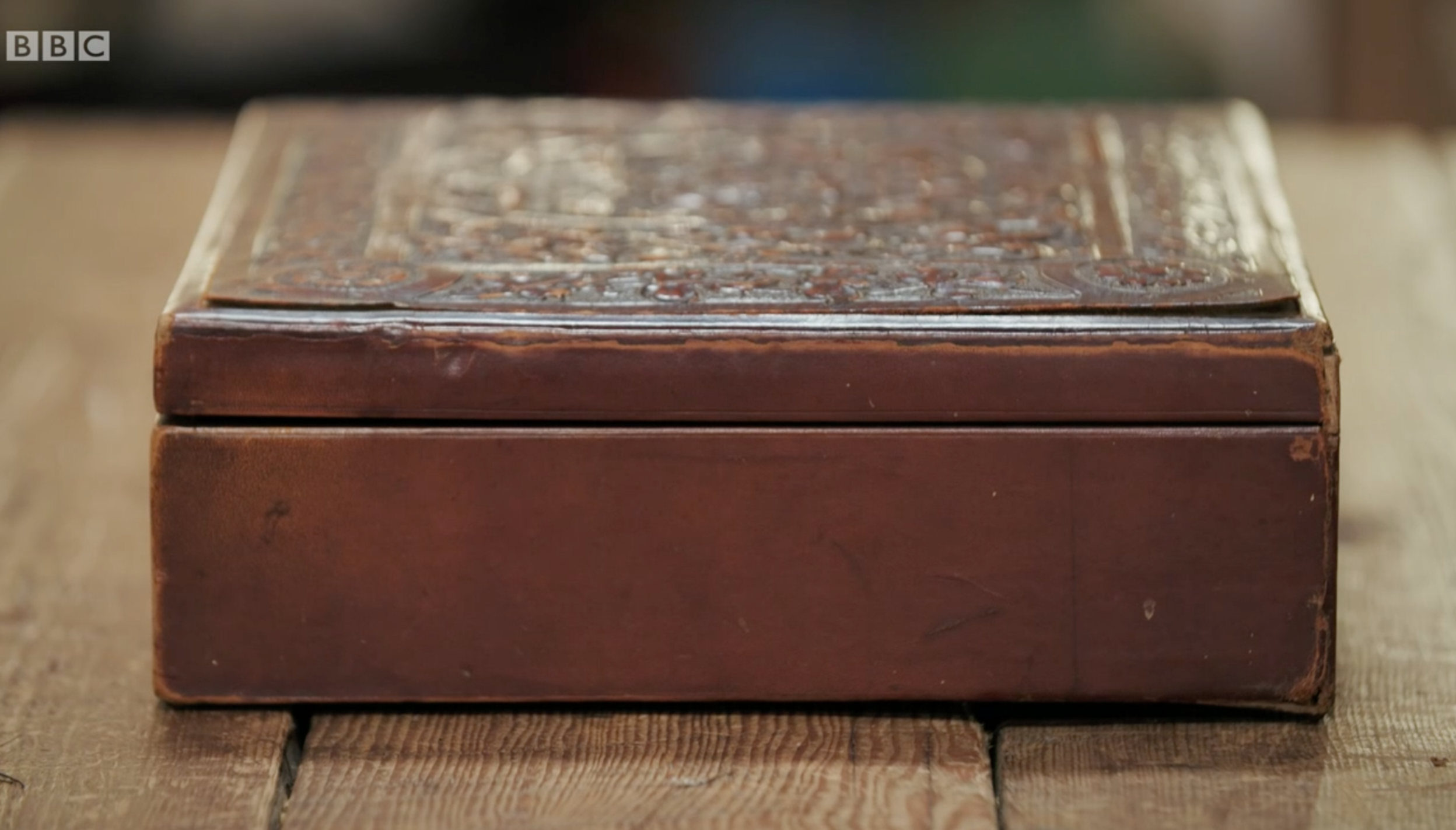 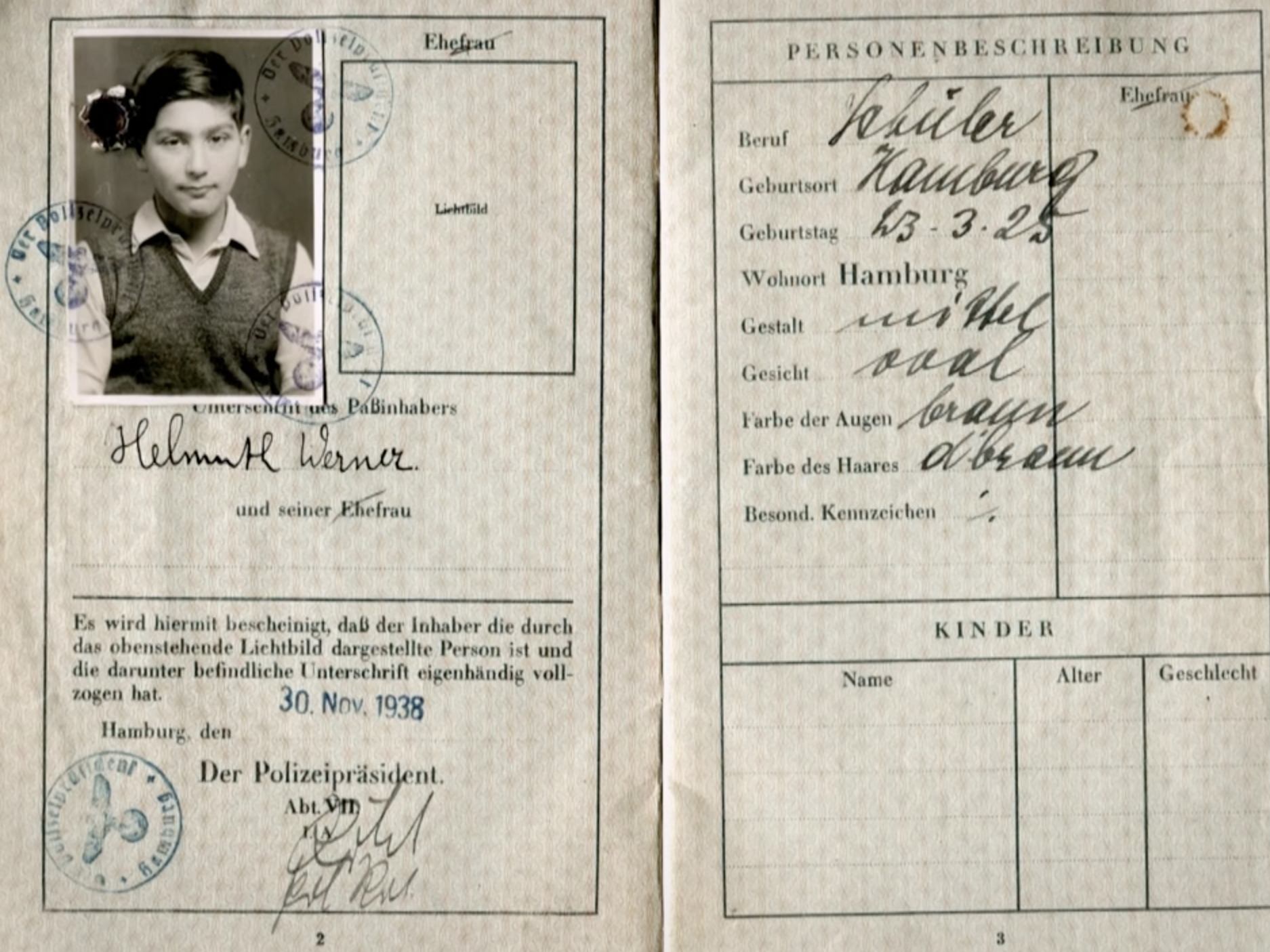 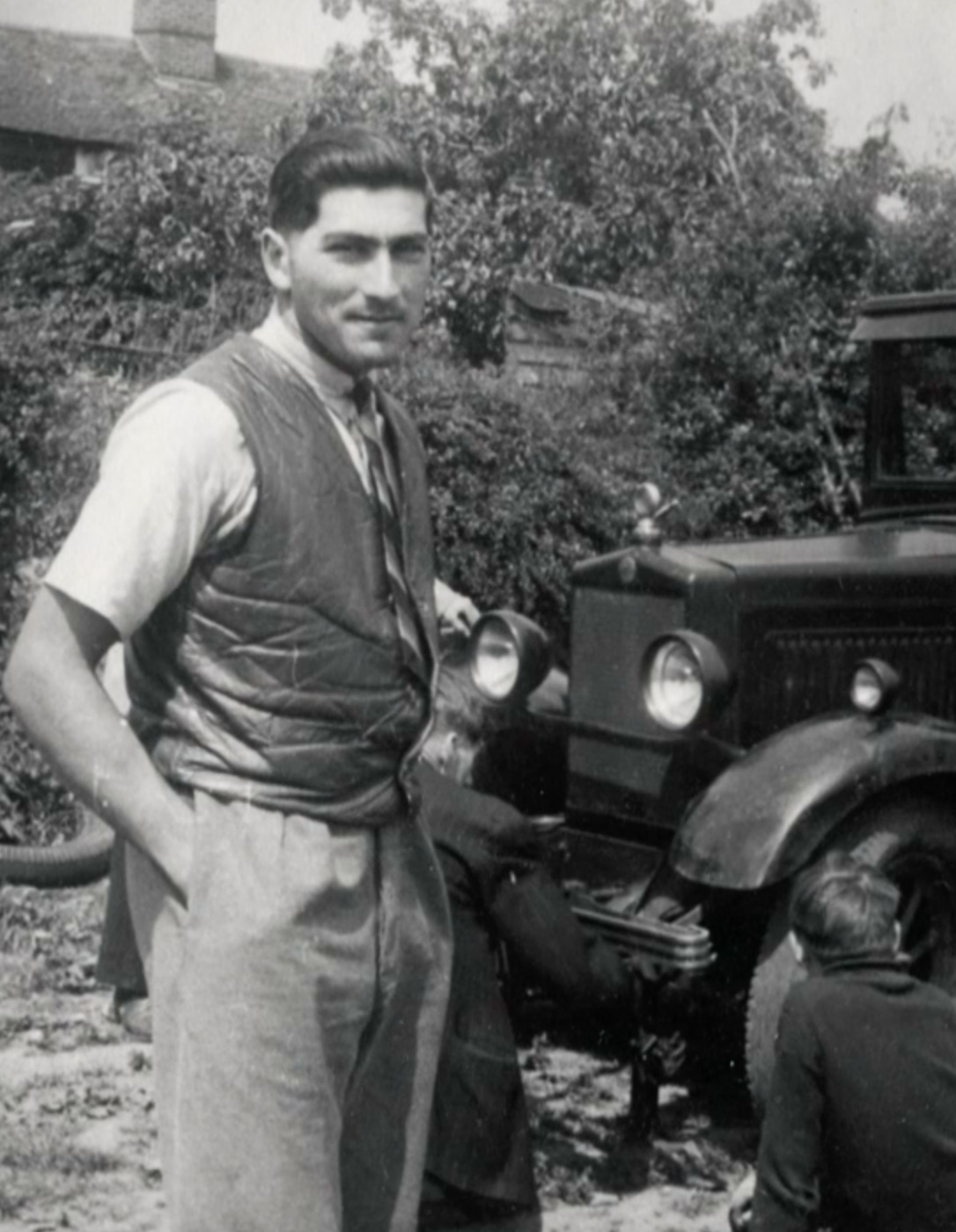 Rose shared her memories of Jim and how they met, telling The Repair Shop’s Jay and Suzie Fletcher: "He was very well liked I think I can say that with all honesty.

"He loved farming work, that's how I came to meet him. He came to work on a farm near our home. The boys used to congregate outside the pub and us girls used to go and see what we could find. I was 17 and he was 19 and we got married in 1947."

Viewers got a glimpse inside the fragile box and saw it was full of old photographs of Jim, and they learned his original name was Helmult Werner. 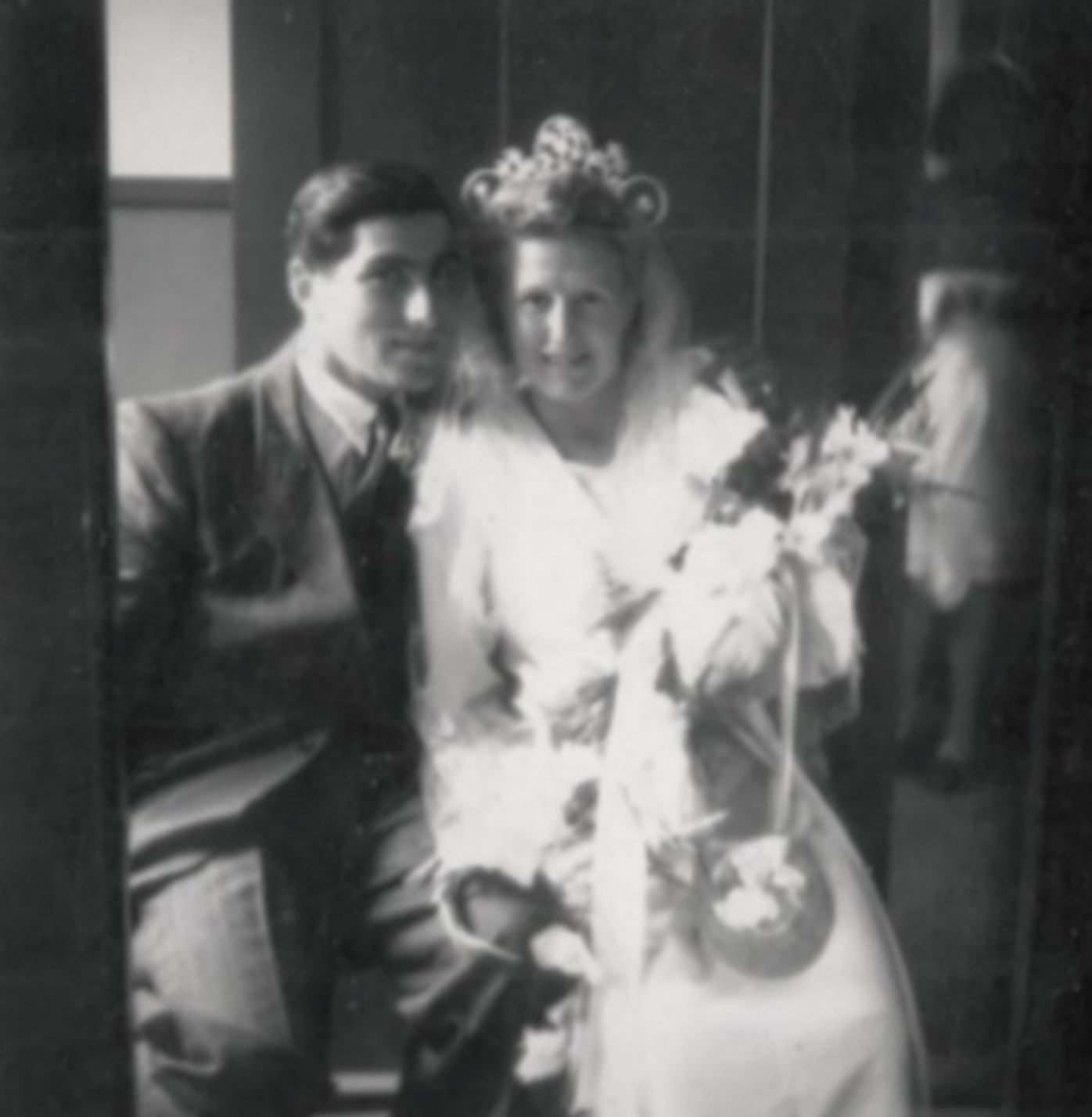 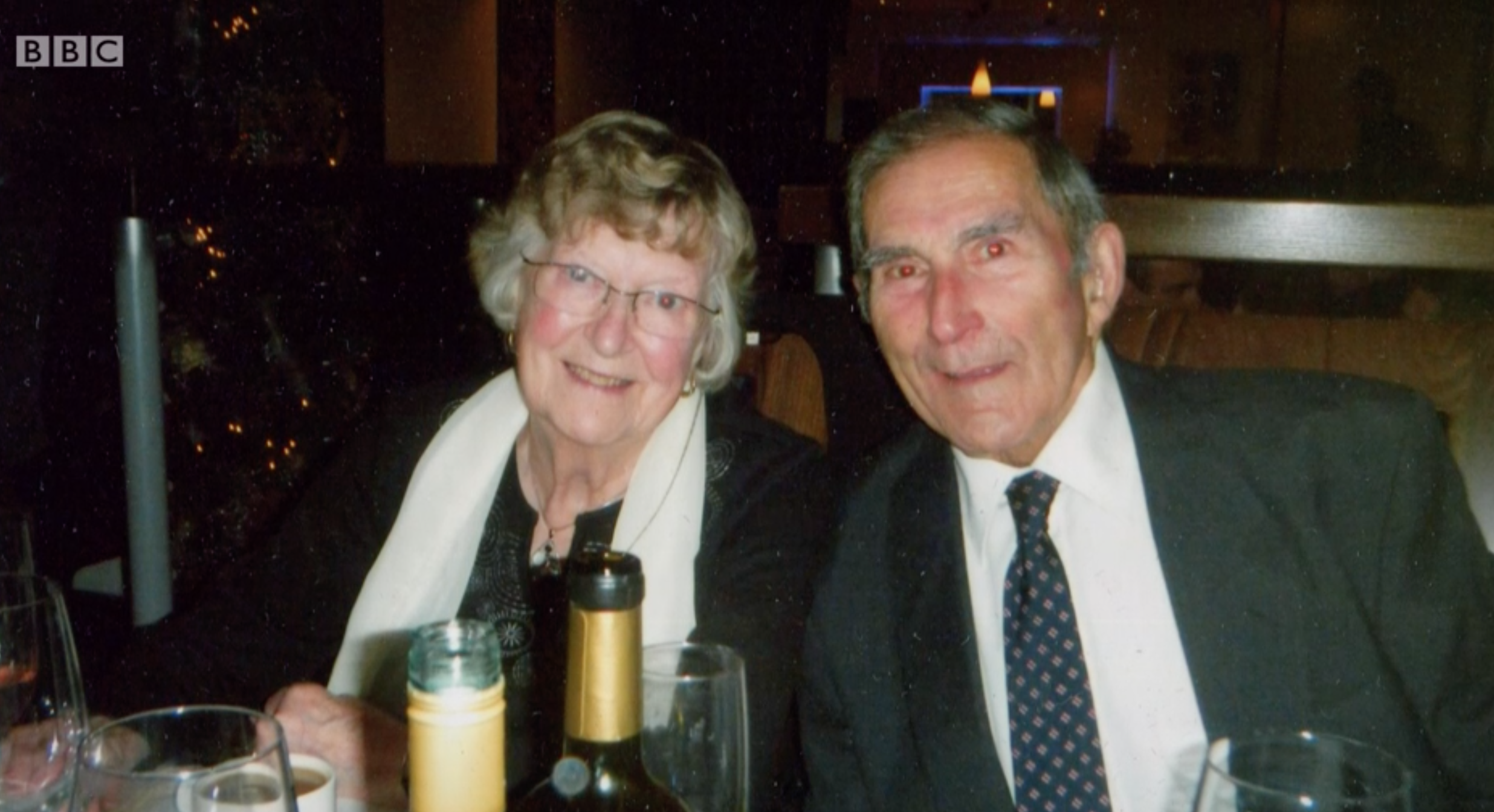 Rose added: "He did treasure it because it was the only tangible thing his parents had in their possession, that they had touched. The Nazis took everything, that was all that was left of his home."

Susie set to work on the intricate box which featured an embossed floral pattern and using her expect craftsmanship she restored it to its former glory – with Rose overwhelmed with emotion when she saw it.

She said: "I don’t believe it, I’ve never seen it look like that. 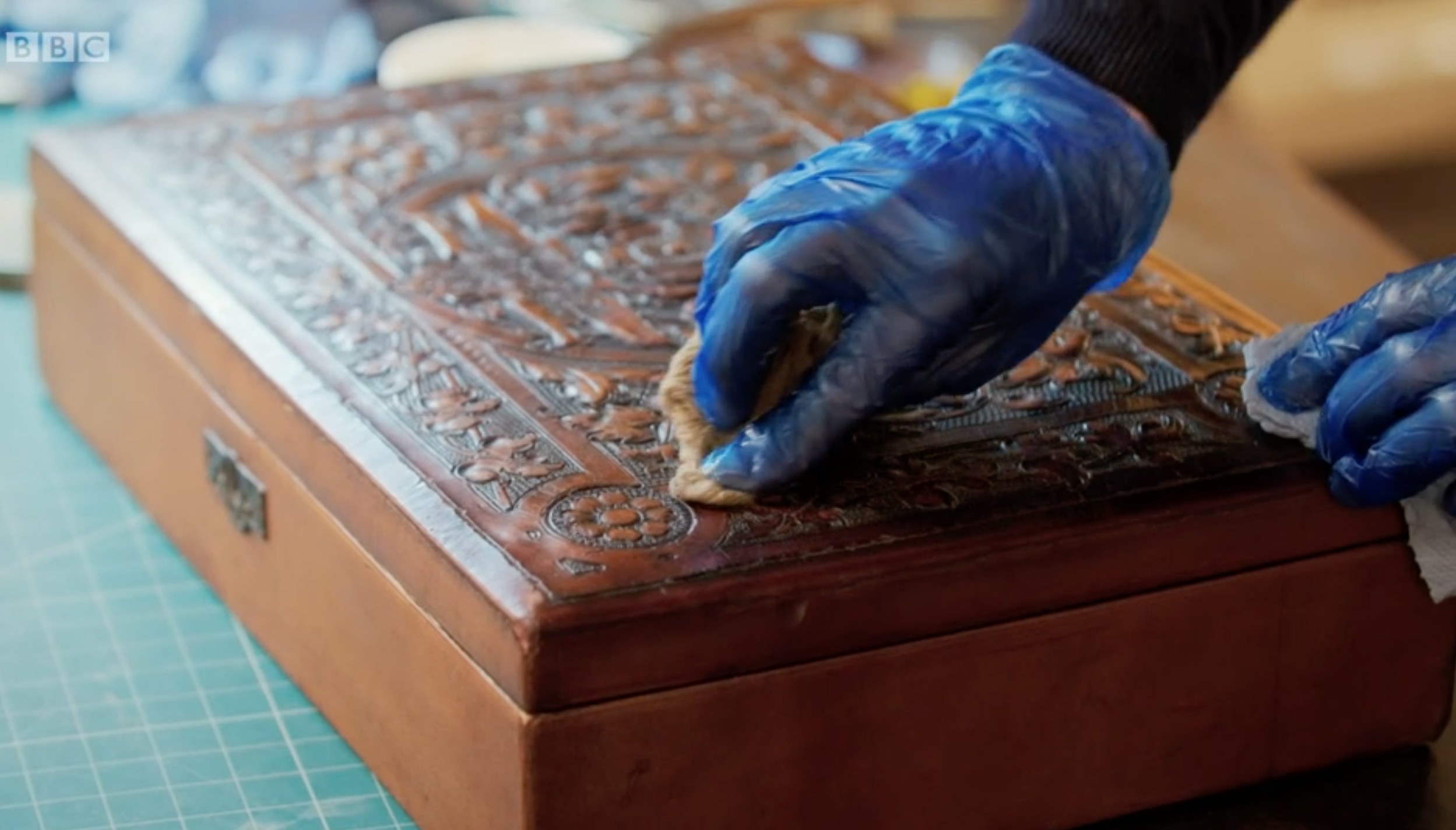 "It’s Jim," Rose added through the tears. "While I’ve got that, I’ve always got Jim."

The heartwarming story and Rose's reaction left viewers just as moved and reaching for the tissues.

One said on Twitter: "Oh my goodness #TheRepairShop is making me cry. That box is so beautiful." 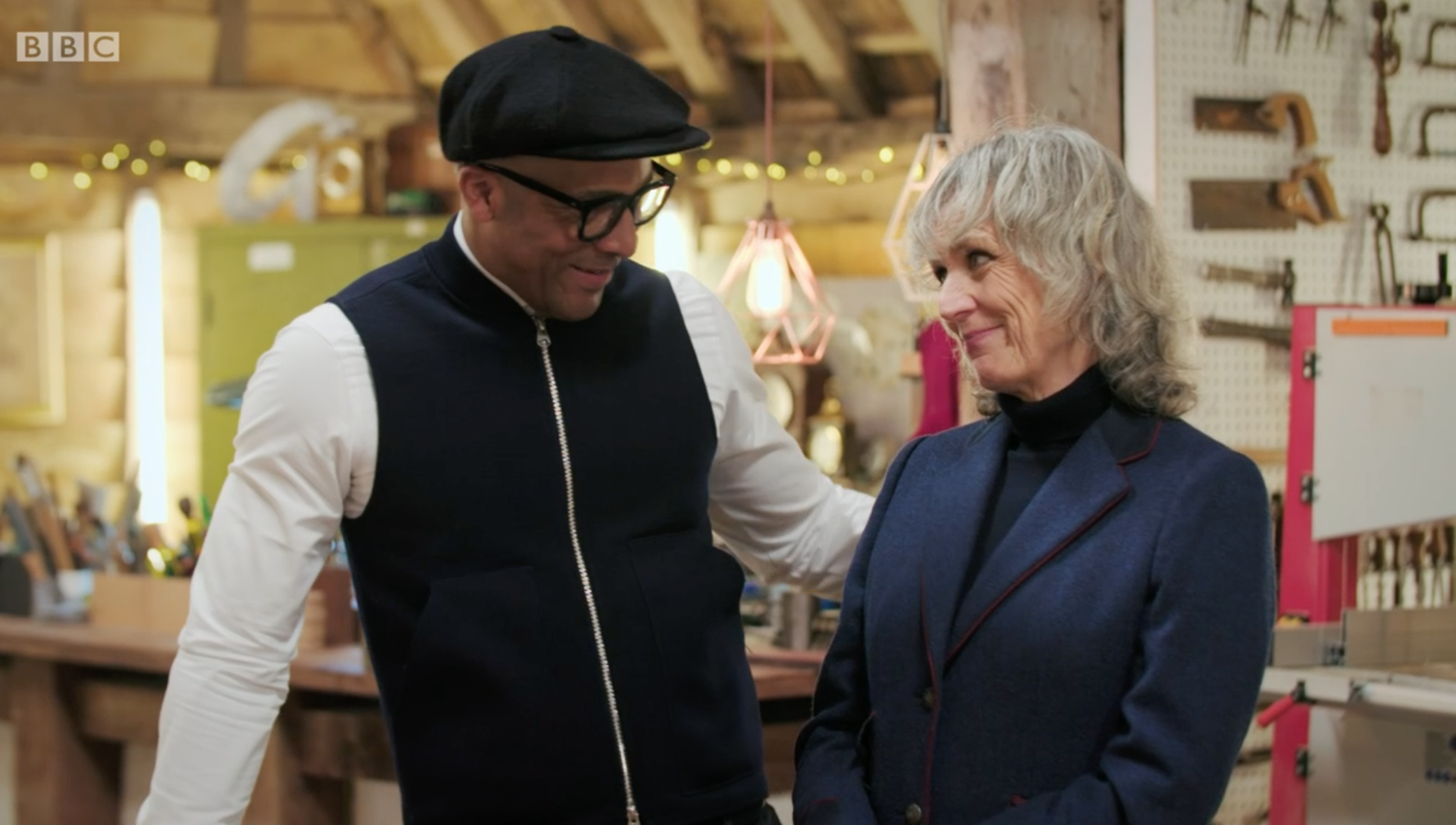 A second shared: "Today’s #therepairshop has the refurbishment of a box that belonged to a boy who came over as a Kinder transport refugee. A brilliant and moving story for #HolocaustMemorialDay. Best TV of the week, as always."

"Totally lost it at the point she said if she had the box, she still had Jim,” added another.

While one more tweeted: "#therepairshop. dammit! I still haven’t made it through an episode without getting something in my eye! #tissues."