Prince Charles and Princess Diana were married in what was dubbed the “Wedding of the Century” on July 29, 1981. Less than a year later, the Prince and Princess of Wales welcomed their first child and heir to the throne Prince William. Diana herself stated in her audio recordings to biographer Andrew Morton that the royals were so “excited” and “thrilled” when William arrived. However, Queen Elizabeth II‘s response when she met her grandson for the first time wasn’t what anyone was expecting.

Here’s the savage remark the monarch made right after Prince William’s birth, and Prince Charles’ equally harsh comment about his second child, Prince Harry, when he was born. 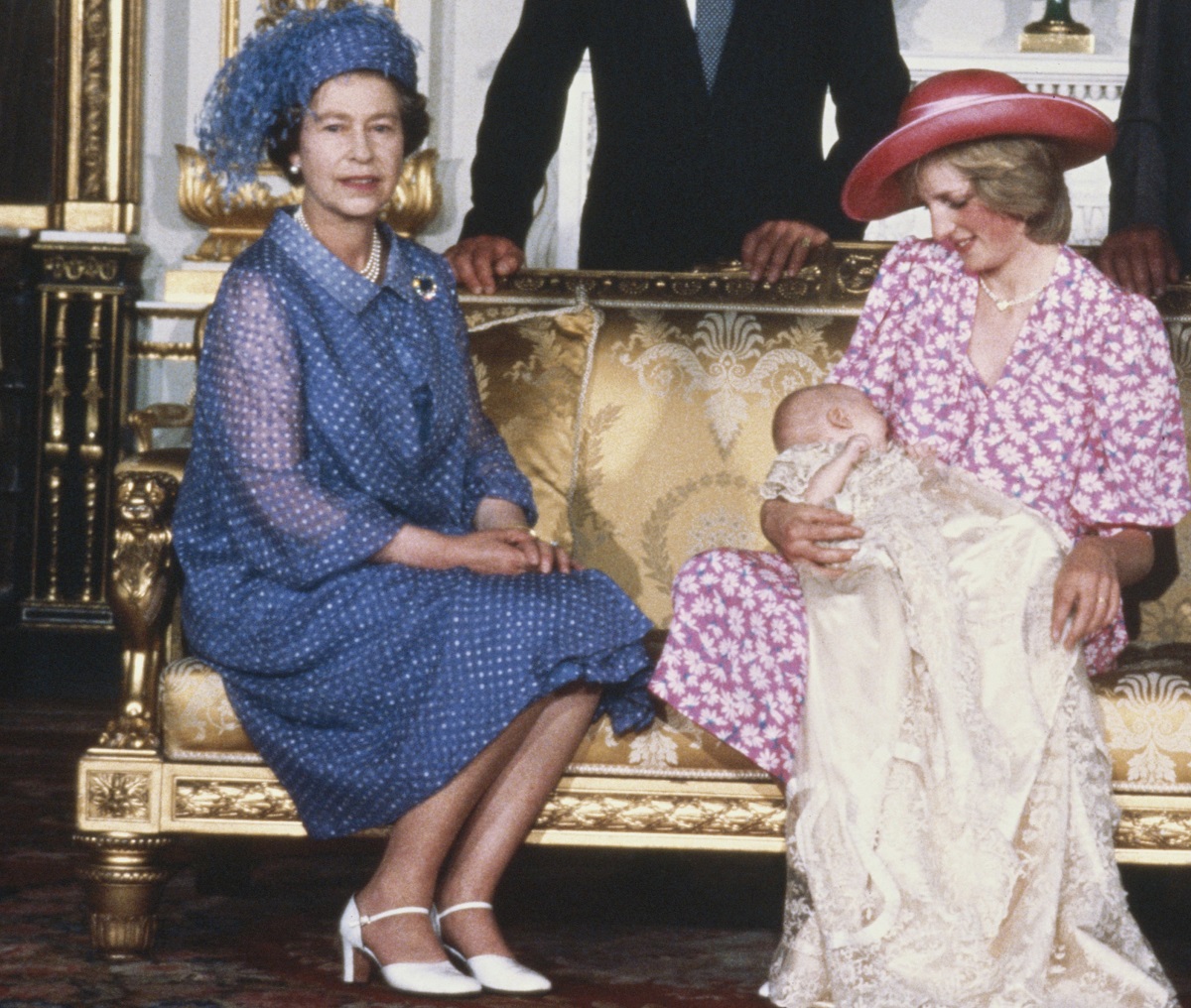 Prince William’s birth on June 21, 1982, was historic. It marked the first time ever that a direct heir to the British throne was born in a hospital. William’s father, Prince Charles, was born at Buckingham Palace in 1948, and other future monarchs before him were also born inside royal residences.

But that was not the case for the Duke of Cambridge as Diana opted to break with tradition and instead of a home birth, she delivered William at London’s St. Mary’s Hospital. His arrival was announced to the public via a proclamation signed by his doctors and placed on an easel in the forecourt of Buckingham Palace.

The comment Queen Elizabeth made as soon as she saw William

The Express noted that Charles was present for the birth and after William arrived the heir apparent wrote to his cousin, Patricia Mountbatten, to share the happy news.

Royal correspondent Camilla Tominey reported that the Prince of Wales was quoted as saying: “The arrival of our small son has been an astonishing experience and one that has meant more to me than I ever could have imagined. I am so thankful I was beside Diana’s bedside the whole time because I felt as though I’d shared deeply in the process of birth and as a result was rewarded by seeing a small creature who belonged to us even though he seemed to belong to everyone else as well.”

According to Tominey, the queen’s reaction was a bit different. Upon seeing William she just looked at him and remarked: “Thank goodness he doesn’t have ears like his father.”

But it isn’t just Queen Elizabeth who had something unusual to say after meeting the newest family member for the first time. The Netflix documentary The Royals claimed that when Prince Philip met a newborn Prince Charles he said that the child looked like a “plum pudding.” And the apple doesn’t fall far from the tree because Prince Charles had thoughts about his second son Prince Harry’s appearance after Diana gave birth to him.

In her secretly recorded tapes sent to Morton, the princess revealed that Charles stared at Harry and exclaimed: “Oh God, it’s a boy. He’s even got red hair!”